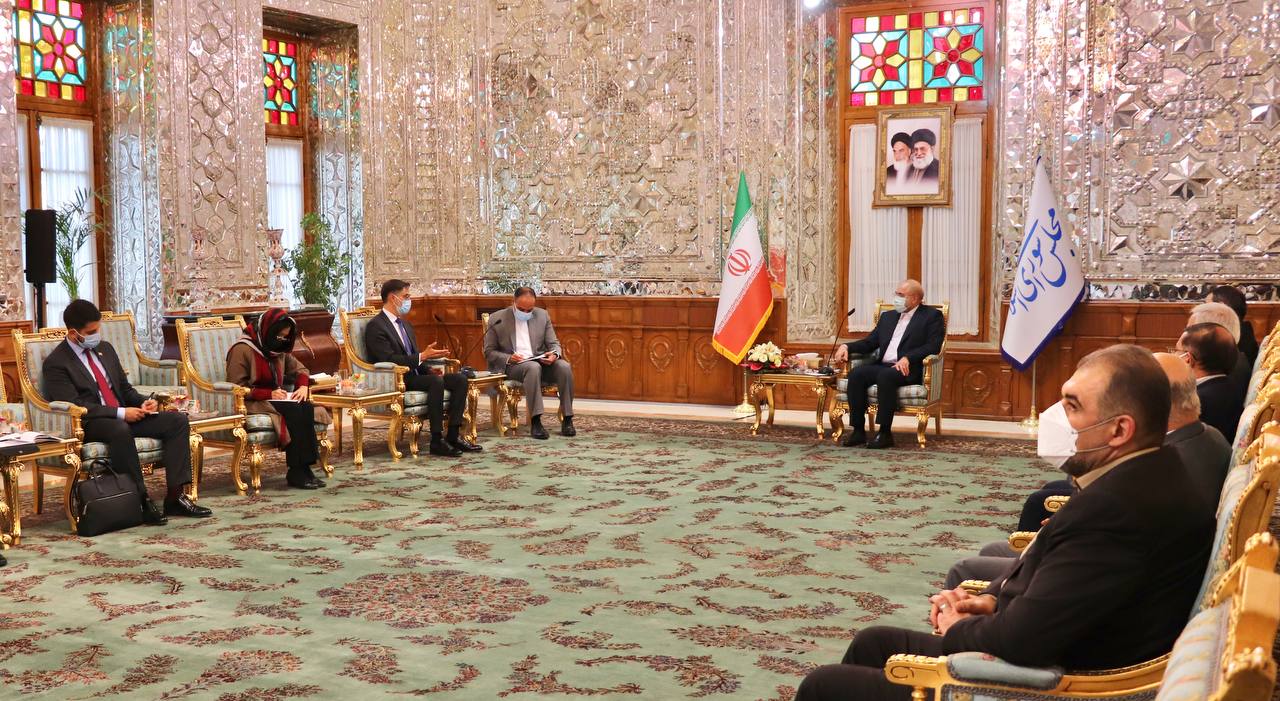 The People’s Power Minister for Foreign Relations, Félix Plasencia, held on Monday a working meeting with the president of the Islamic Consultative Assembly, Mohammad Bagher Ghalibaf, as part of the work agenda that he fulfills during his official visit to the Islamic Republic of Iran, with the aim of strengthening ties between Caracas and Tehran.

In turn, they discussed the upcoming elections on November 21 and Iran’s participation as a companion to the Venezuelan electoral process.

For his part, the Venezuelan Foreign Minister sent greetings on behalf of the President of the National Assembly of Venezuela, Jorge Rodríguez, and explained the work that the plenipotentiary head of the national delegation has been doing in the dialogue process, for the benefit of the people.