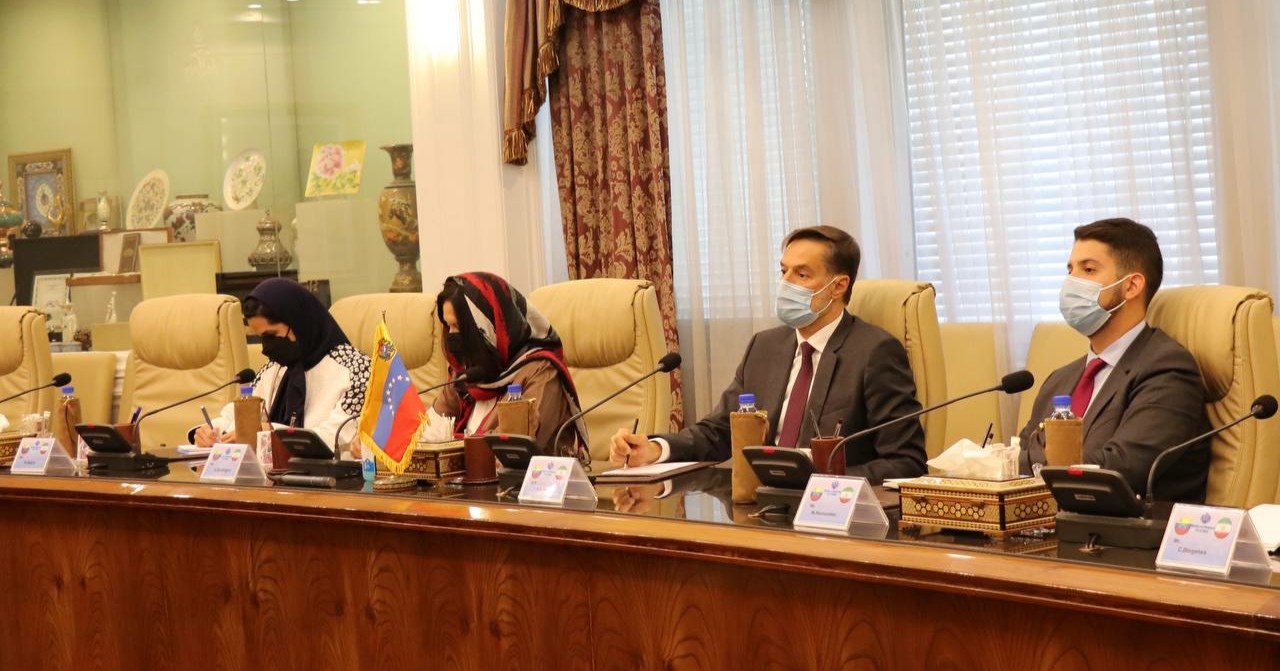 The People’s Power Minister for Foreign Relations, Félix Plasencia, met this Monday with the Minister of Petroleum of the Islamic Republic of Iran, Javad Owji, with whom he highlighted the historical energy ties of both countries and their potential for the future.

The diplomats talked about the solid alliance in oil matters that Caracas and Tehran maintain, which has allowed to avoid the attacks of unilateral coercive measures, which seek to promote the bankruptcy of PDVSA and the suffocation of the Venezuelan people.

Iran is one of the main strategic and commercial partners of Venezuela. Both countries have more than 100 years of experience in the oil industry and form a large energy bloc by having together the world’s largest oil and gas reserves.

In 2020, their ties were further strengthened after the reaching of an oil swap agreement in the context of the COVID-19 pandemic. The agreement allowed Iran to supply fuel to Venezuela, after the resurgence of the Unilateral Coercive Measures imposed by the US government and in the face of the unprecedented drop in demand for crude oil after the outbreak of the pandemic.