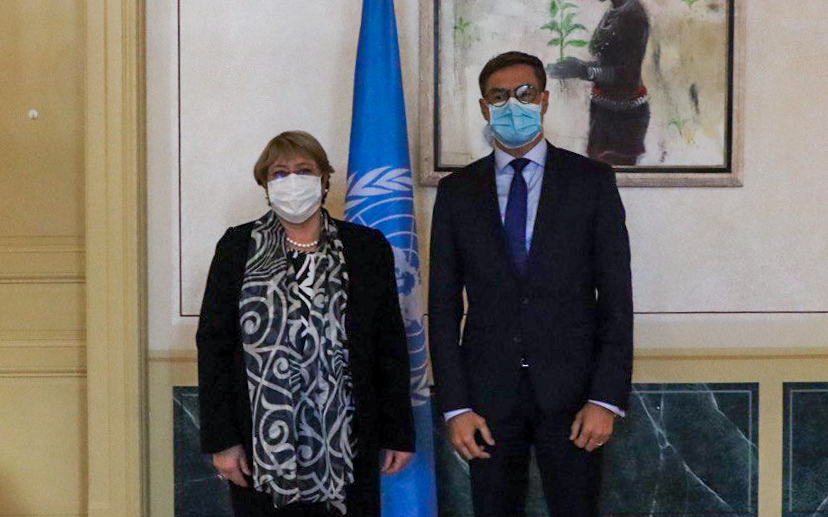 The People’s Power Minister for Foreign Relations, Félix Plasencia, held a working meeting with the United Nations High Commissioner for Human Rights (OHCHR), Michelle Bachelet, at the headquarters of this Office in Geneva, Switzerland, where he stated “the urgent need to safeguard the Human Rights of Venezuelans abroad, victims of xenophobia”.

Through his Twitter account @PlasenciaFelix, the Venezuelan Foreign Minister explained that this complaint responds to an instruction from President Nicolás Maduro Moros, as a result of the recent murder of two Venezuelan children in Tibú, department of North Santander, Colombia.

President Maduro cited this week official data from the Colombian State that quantify the homicide of more than 1,800 Venezuelans, in addition to 860 forced disappearances, in the neighboring country. The instruction is to bring this complaint also to the Secretary General of the UN, António Guterres, and the International Criminal Court (ICC).