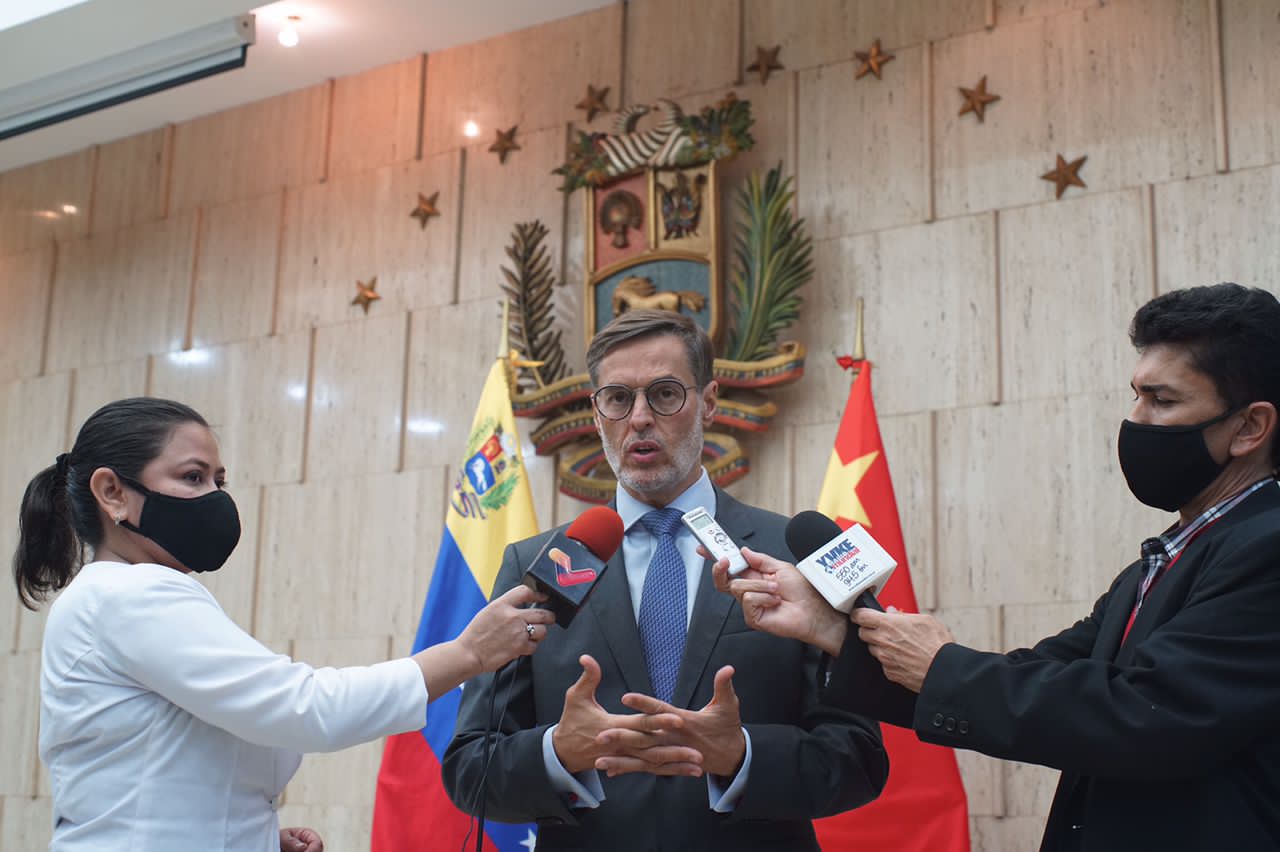 After an intense agenda at the 76th Session of the UN General Assembly, Minister of People’s Power for Foreign Affairs Félix Plasencia offered an overview of his participation as head of the Bolivarian Republic of Venezuela’s delegation to the United Nations.

“It was overwhelming and successful,” said Plasencia in reference to the activities he undertook in New York from September 20-28.

The Venezuelan foreign minister said the attacks and conspiracies against Venezuela do not compare to the performance, potential and alliances built with the South’s countries under the approach of the Peoples’ Diplomacy and the Bolivarian Diplomacy of Peace.

“We held meetings with many countries and the different bodies of legal and internationally accepted multilateral mechanisms. Undoubtedly, we could show the world that Venezuela is not alone,” he stressed.

Likewise, Plasencia mentioned the commitment assumed by the 18 countries comprising the Group of Friends in Defense of the UN Charter to favor the respect for this foundational instrument of the highest multilateral body.

The Venezuelan foreign minister added that unilateral coercive measures have no place in the principles of international law, and their imposition on more than 30 countries is unacceptable.

He said that solidarity and the commitment to fighting to help countries amid the pandemic are vital.

Foreign Minister Plasencia said he held more than 40 bilateral meetings during his visit to New York and met with important personalities of the global diplomacy such as the UN Secretary General, António Guterres, the ECLAC Executive Secretary, Alicia Bárcena, and Russia’s Foreign minister, Sergey Lavrov.