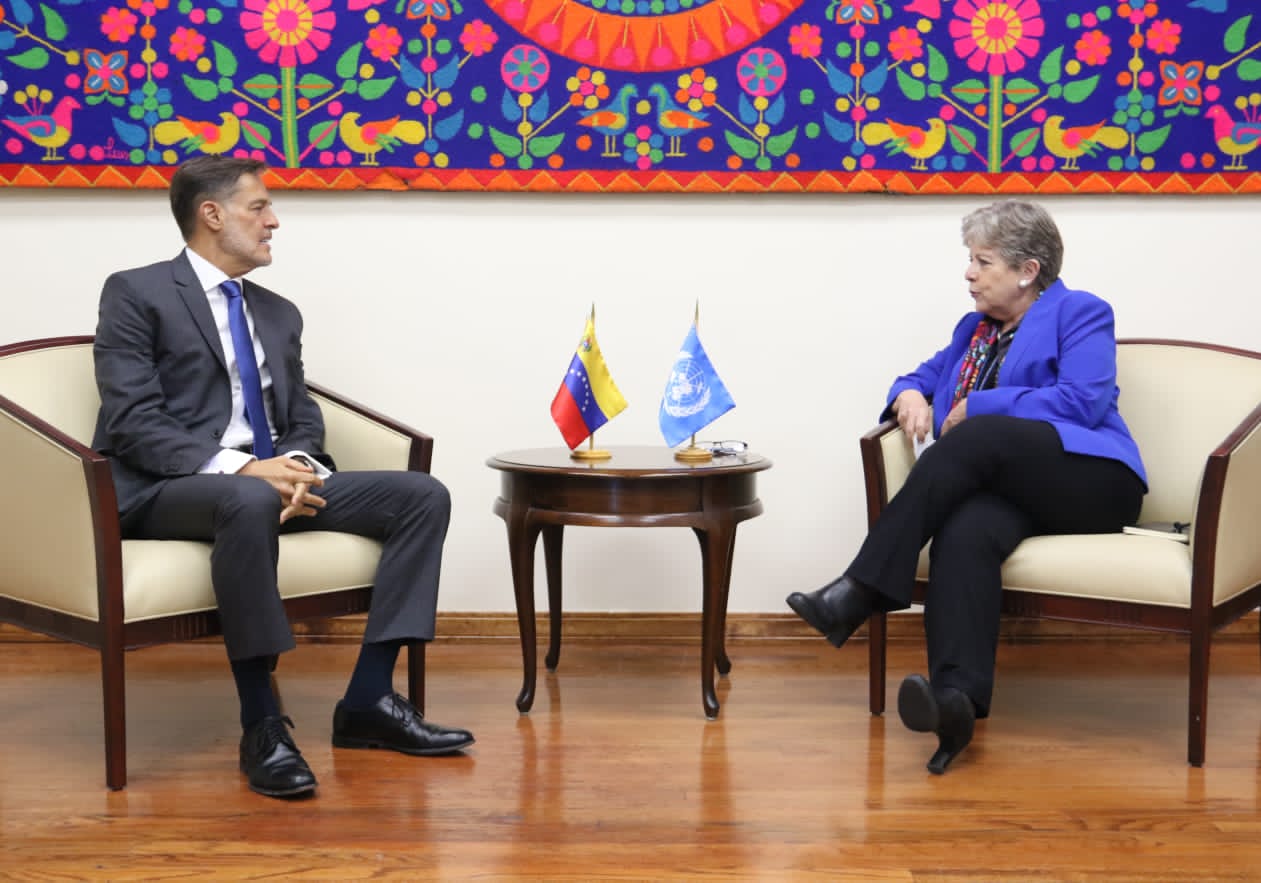 In New York, Venezuela’s Foreign Minister Félix Plasencia held a meeting with the Executive Secretary of the Economic Commission for Latin America and the Caribbean (ECLAC), Alicia Bárcena, in order to strengthen cooperation with this UN regional body.

At the meeting, the Venezuelan foreign minister denounced the imposition of unilateral coercive measures against the Venezuelan people by the U.S. Government and its European partners, a matter on which the Bolivarian Government has demanded an immediate lifting in different international forums and filed a referral in the International Criminal Court (ICC).

Plasencia and Bárcena are participating in the 76th Session of the UN General Assembly in New York.

Venezuela has maintained a close cooperation relation with ECLAC, actively participates in the events organized by this body, and takes note of the reports it releases to consider its recommendations in the formulation of public policies.