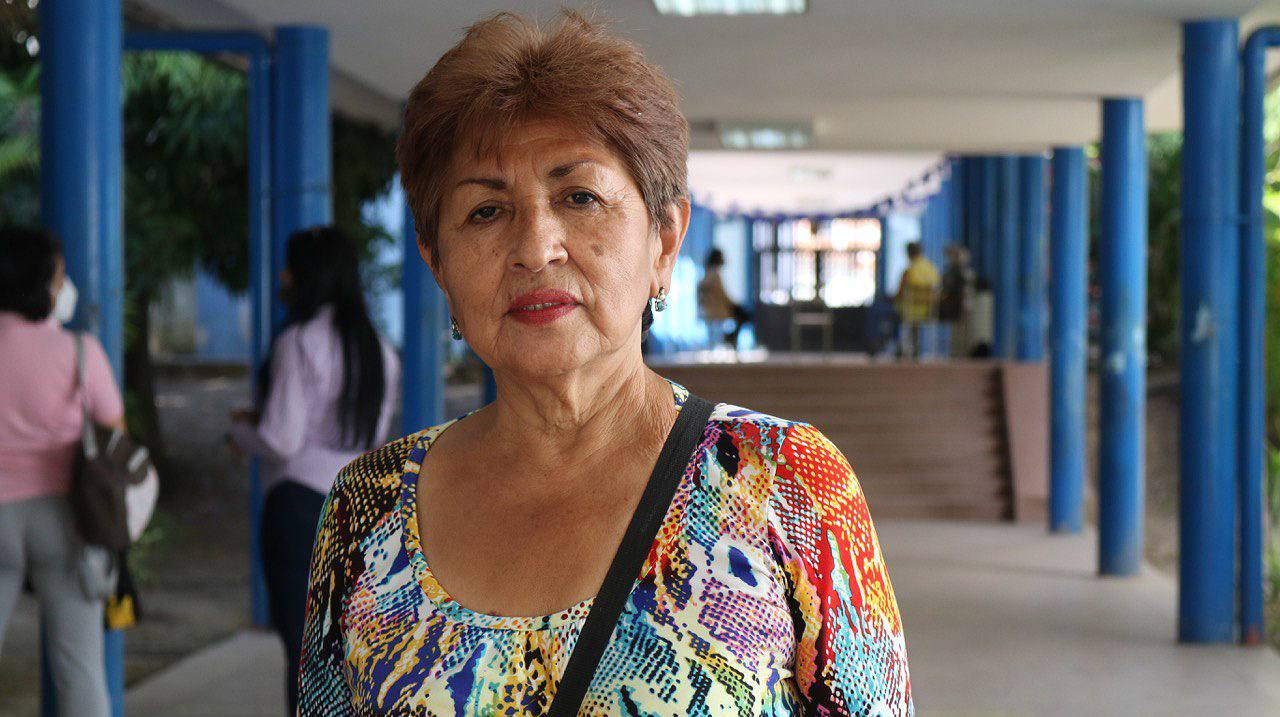 Graciela Torres, a Peruvian citizen from the city of Chincha Alta with 40 years of residence in Venezuela, talks about the wave of xenophobia in Peru against Venezuelan nationals and contrasts this trend with her experience in the Bolivarian country over four decades.

Viral videos on social networks of hooded men making threats, marches against the atypical Venezuelan migration, proselytizing speeches about deportations, physical and verbal attacks are just some of the scenarios experienced in recent weeks in Peru, within the framework of a new wave of xenophobia that has been gestated against Venezuelans.

What do you think about the new wave of xenophobia that has awakened in Peru against Venezuelans?

It really makes me very sad, it is painfull that these situations are happening. You can’t classify all Venezuelans as bad people just because a Venezuelan citizen has committed a negative act.

Back in the 70’s when I arrived in Venezuela, there were Peruvians who came, suddenly along the shortcuts, and perhaps they were criminals, but only because of that Peruvian bandit they could not classify all Peruvians as criminals.

How did you get to Venezuela and how has you been treated since then?

I came to Venezuela 40 years ago, with my three young children. When I arrived I began to process the Social Work study equivalency that I had brought from Peru and, as it took a while, I had to do something because I was used to working and studying; So I started studying Nursing at a public university called the Central University of Venezuela, where I didn’t have to pay a penny to get those two degrees.

My children who arrived at very young age, studied their primary and secondary school here in Venezuela and, like me, they were able to enter the Central University of Venezuela and the Simón Bolívar University. Currently I have a doctor, a chemical engineer and a geophysical engineer.

In the midst of the intense xenophobic campaign, what is your opinion about the role that the Peruvian government has assumed?

Now with this fourth transitory government, unfortunately there are political and harmful interests to injure the good Government of Venezuela. Because the government that we currently have in Venezuela not only cares, but deals with the social situation of the great majorities, the dispossessed classes, who previously did not receive social benefits and now they do, despite the media war, the economic war and despite the political war, that one way or another want to make everything that President Nicolás Maduro does look negative as they previously did with President Hugo Chávez did.

About the media in Peru Do you think that the media overstates some facts to link crime with Venezuelan nationality?

It saddens me when they only proclaim or bring to the public light, whether by radio, written press or televised press nationally and internationally, a negative fact neglecting positive situations or experiences.

I have knowledge of Venezuelans who are working honestly, some in their professional area for which they were trained and others in the job they have found, and they have to do so in order to survive.

So one cannot generalize all the negative while neglecting the positive part. I make a call, perhaps they will not listen to me, but it never hurts that we make the call so that the positive things that Venezuelans do are also made known, because here the Venezuelan practice much solidarity.

On diplomatic relations between Peru and Venezuela, what should be done?

I do not understand now why in the government of Pedro Pablo Kuczynski, Martín Vizcarra and now with Francisco Rafael Sagasti, diplomatic work with Venezuela is not done to at least normalize migratory relations, since with that we would be preventing some citizens, regardless of their nationality, to enter the country irregularly.

With repression and the police, the migratory situation at the border will not be solved, the diplomatic relationship with the Venezuelan Government must be strengthened because that is the legal, constitutional and legitimate way to do so.