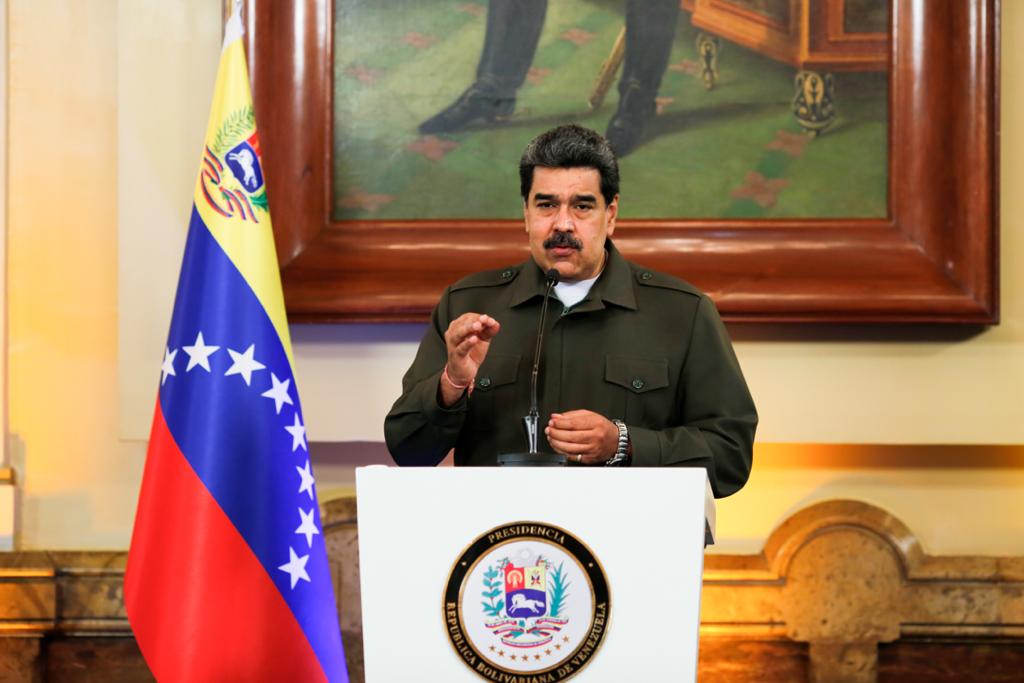 The Government of the Bolivarian Republic of Venezuela conferred this Wednesday the Francisco de Miranda Order, in its first class, to six fighters for the liberation of southern Africa, within the framework of the telematic activity Dreams of freedom: Tribute of Venezuela to leaders of the independences of Africa, organized by the People’s Power Ministry for Foreign Relations.

The governmental recognition was received by Samuel Daniel Shafiishuna, better known as Sam Nujoma, founding father and first President of Namibia; Joaquim Chissano, former president of Mozambique; Netumbo Nandi-Ndaitwah, Minister of International Relations of Namibia; Oppah Muchinguri Kashiri, Minister of Defense of Zimbabwe; Luzia Inglês Van-Dunem, president of the Angolan Women’s Organization and general of the Armed Forces, and Oliver Tambo (posthumous), one of the leaders of South African independence and a central figure in the African National Congress.

The President of the Republic, Nicolás Maduro Moros, stressed that the delivery of the Order takes place during the week commemorating the sowing of Commander Hugo Chávez on March 5 and the bicentennial year of the Battle of Carabobo, which sealed definitive independence of Venezuela.

“Commander Hugo Chávez taught us to see the African continent as our mother Africa, not only because we are united by historical and ethnic roots, but also because we share the same destiny and future, hence the importance of our unity”, emphasized the Venezuelan president.

With the same vehemence, Foreign Minister Jorge Arreaza said that this solemn tribute to leaders of Africa means recognition of their commitments to freedom, together with their peoples and millions of human beings who offered their lives for the future and freedom of the nations.

Finally, the Vice-minister for Africa, Yuri Pimentel, moderator of the day, shared that the tribute to these extraordinary men and women:

“does not live in the past, because their courage, their rebellion against injustice, inequality and oppression continue to be essential references for the struggles that we wage today against new forms of colonialism and domination. Their struggles and those of their people are part of the historical legacy that the Bolivarian Revolution of Venezuela collects to feed our present and our future.” 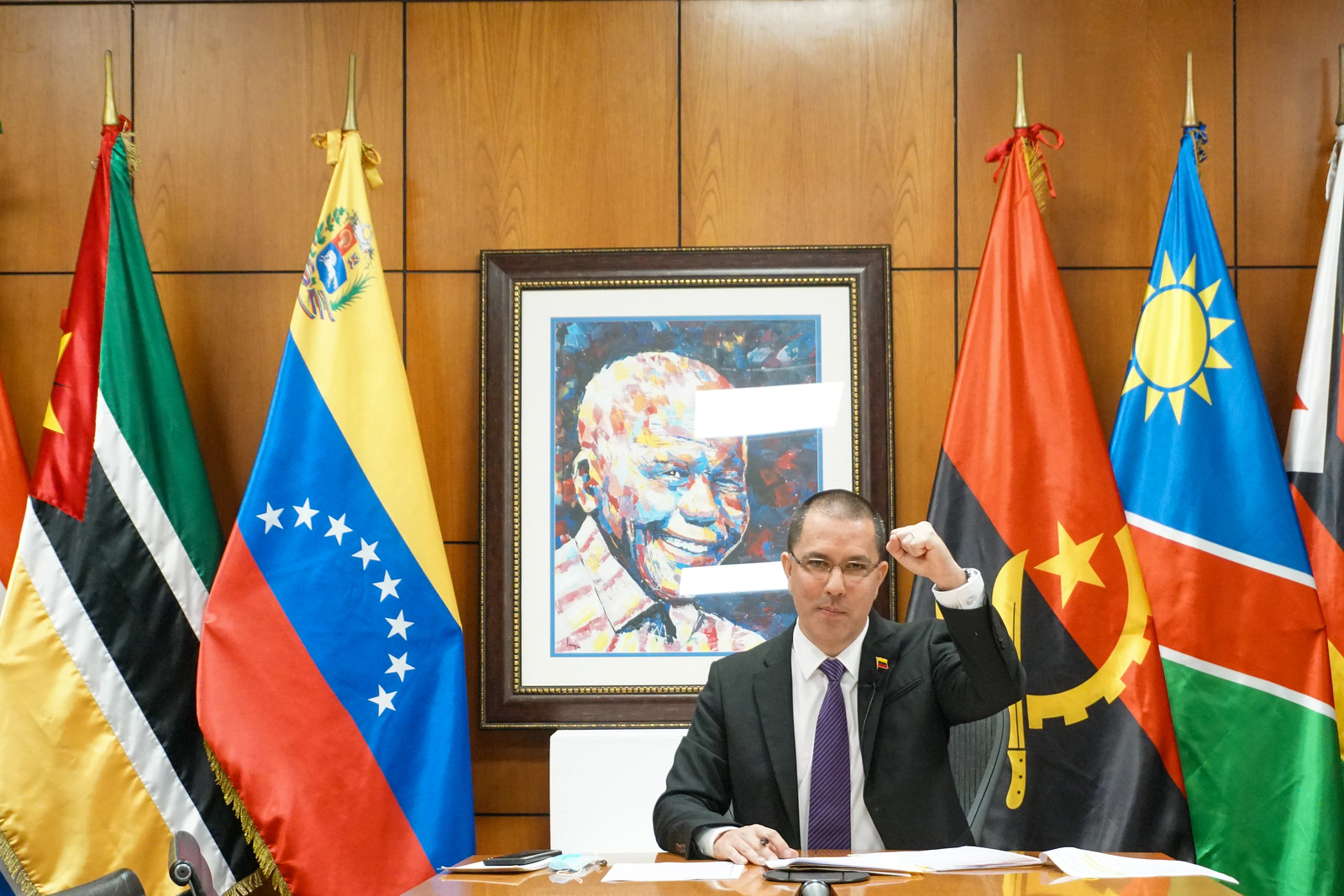