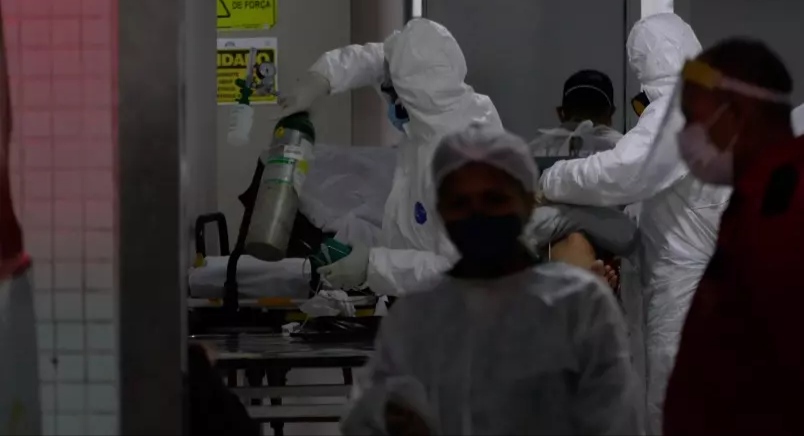 Venezuela’s Foreign Minister Jorge Arreaza said his country will send two trucks with oxygen to Manaus from Puerto Ordaz, a city 995 miles north of the capital of Amazonas, where it is produced by a state-owned company.

According to Arreaza, further shipments will be sent, as the Amazonian government will send empty cylinders to be filled in Venezuela.

The minister, who responded via audio messages to questions sent by CNN, said they have not decided whether oxygen would be donated or there would be any compensation. To the minister, at this moment the important thing is to ensure that the oxygen reaches Brazilian hospitals.

The Venezuelan foreign minister said he wishes his country’s collaboration “serves as a reflection to the Brazilian authorities” for relations to allow mutual collaboration between “brotherly peoples.”