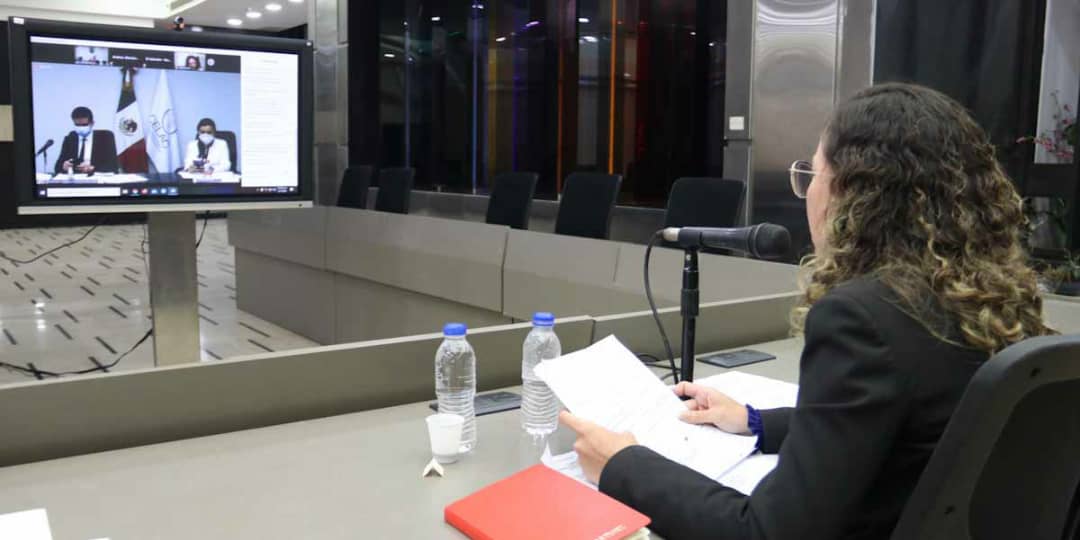 The Community of Latin American and Caribbean States (CELAC) held on Tuesday its 30th Meeting of National Coordinators and unanimously approved the 2012 working program, including a proposal made by Venezuela in recognition of the member countries’ independence bicentennials.

On behalf of President Nicolás Maduro and Foreign Minister Jorge Arreaza, the Vice-minister for Multilateral Affairs Daniela Rodríguez participated in the virtual meeting and congratulated Mexico for its efforts as Pro Tempore President in 2020, reaffirming the commitment of the Bolivarian Republic of Venezuela to the Latin American and Caribbean unity and integration.

Likewise, she celebrated the incorporation of the Venezuelan proposal in recognition of the independence bicentennials of some of the region’s countries, including Venezuela, which will commemorate the 200 years of the Battle of Carabobo in June 24 as the heroic deed that sealed its definitive emancipation from the Spanish empire.

“We are moving forward with the consolidation of regional integration to successfully face the consequences of the COVID-19 pandemic in our countries,” said Vice-minister Rodríguez.

CELAC is an intergovernmental mechanism for dialogue and political concertation established in Caracas in 2011 in order to promote the economic, social and cultural development of the 33 Latin American and Caribbean countries.