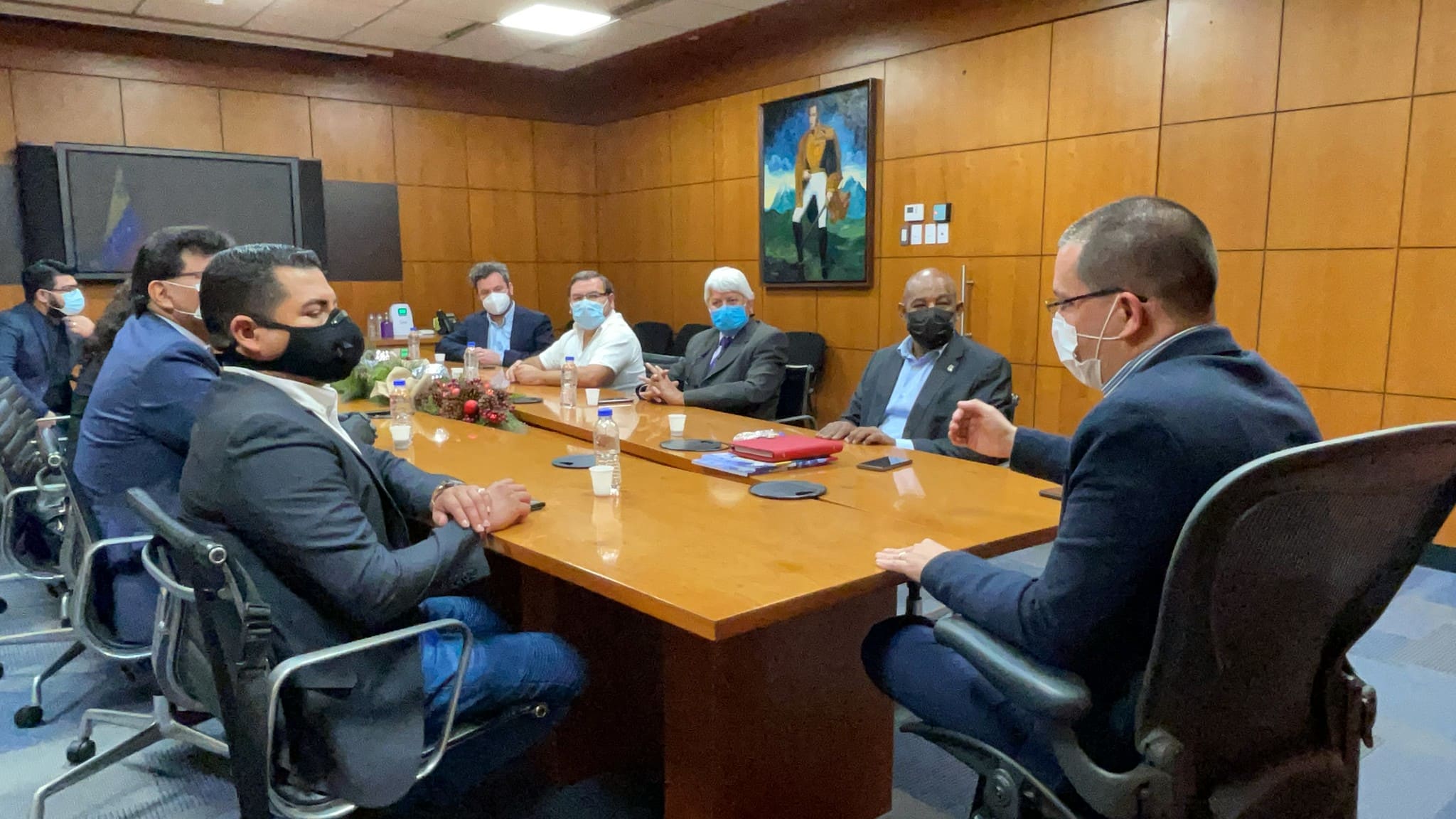 Ahead of the installation of the new National Assembly (AN), the Foreign Minister of the Bolivarian Republic of Venezuela, Jorge Arreaza, held on Monday a cordial meeting with Spanish Communist Party (PCE) members of the Andalusian parliament Ana María Naranjo and Ismael Castillo Sánchez.

Among the issues discussed was the installation of the new Parliament, whose members will be sworn in on January 5 for the 2021-2026 term, after five years of a National Assembly in contempt and a destructive agenda against Venezuela’s public authorities sponsored by the U.S. Government.

The Latin American and European personalities are part of a group of international guests who arrived in Venezuela to observe the installation of the National Assembly and who will contribute to spread the truth of Venezuela in the world.

The Venezuelan legislative body is made up of 277 members elected in the parliamentary elections on December 6, when the Great Patriotic Pole won 253 seats in a process marked by the participation of more than 30% of the 20,700,000 Venezuelans called to vote.

Three seats reserved for Venezuela’s indigenous peoples were won by indigenous representatives who were elected for the first time according to the tradition and customs of indigenous communities in an event held in 10 states. The new National Assembly’s challenges include the restoration of the parliamentary institution and political stability, and the recovery of the country’s economy and production to face the agenda promoted by the United States against the Venezuelan people and Government.