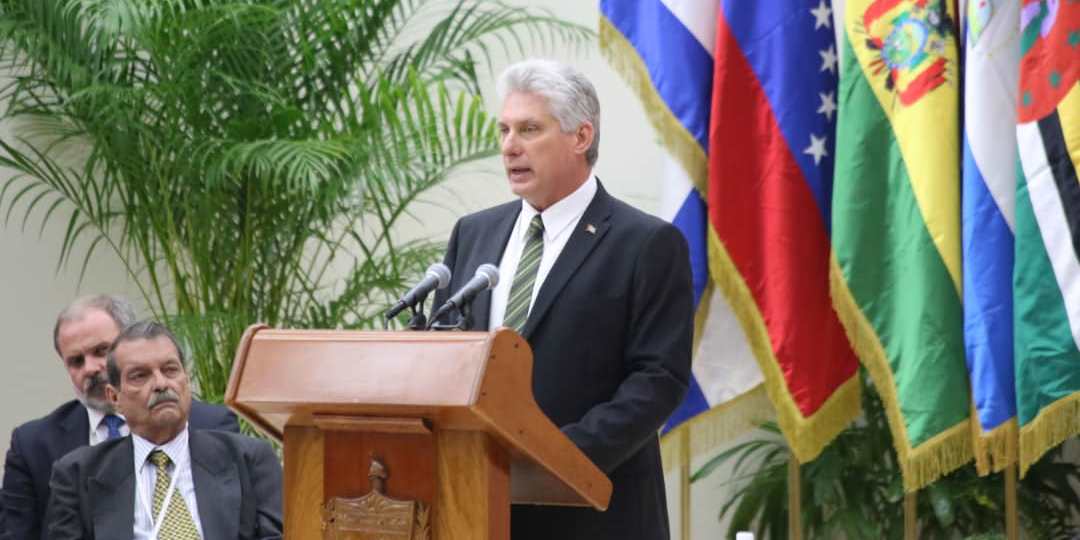 Speech by the President of the Councils of State and Ministers of the Republic of Cuba, Miguel Díaz-Canel Bermúdez, during the XVI Summit of Heads of State and Government of the Bolivarian Alliance for the Peoples of Our America – Trade Treaty of the Peoples (ALBA-TCP)