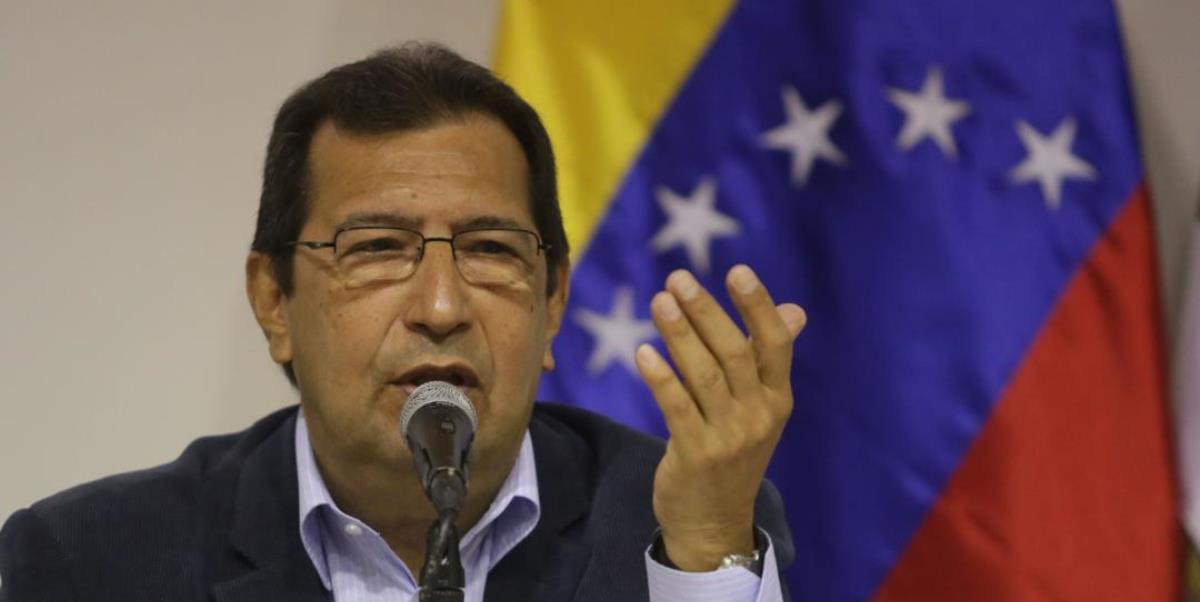 Against the Venezuelan people, as with Cuba and Nicaragua, the U.S. Empire and its allies are escalating their attacks. We must be very alert and prepared to continue resisting and winning. The key, as it has been so far, is in the unity of the forces of the Fatherland, which with firmness and optimism, aware of the historical role that has been obligated for us to play. We will continue in the daily struggle, to accumulate victories in the permanent battle for our socialist construction.

The empire will not cease its pretensions to dominate us, as has been shown by the recent history of our continent. It has been trying to avoid the advance of progressive and democratic processes in the region, it has implemented coups d’état of all kinds, from the most “traditional” as in the case of Venezuela against Commander Chávez in 2002 and President Nicolás Maduro on April 30, to the so-called parliamentary coups and the judicialization of politics. The rigged processes against progressive leaders of Our America are part of that script; such is the case of the one that unjustly condemned former President Lula in Brazil, preventing him from being a candidate for the Presidency of the Republic and, surely, elected again as president of that country. This is what they also intend to do with Cristina Fernández in Argentina and Rafael Correa in Ecuador.

In Venezuela, only in the last decade, the American Empire in complicity with its internal and external allies has subjected us to a continuous criminal coup d’état, according to the prestigious intellectual Ignacio Ramonet, by four fronts; insurrectional, media, diplomatic and economic; to which I would add a fifth; the “institutional”. Its plan is to provoke a social explosion and break our unbreakable civic-military union; the legacy of the Eternal Commander.

Faced with this, working for unity in diversity continues to be the great historical challenge before us, to retake the libertarian path demanded by the peoples of the Great Homeland that changed forever, like the rest of the world, today made multicentric and pluripolar, as Commander Chavez so aptly envisioned. It is our duty, as revolutionaries, to continue plowing that path, until the definitive establishment of our independence.

We, patriotic women and men, want to walk that road in peace. In this sense, we uphold the proclamation approved during the II Summit of the Community of Latin American and Caribbean States (Celac), held in January 2014 in Havana, which defined Latin America and the Caribbean as a Zone of Peace; which implies “…strict compliance with the obligation of not to intervene, directly or indirectly, with the internal affairs of any other State…”, and to resolve any differences that may exist peacefully; and “…with full respect of the inalienable right of every State to choose its political, economic, social and cultural system”

Our people have chosen for the most part the path of Independence, Sovereignty, Social Justice and Peace, and we have demonstrated that if it is possible, it will always be possible to resist in order to win, because as José Félix Ribas stated “we cannot choose between winning or dying, it is necessary to win”. It is what we have done and will continue to do.

With Bolívar and Chávez, we will continue to win!