Return to homeland: a new beginning

Since last August, the Venezuelan government has responded in an original way to the situation of vulnerability of thousands of its nationals who are trapped in countries where they migrated but did not obtain humane opportunities, and where they were attacked, exploited and criminalized. The Return to the Homeland Plan (Plan
Vuelta a la Patria), created by President Nicolás Maduro, establishes an air and land bridge for the voluntary return of those migrants and their families who lack their own means of return, and incorporates them into social programs, which are the most extensive in the continent. In less than two months, more than 7,000 migrants from eight countries have returned to their land to work for their families and the future of their homeland, which welcomes them with love and respect. This represents a new beginning for the sons and daughters of Simón Bolívar.

VENEZUELA INVITES THE UN TO SEND OBSERVERS to the presidential election

In compliance with the Agreements of the Dialogue Table of the Dominican Republic, as announced by President Nicolás Maduro, the National Electoral Council (CNE) of Venezuela has delivered to Antonio Guterres, Secretary General of the United Nations, a invitation to the General Secretariat of the UN to send a high-level delegation of accompaniers and observers to the presidential electoral process next April 22. The communication was delivered through the Venezuelan Foreign Ministry directly to the Office of the Secretary General by the ambassador of Venezuela to the UN, Samuel Moncada in the city of New York. 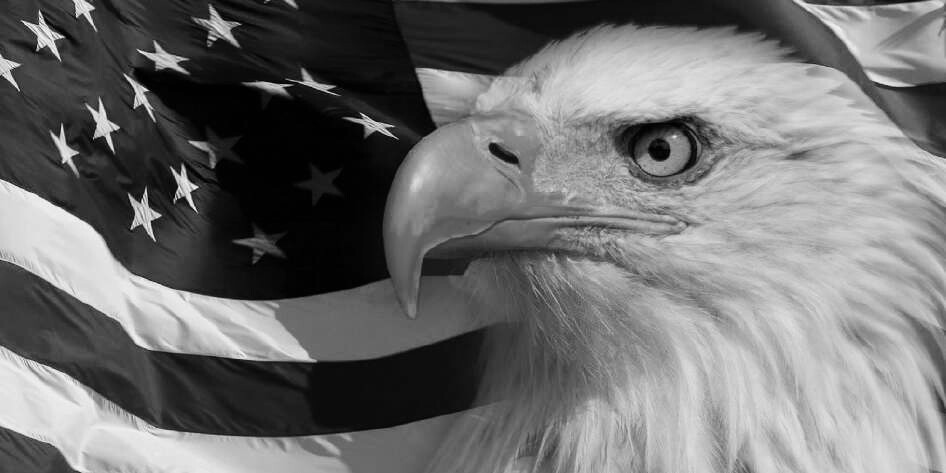 To whom and why does the United States impose sanctions?

The U.S. most frequent excuse in order to impose sanctions on
countries is Washington’s accusations and “concerns” about alleged
violations of human rights, absence of democracy and terrorism.
The policy of imposing unilateral coercive measures, known as
“sanctions” – devised during the First World War – violates the Charter
of the United Nations, and conceals an aggressive model of
intervention. It involves the use of coercion and pressure on the
economies of those countries that Washington deems as “foes.” It is
the repetition of the old hegemonic ambition, the new big stick of
the North American diplomacy, in a context in which the U.S. does
not control the world at its will. Beyond the rhetoric that justifies it in
the name of “democracy”, sanctions are an instrument of war,
designed to make people suffer in order to bend sovereign States.
Learn here about some of the countries affected by this perverse
strategy 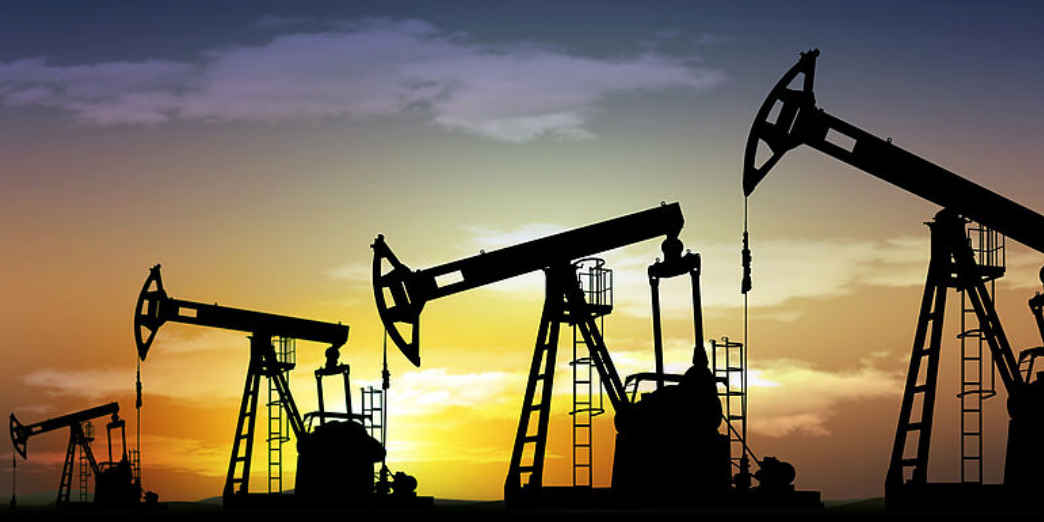 SANCtions and blockade: AGGRESSION TO THE BOLIVARIAN REPUBLIC OF VENEZUELA

The following report drafted by the People’s Power Ministry for
Foreign Relations of the Bolivarian Republic of Venezuela,
includes arguments and facts that demonstrate the existence –
since 2014 – of a hostile and aggressive policy undertaken by
the United States of North America (USA) towards Venezuela.
This policy is expressed with particular intensity in the adoption
of unilateral and coercive measures (sanctions) aiming at
affecting the economic and political stability of the Venezuelan
democracy, within a framework that intends the overthrowing of
the constitutional government, taking the control of economic
resources and Venezuela’s sovereignty, and it is part of the re-
colonization strategy of Latin America and the Caribbean
carried forward by Trump’s administration, through the re-
imposition of the Mon
roe Doctrine in the continent.