Political and social organizations of the Dominican Republic issued a statement condemning “the inhuman economic, financial and commercial blockade perpetrated and increased by the United States against the Bolivarian Republic of Venezuela” and also demanded Donald Trump’s government to repeal Executive Orders that block the assets of Venezuela in the American nation. 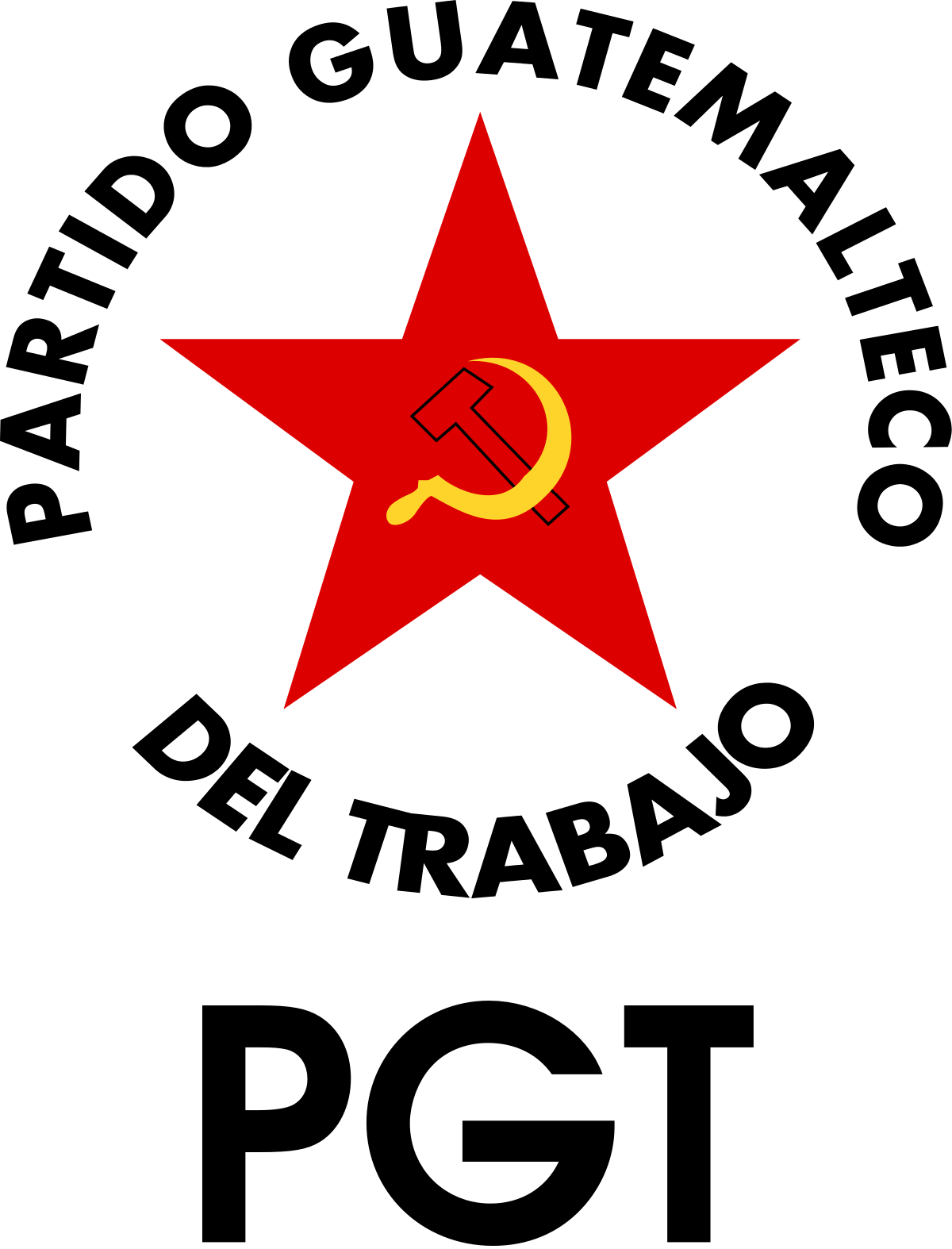 The Guatemalan Labor Party (PGT), through an article published on its blog, condemns the new Executive Order of the President of the United States, through which it totally blocks the assets of Venezuela in that country and authorizes sanctions to third parties who do business With the South American nation. This Order deepens the criminal economic, financial and commercial Yankee blockade against the Venezuelan people. 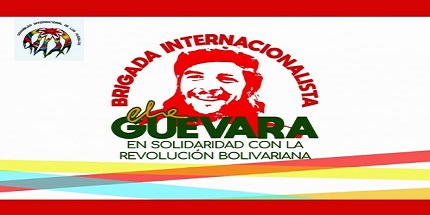 Based on the exchange of experiences and volunteer work between various social movements in the world and the Bolivarian Republic of Venezuela, the Internationalist Brigade of solidarity and militant character “Che Guevara” has been formed in solidarity with the Bolivarian Revolution. 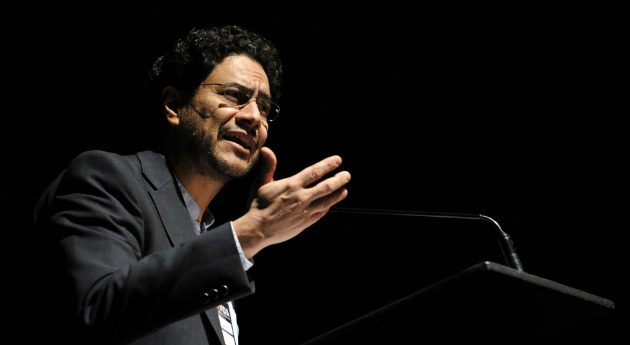 Colombian senator warns of consequences of military intervention in Venezuela

In the framework of the recent interventionist speeches by the Secretary General of the Organization of American States (OAS), Luis Almagro against the Bolivarian Republic of Venezuela. The current senator of Colombia and defender of Human Rights, Iván Cepeda Castro, expressed his disagreement with the pretensions of military intervention in Venezuela. At the same time he warned about the possible consequences of a multilateral confrontation. 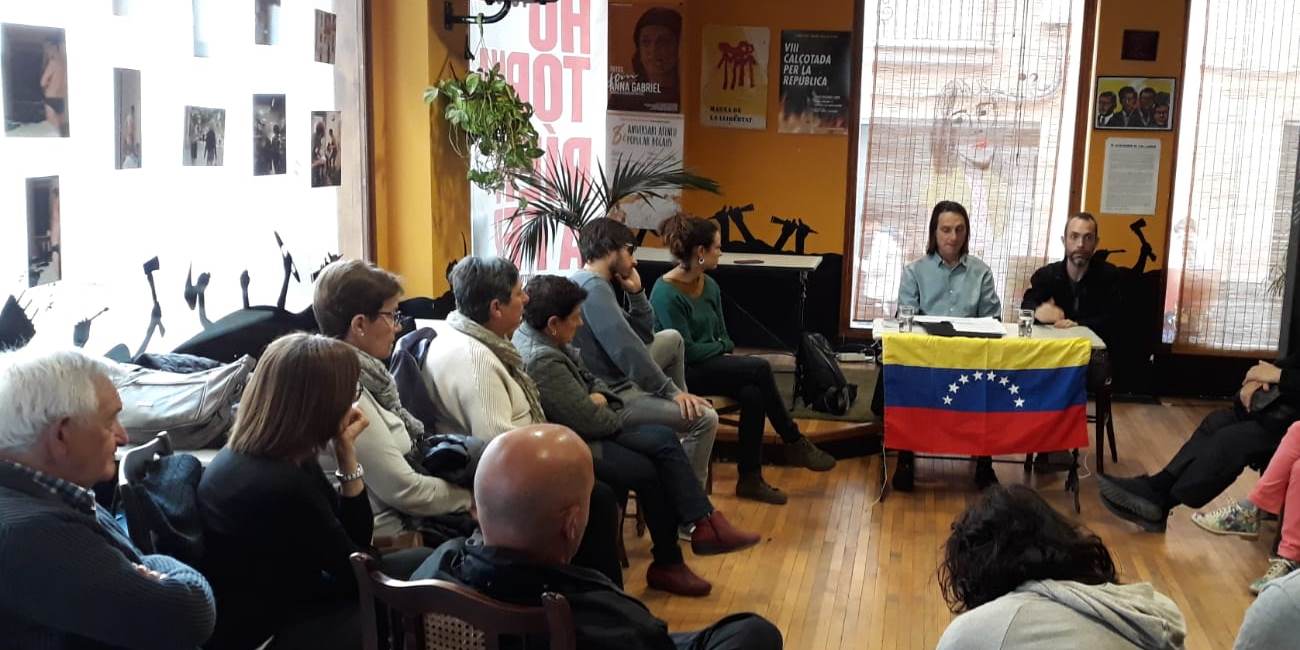 Catalan Platform of Solidarity with Venezuela joins protest against US blockade

The Catalan Platform of Solidarity with Venezuela expressed in a statement its strongest condemnation of the Executive Order signed by the US president Donald Trump against the Bolivarian nation, for considering it an interference act and a clear violation of international law and human rights of all Venezuelans. In this way, the Platform joined the World Day of protest against the blockade against Venezuela called from Caracas, «No more Trump! Get your hands out of Venezuela, Donald Trump!

The Caribbean Studies Association expresses its concern over the recent events that threaten a possible intervention in Venezuela.

DOLPE DE ESTADA through a signed declaration, a total of 60 organizations, social movements and jurists from around the world, categorically denounced the attempted coup in Venezuela on January 23, where the deputy of the National Assembly in contempt, Juan Guaidó proclaimed himself as interim President of the Bolivarian Republic of Venezuela, violating the provisions of the Venezuelan Constitution. 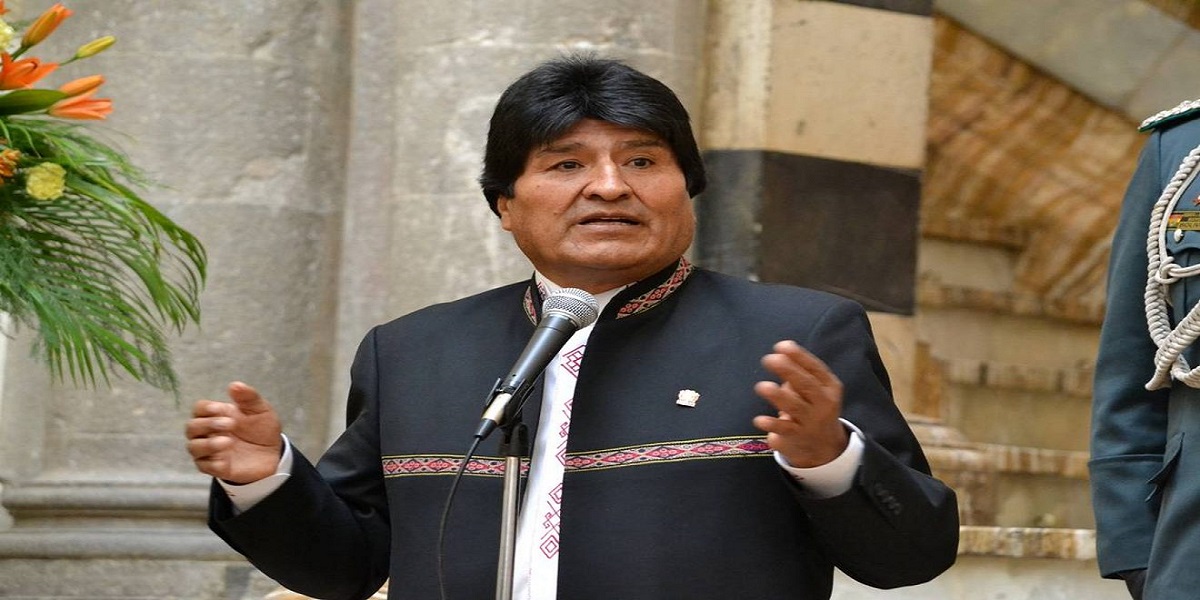 The Chilean Communist Party categorically rejects and denounces the Executive Order signed this week by Donald Trump, President of the United States, aimed at formalizing and intensifying on a new scale the economic, commercial and financial blockade that was already under development against the Venezuelan population. 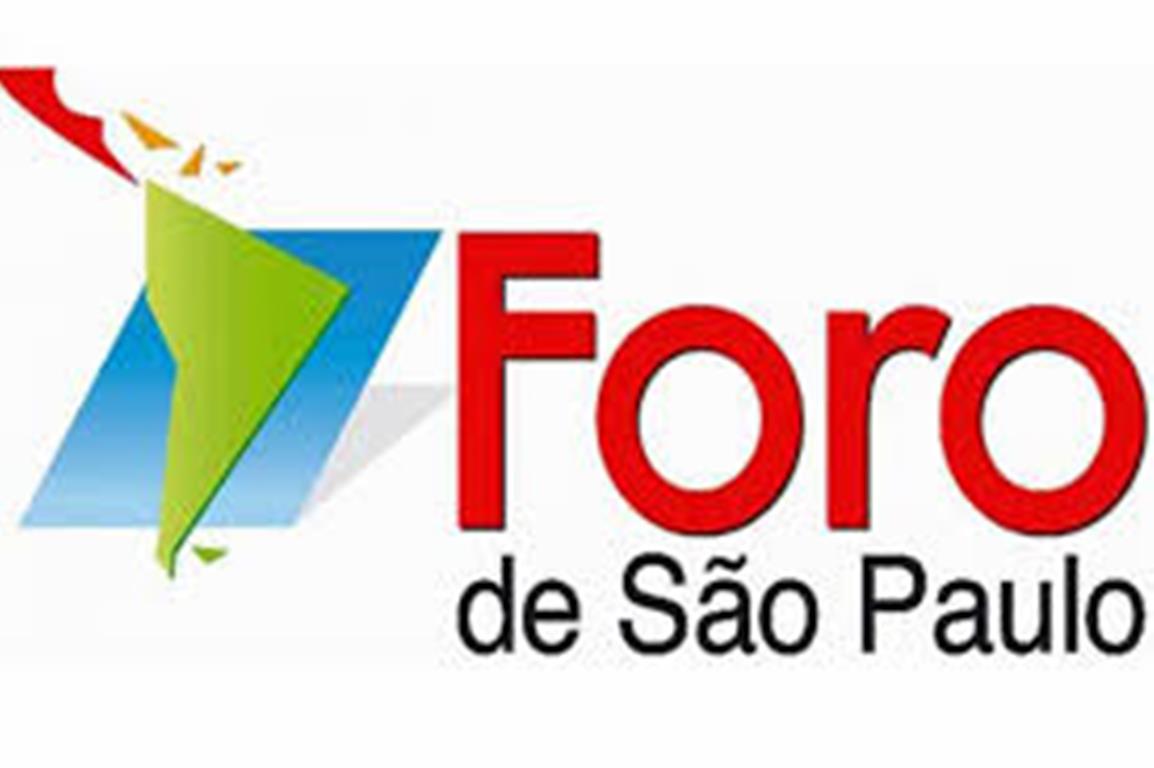 The Executive Secretariat of the São Paulo Forum:

– Denounces the new actions of the Government of the United States of America for a military initiative under the banner of “humanitarian intervention” in Venezuela and any attempt to solve the crisis that affects the Venezuelan people that is not due to their own internal decision-making processes.

– Rejects US attempts at the United Nations Security Council, using the pretexts of the defense of Human Rights and the humanitarian situation to justify its attempts to intervene, while imposing a policy of encirclement on the people of Venezuela under the economic embargo generating economic damage and, as a consequence, the aggravation of the crisis.

– Defend the right to self-determination of the Venezuelan people, who elected their government democratically in serious and transparent elections, previously verified by international organizations recognized and praised by the former president of the United States, Jimmy Carter, and more recently by the former president of the Spanish government, José Luis Zapatero, with more than 5.8 million voters.

– Reaffirms the commitment of the São Paulo Forum to support peace, in accordance with the Declaration of CELAC, which in January 2014 declared Latin America and the Caribbean as a Zone of Peace.

– Expresses its welcome and support to the Montevideo Mechanism, an initiative of Mexico, Uruguay, Bolivia and the Caribbean Community (CARICOM), which seeks a solution based on the principles of non-intervention in internal affairs, the legal equality of States and the peaceful settlement of disputes.

– Remember that international organizations such as the United Nations and the International Red Cross, of recognized performance in situations of conflict, questioned and expressed doubts about the plan of “humanitarian aid”, and that under the leadership of the US, the wars in Syria, Iraq and Libya , and many others in Latin American and Caribbean nations, had a high price on human lives. 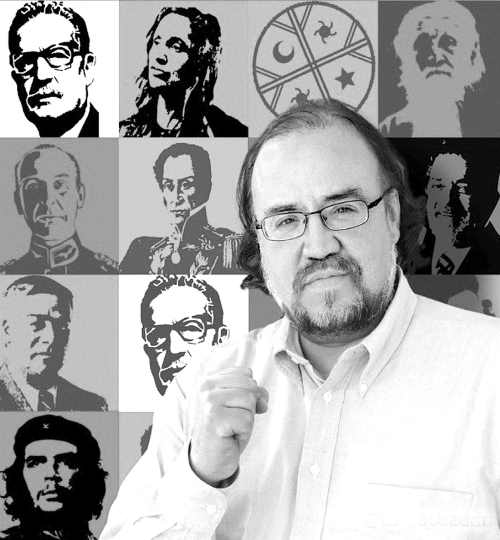 Esteban Silva: Almagro must be dismissed immediately from the OAS

Esteban Silva Cuadra, representative of the People’s Democratic Movement before the National Mesa of the Frente Amplio, said in a public statement that: Luis Almagro should be immediately removed from the General Secretariat of the Organization of American States OAS for his serious call to a militarily intervention against the democratic government of President Nicolás Maduro of the Bolivarian Republic of Venezuela. 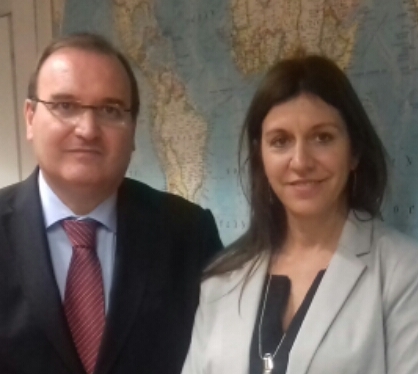