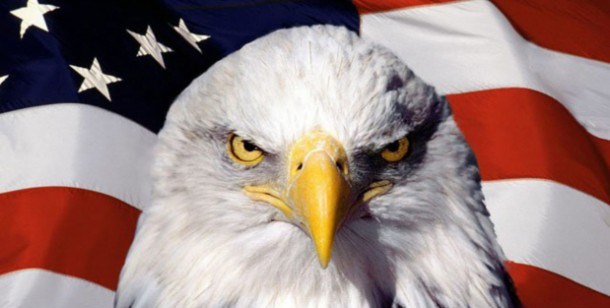 The Eagle of An Unalterable Nature | by Jorge Arreaza

Since its founding, Venezuela has been a country of solidarity, with the conscience of belonging to something greater, an immense nation, a power in the making that, had it consolidated itself legally, economically, and politically, it would have modified the “universal equilibrium”, the balance of power in international relations. Venezuela’s only military action outside of its borders was inevitably tied to its original right to self-determination as a sovereign people. Our soldiers reached inhospitable landscapes of Our America, always with the intention of expanding the feat of independence, with no aim for profit or glory or nothing different from the liberation from the imperial dominance of those times. Our leaders and armies of then, never aspired to loot or conquer territories for themselves. The only cause was, to share liberty, acquire independence, and simply, being free. 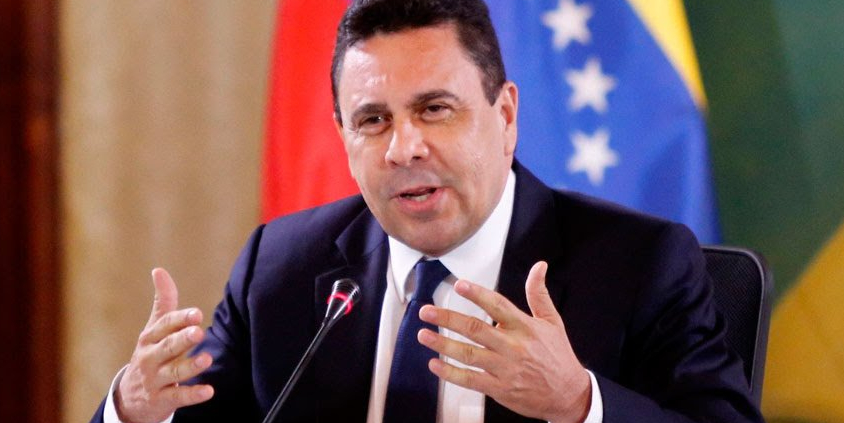 The colonial project with which Donald Trump tries to reconquer Venezuela has several components: a legal folly, an abuse of power, a crime of aggression and a coup d’état. All with the purpose of promoting chaos and a foreign military intervention that would destroy not only peace in Venezuela but in the whole region. 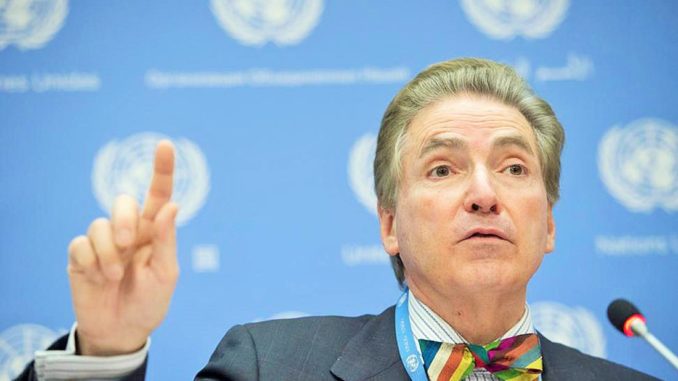 The historic visit of Michelle Bachelet to Venezuela had potential, but the report, written by the same secretariat that did the reports of Zeid, is fundamentally flawed and disappointing. 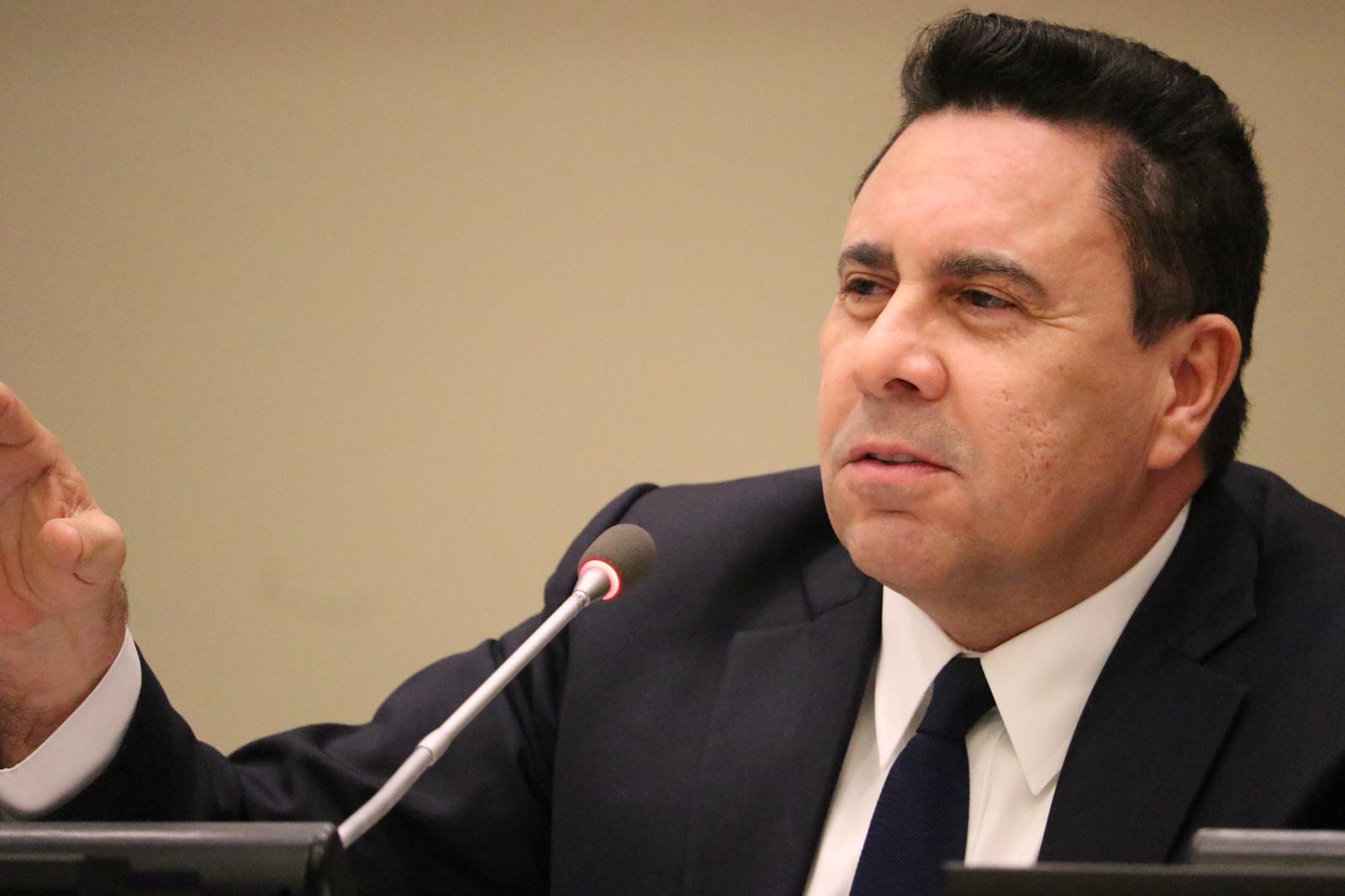 Trump’s recolonization is the right description of what has progressively become a plan for a military invasion of Venezuela by the United States. An event never before seen in our history. 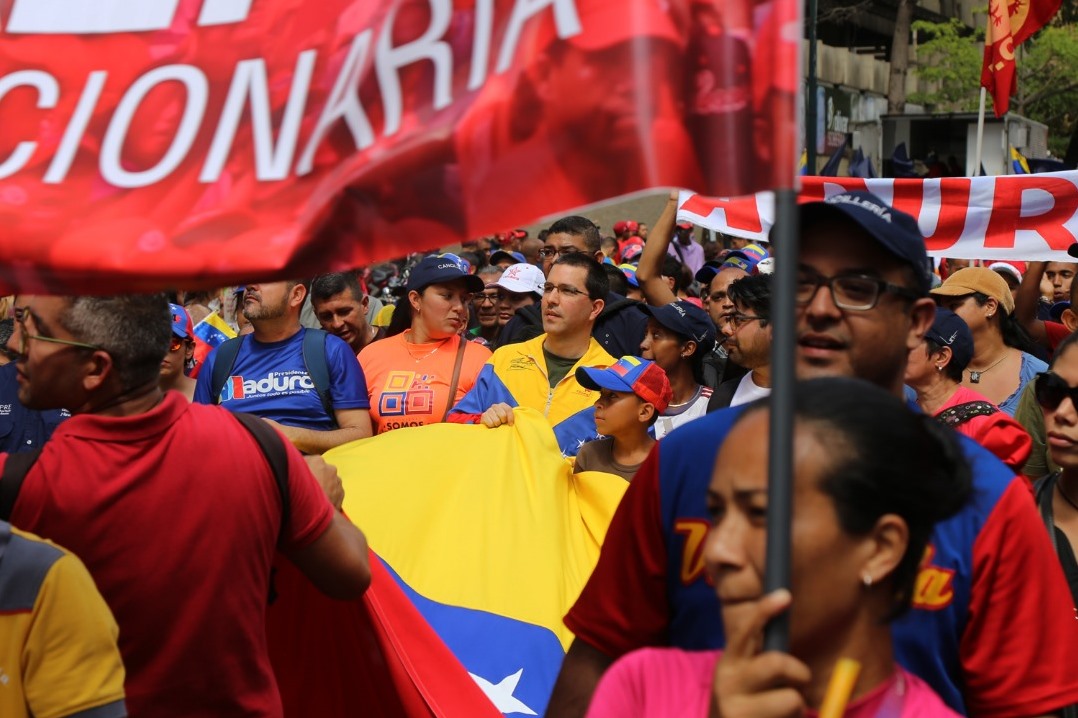 Venezuela, epicenter of the historic dispute | by Jorge Arreaza Montserrat

Without a doubt, the aggression that has been carried out in the past months against democracy and social peace, and against the Bolivarian Republic of Venezuela, are unparalleled in the tense relations between the peoples of Our America and the dominant corporate elite of the U.S. This comprehensive, unconventional war unleashed against the Venezuelan people is the current expression of a complex historic struggle that has different fronts and expressions: 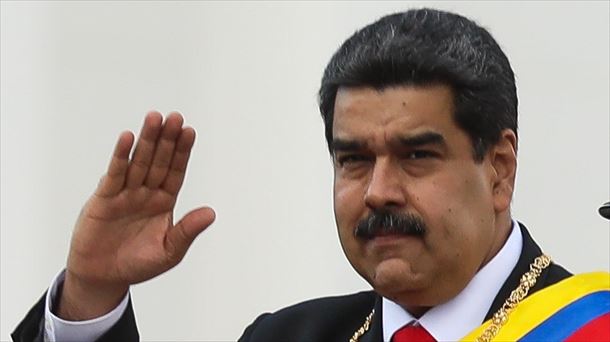 They fight with a socialism that does not exist. They fight against an anti-utopia that does not belong to anyone. They imagine a world without family, without order, without market, without freedom. The right-wing liberals of the world invented a ghost, they hung the sign of “socialism” and now they are seeing it everywhere, especially, and all the time in Venezuela. But it is enough.