This Wednesday, the representatives of the different agencies of the United Nations system that make life in the Bolivarian Republic of Venezuela continued the humanitarian cooperation agenda that began yesterday in the Bolivar state, bordering the Federative Republic of Brazil. 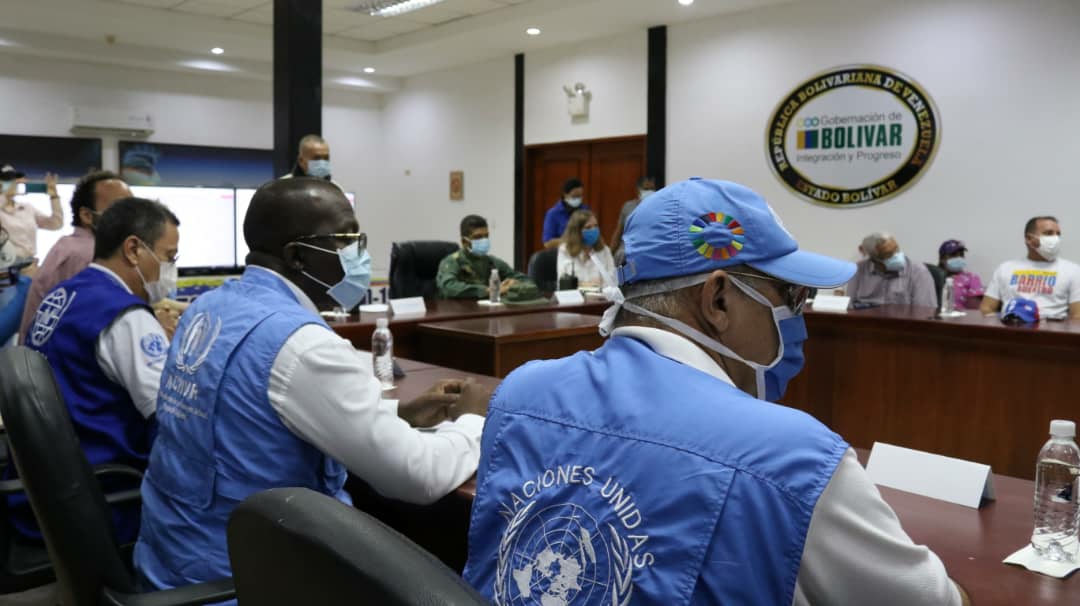 This Tuesday, representatives of the United Nations system residing in the Bolivarian Republic of Venezuela visited the Comprehensive Social Care Points (PASI) located in Santa Elena de Uairén, in the Bolívar state, in order to verify the health protocols applied to the nationals who return daily across the border with Brazil, and to strengthen humanitarian cooperation in the fight against COVID-19. 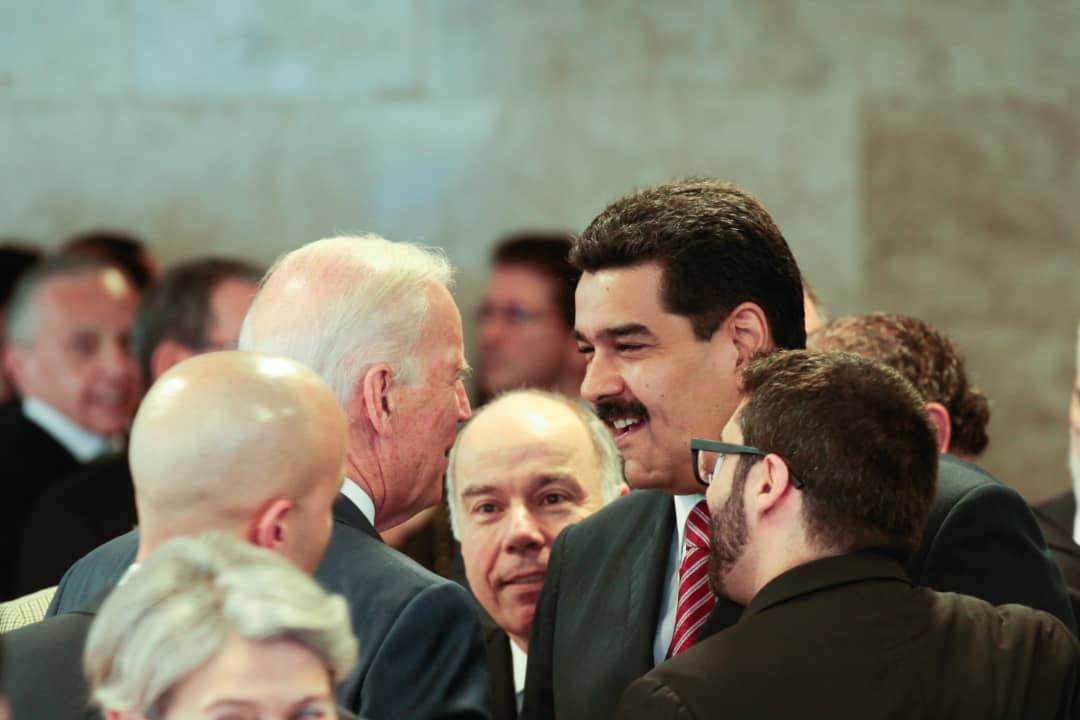 The roar of fireworks was a fresh memory. However, Brazil was not so excited for the New Year as it was for the inauguration of Dilma Rousseff, who was assuming her second term without imagining that a trick of fate would remove her from her post in August 2016.

The Executive Vice-president of the Republic, Delcy Rodríguez, showed evidence on Thursday of how the criminal organization in which Venezuelan opposition leaders such as Juan Guaidó and Leopoldo López, and the lawyer José Ignacio Hernández, have been involved in weaving a criminal network for several years to “undermine the interests of Venezuela, seize its financial assets and companies abroad” and deliver them to the United States. 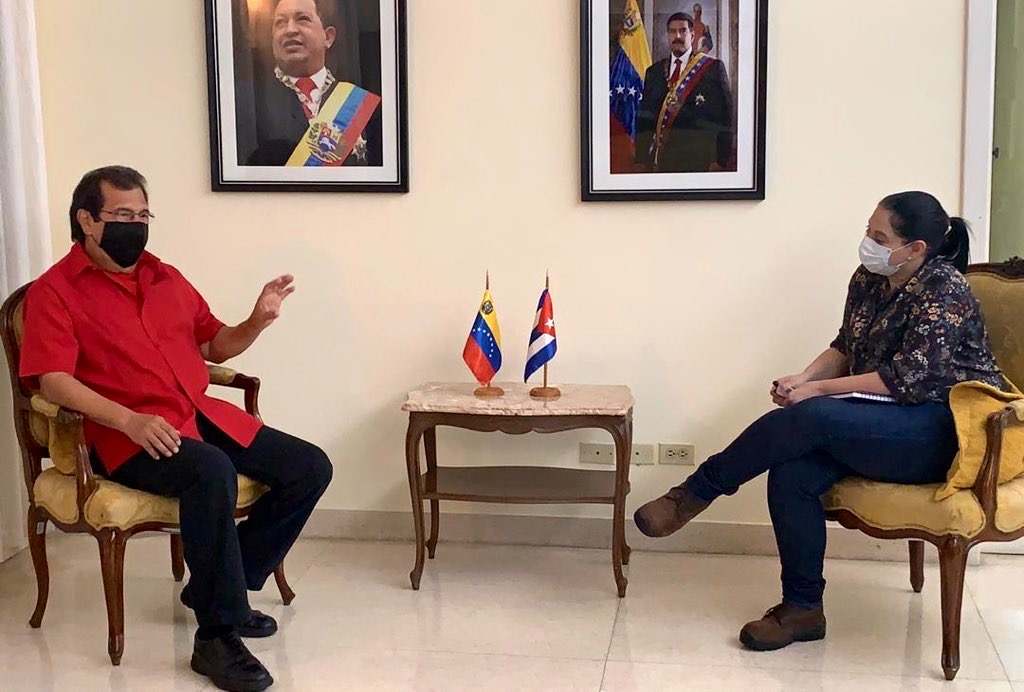 Venezuela and Cuba deepen cooperation in science and technology

On June 22 and 23, a Venezuelan delegation, led by the People’s Power Minister for Science and Technology, Gabriela Jiménez Ramírez, visited the Republic of Cuba.

A total of 56 cases of community transmission and 81 imported of COVID-19 were detected in the last 24 hours by the Venezuelan health authorities, to bring the total number of infections to 4,185 people. 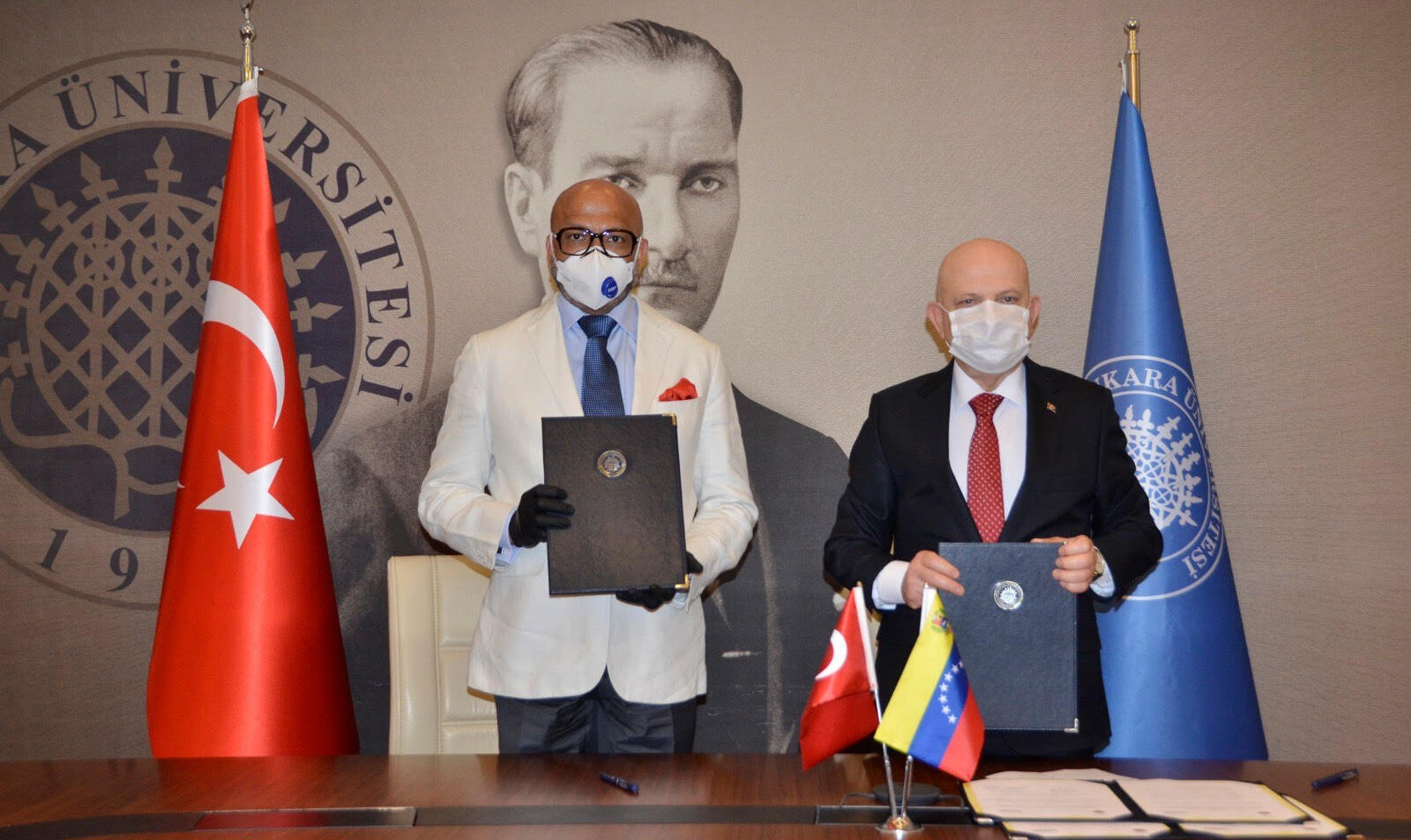 As an effort to share academic knowledge and experiences in order to find solutions to scientific problems of mutual interest, last Friday the signing of an Academic Cooperation Agreement between the University of Ankara of the Republic of Turkey and the National Center for Historical Studies (CNEH) of the Bolivarian Republic of Venezuela, took place. 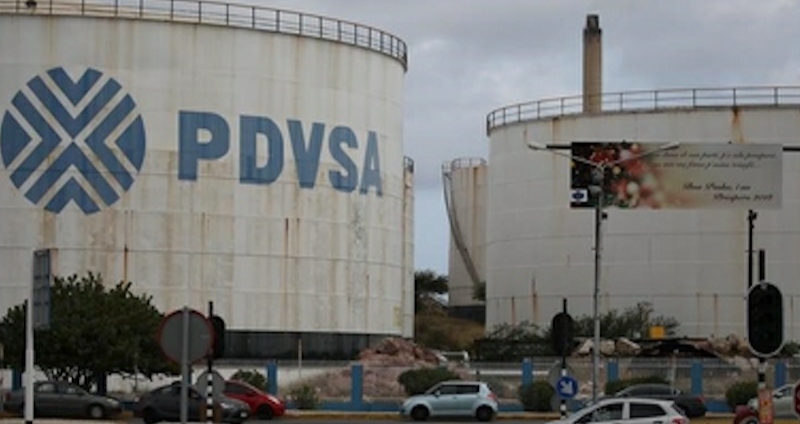 Venezuela denounces US fence that prevents the acquisition of food, medicine and gasoline

The People’s Power Minister for Foreign Relations, Jorge Arreaza, denounced this Thursday that the United States government continues to promote a siege against the Bolivarian Republic of Venezuela that prevents the acquisition of food, medicine and gasoline.

On behalf of the Bolivarian Republic of Venezuela, the People’s Power Minister for Foreign Relations, Jorge Arreaza, accompanied this Wednesday the great military parade in Red Square in Moscow, capital of the Russian Federation, on the occasion of the 75th anniversary of the Soviet victory against the fascist forces of Nazi Germany in the Great Patriotic War, also known as Victory Day. 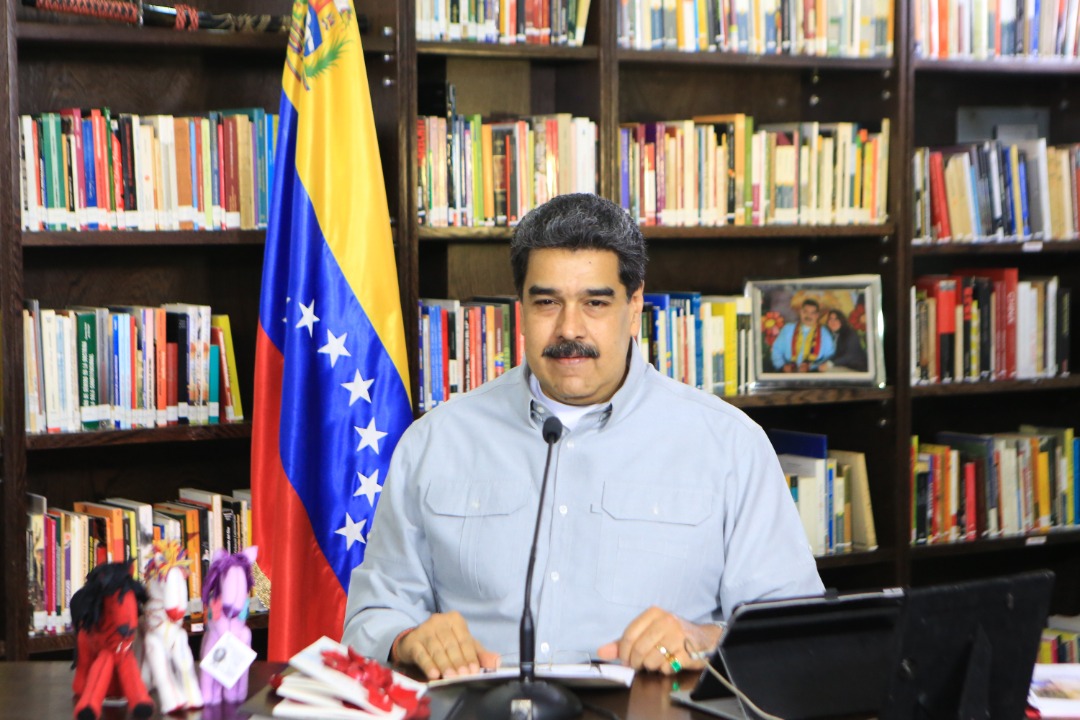 The President of the Republic, Nicolás Maduro, asserted that, “when necessary”, he is willing to dialogue with his counterpart in the United States (USA), Donald Trump.

Given the scarce sanitary and epidemiological protocols in Brazil and Colombia, the President of the Republic, Nicolás Maduro, ordered the extension of the sanitary cord on the common border in order to prevent the spread of COVID-19 in the nation. 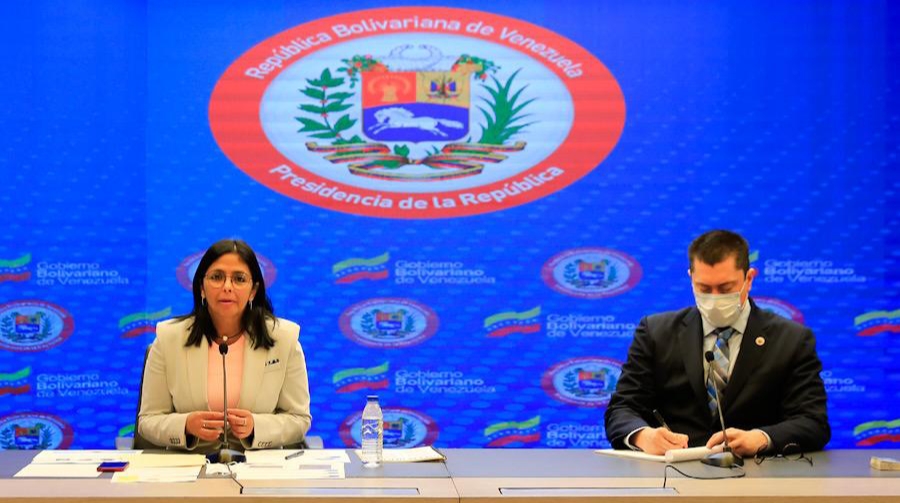 The government of the Bolivarian Republic of Venezuela, asked this Thursday to open an investigation against the director of the World Bank, David Malpass, who has been acting in complicity with the usurper, José Ignacio Hernández, to stay with the PDVSA subsidiary, Citgo and deliver it to the oil company ConocoPhillips. This was reported by the Executive Vice-president of the Republic, Delcy Rodríguez, from the Miraflores Palace, in statements accompanied by the Attorney General of the Bolivarian Republic of Venezuela, Reinaldo Muñoz Pedroza.