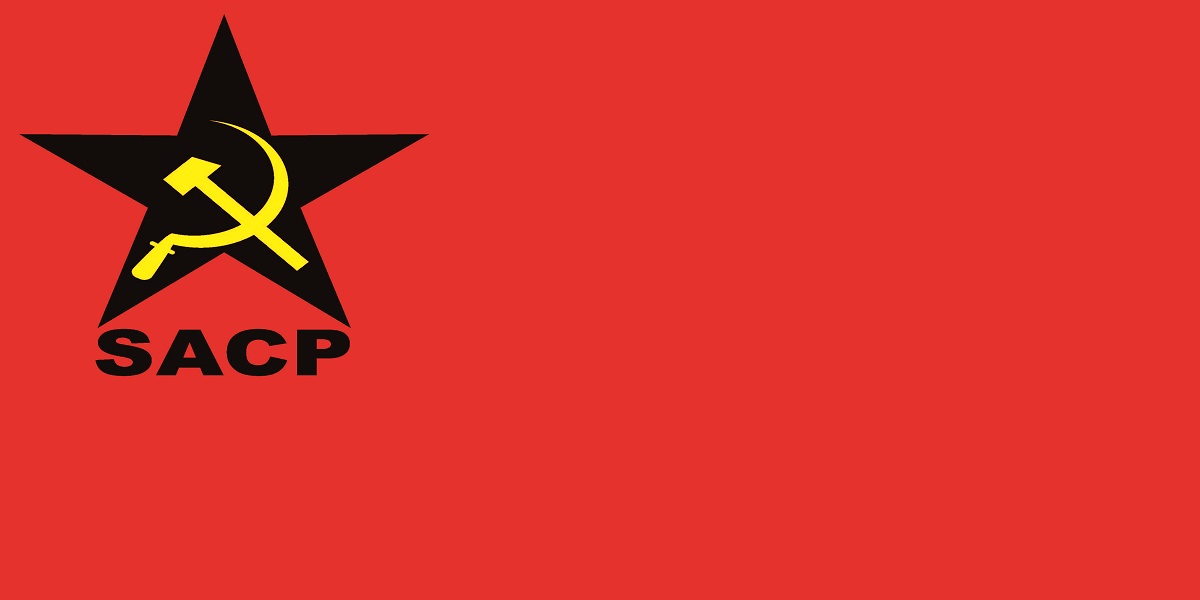 The South African Communist Party (SACP) strongly condemns acts of aggression directed at the Bolivarian Republic of Venezuela by the imperialist regime of the United States of America. The SACP unequivocally denounces the sanctions imposed by the United States on Venezuela, together with the so-called narco-terrorism and other ‘criminal’ charges levelled by the imperialist regime against Venezuelan President Nicolás Maduro and other senior leaders of the democratically elected, legitimate government he leads. 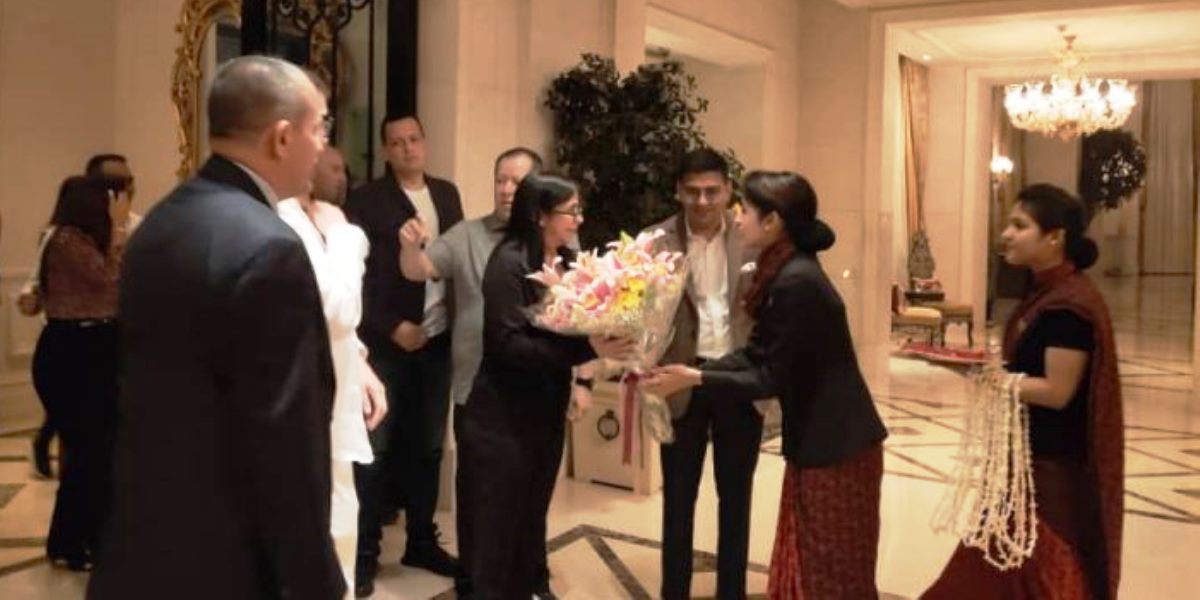 In order to strengthen the ties of fraternity, cooperation and brotherhood between the Bolivarian Republic of Venezuela and the Republic of India, Executive Vice President Delcy Rodríguez, arrives to the country of South Asia, in the company of the Minister of Economy and Finance, Simón Zerpa, as part of a binational agenda coordinated by the President of the Republic, Nicolás Maduro. 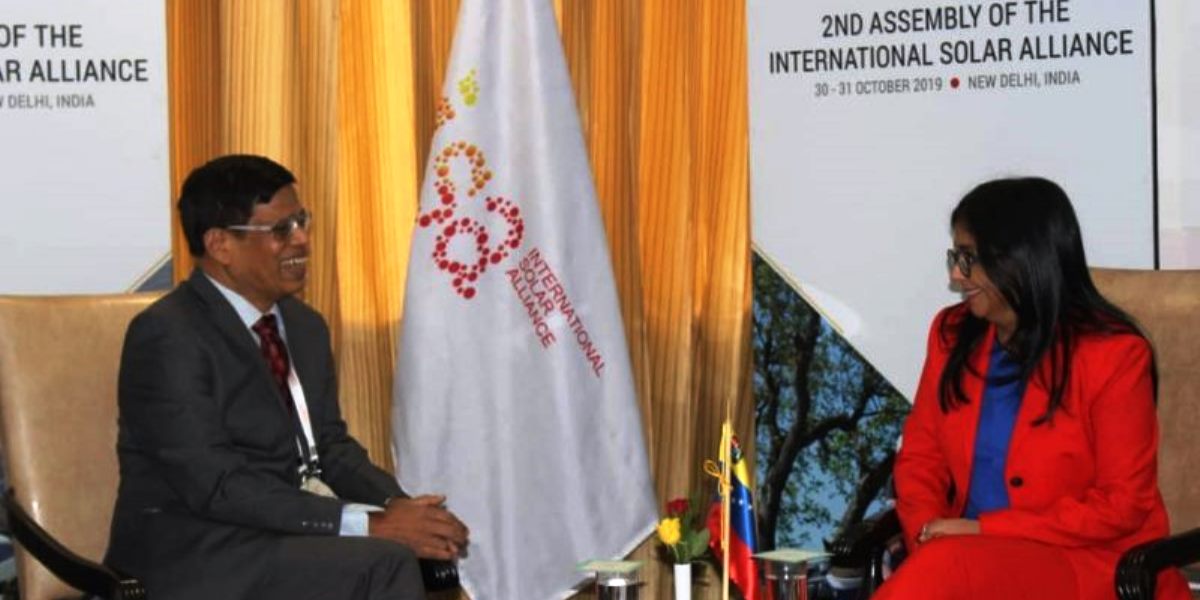 The Executive Vice President of the Republic, Delcy Rodríguez, held a meeting with the General Director of the International Solar Alliance (ISA), Upendra Tripathy. 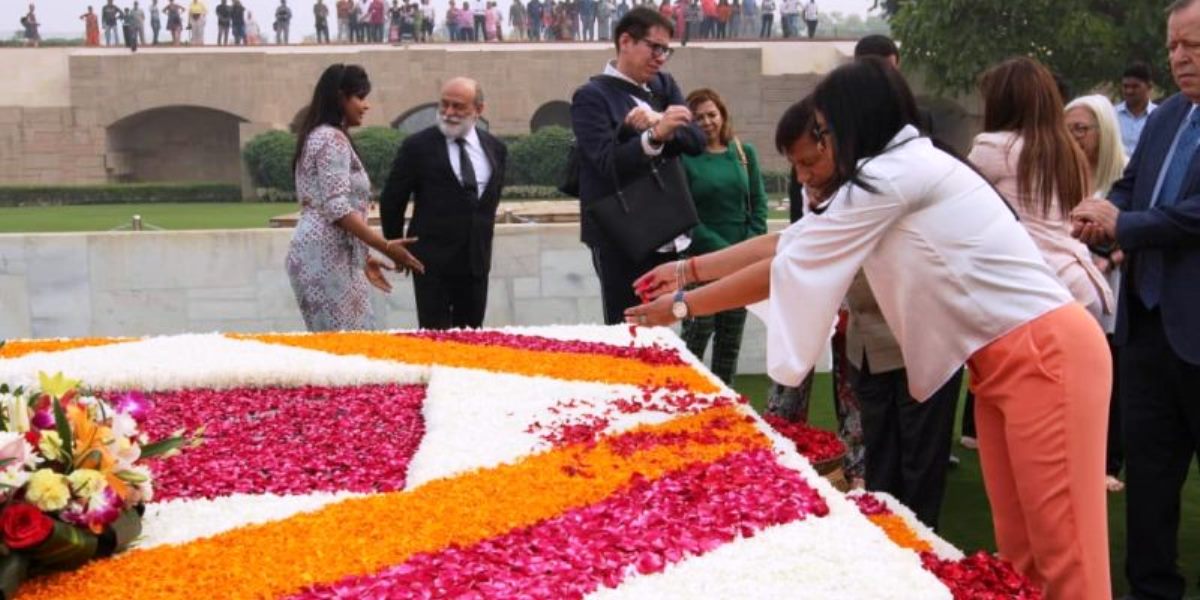 The Executive Vice President of the Republic, Delcy Rodríguez, paid a floral offering to the Father of India, Mahatma Gandhi, in the Mahatma Gandhi Mausoleum, located in Raj Ghat, New Delhit, in the country of South Asia.