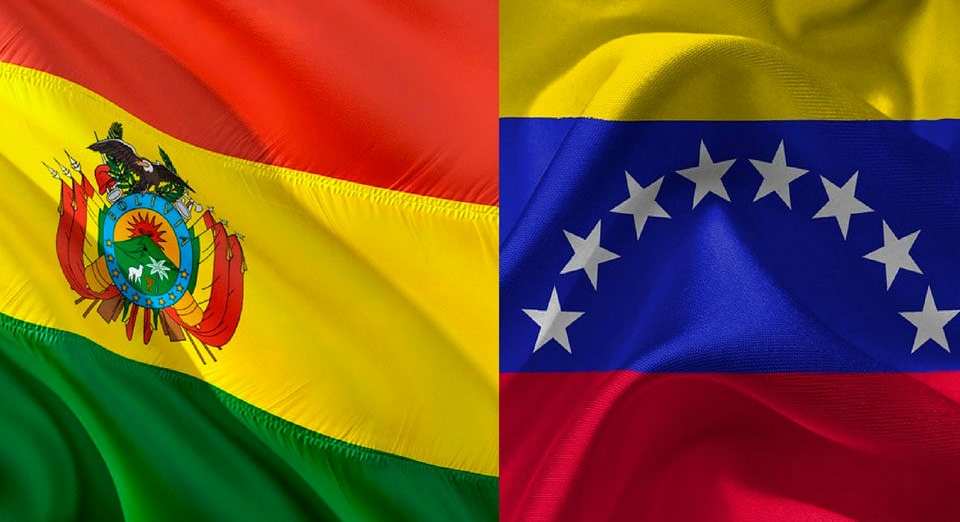 The Bolivarian Republic of Venezuela celebrated on Friday the decision of the Plurinational State of Bolivia to fully return to ALBA-TCP, UNASUR and CELAC after being withdrawn by the de facto government as a result of the coup d’ État that forced President Evo Morales to resign.

“The unity of the Latin American and Caribbean people is the greatest guarantee for prosperity and independence. United, we will win!” posted Venezuela’s Foreign Minister Jorge Arreaza on his Twitter account.

“A feeling of hope is cherished by Bolivians for the reincorporation of Bolivia into ALBA, CELAC and UNASUR, great processes of Latin American integration,” said Mayta.

The statement issued by the Ministry of Foreign Affairs of the Plurinational State of Bolivia explained that the decision made by the transition government was only based on political interests that have nothing to do with the Bolivian people’s vocation for integration.

“The constitutive instruments of these regional and subregional integration processes were passed as instruments having the force of law, as provided for by the Political Constitution of the State; therefore, Bolivia’s rights and obligations arising from these instruments remained inalterable in the las years,” reads the statement.