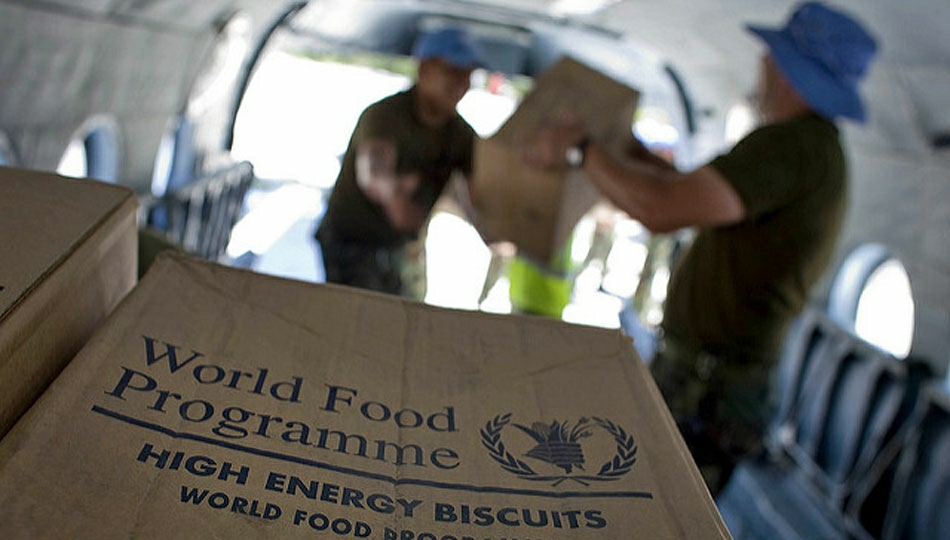 The Bolivarian Republic of Venezuela extended its congratulations to the World Food Program of the United Nations Organization on Friday, for having been awarded the 2020 Nobel Peace Prize.

“Our recognition to your efforts, workers and managers, as well as the entire UN family”, wrote the People’s Power Minister for Foreign Relations, Jorge Arreaza, on his Twitter account @jaarreaza.

The recognition was announced in the morning by the Norwegian Nobel Committee in Oslo.

“With this year’s award, the Norwegian Nobel Committee wishes to turn the world’s eyes to the millions of people who suffer from or face the threat of hunger”, said the body’s president, Berit Reiss-Andersen, introducing the winner.

The World Food Program has acted “as a driving force in efforts to prevent the use of hunger as a weapon of war and plays a key role in multilateral cooperation to make food security an instrument of peace.” he added.

For his part, the program’s spokesperson, Thompson Phiri, stated at a press conference that part of the beauty of WFP’s activities is due to the fact that they not only provide food for today and tomorrow, but also give the people the knowledge to meet their needs in the days that follow, and the days ahead.

Founded in 1961, the World Food Program (WFP) is the world’s largest humanitarian agency, in 2019 it assisted nearly 100 million people in 88 countries.