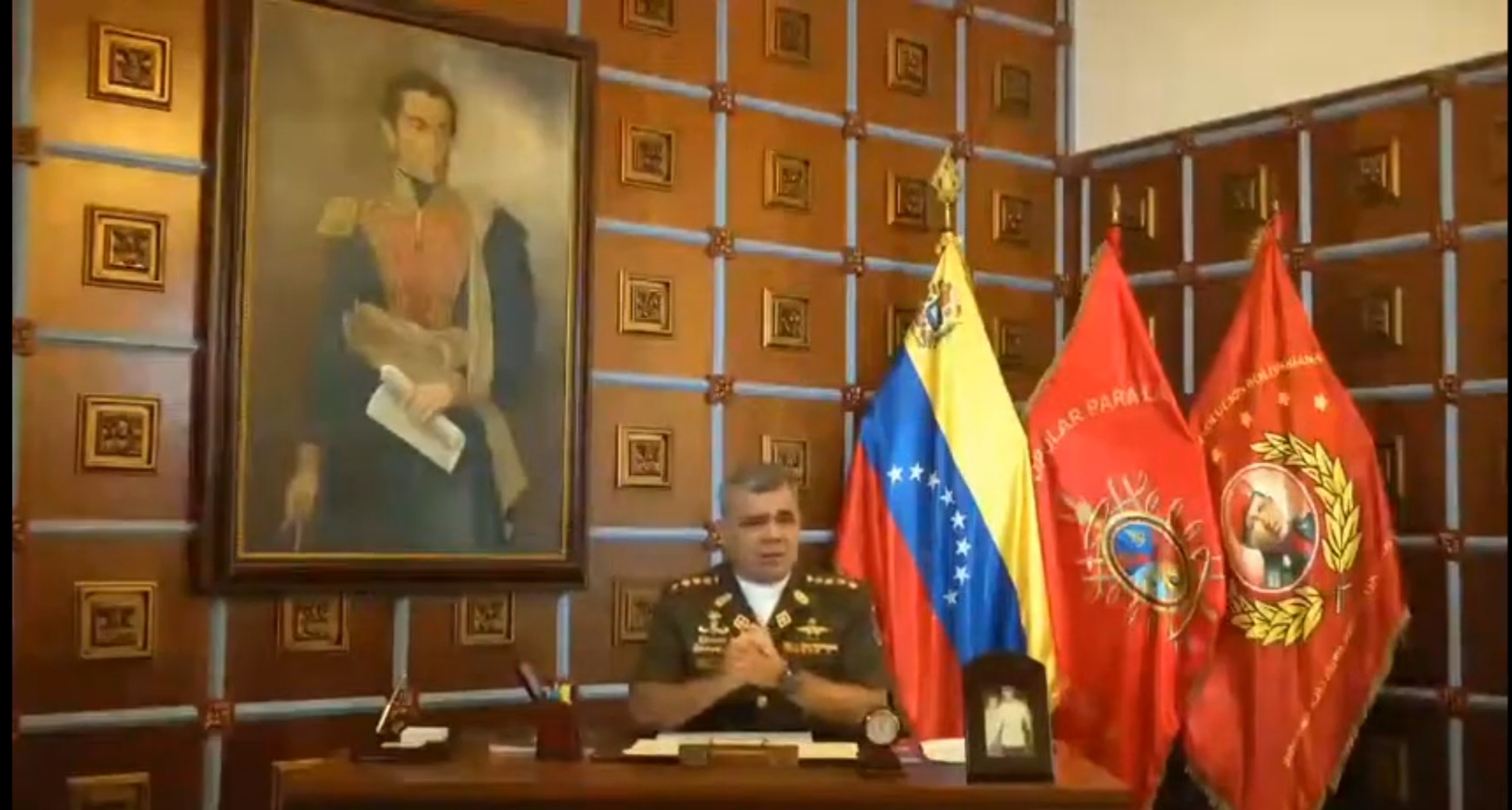 In the context of the International Anti-imperialist Week, Minister of People’s Power for Defense, Vladimir Padrino López gave a lecture on the differences between the Bolivarian military doctrine and imperialist militarism.

Padrino López explained that after the 2002 coup d’État, Commander Hugo Chávez made the decision to speed up a military revolution in the Bolivarian Republic of Venezuela in the face of forthcoming maneuvers of aggression.

The new military strategy included the addition of the people’s power to the state’s defense tasks to build a civic-military unity.

“By then, we made the first adjustments to the Law on the National Armed Force, a first reform to the organic law to incorporate the people’s participation,” explained Padrino.

The Venezuelan defense minister said that this reform defines the Bolivarian National Armed Force as anti-oligarch and anti-imperialist, according to the desire for freedom promoted by Liberator Simón Bolívar.

“When we talk about Bolivarianism, we are talking about anti-imperialism, because Liberator Simón Bolívar charted an anti-imperialist course by fighting the Spanish empire in these lands and beyond our borders. Latin America is made by men of steel, fighters who taught us an original dignity. It is a battle we have fought for 500 years of oppression,” said Padrino.

Padrino recalled that the 1999 Constitution for the first time provided for a new model of participative, authentic and protagonist democracy, a model of law and social justice that do not match the interests of U.S. imperialism.

“Slavery has been always associated with imperialism. It came here in the early 15th century. That’s why the Venezuelan Independence Act provides for natural dignity, original dignity, the one that enables us to stand up against imperialism to affirm we have rights and we do not want any tutelage.”

The Anti-Imperialist Week started on Monday and it is organized by the Simon Bolivar Institute for Peace and Solidarity among Peoples and the Tricontinental Institute of Social Research.