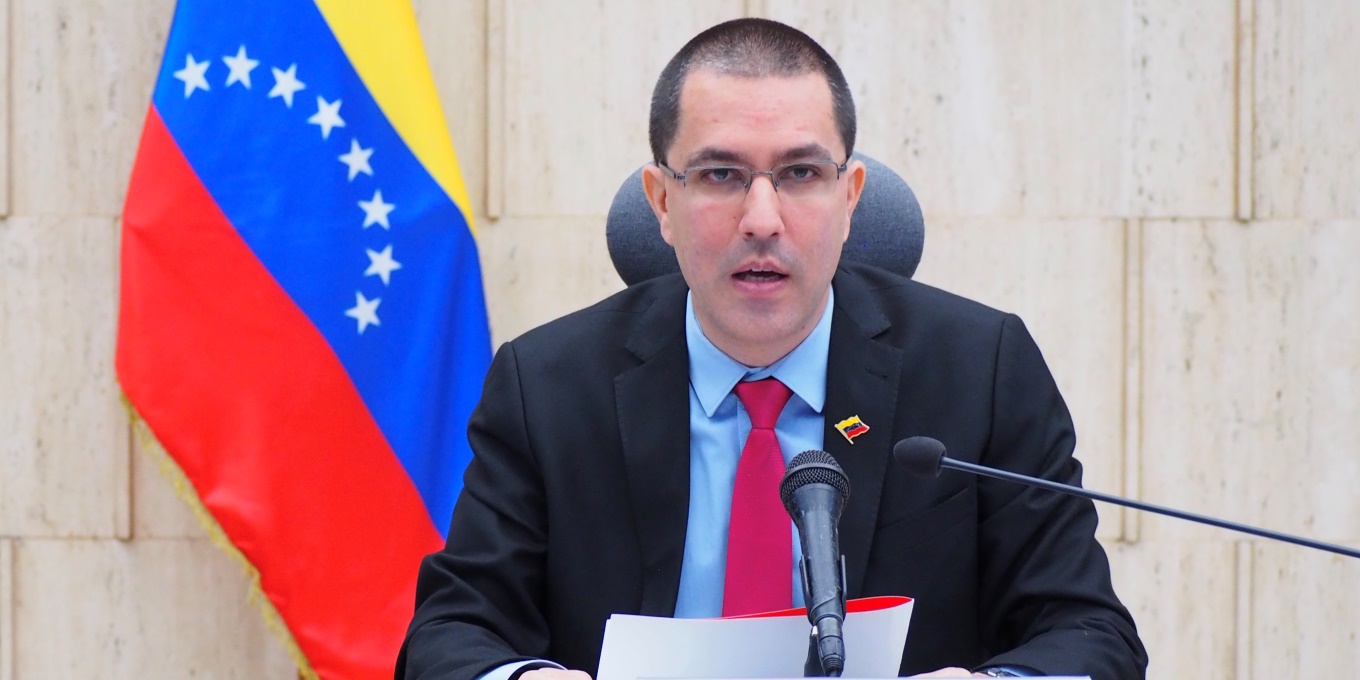 Minister of People’s Power for Foreign Affairs, Jorge Arreaza, denounced on Wednesday that the presentation of the human rights report on Venezuela, written by the infamous fact-finding mission, to the hostile and politicized Organization of American States (OAS) proves its use as a political weapon and shows the real bias and intentions of the so-called “independent experts.”

In a thread posted in his Twitter account @jaarreaza, the Venezuelan foreign minister condemned that the three authors of the questionable report, Marta Valiñas, Francisco Cox y Paul Seils, “are accountable to none other than the OAS, a body that has called to invade our country and of which Venezuela is no longer a member.”

Arreaza contextualized that the OAS, from which Venezuela formally withdrew in April, 2019, invokes archaic military treaties such as the Inter-American Treaty of Reciprocal Assistance, and unfeasible, illegal doctrines to promote a military intervention against the country by using a hypocritical human rights discourse.

“The OAS of the unpresentable Hitman General (Luis Almagro) that demands the use of force against our country,” posted the Venezuelan diplomat.

Foreign Minister Arreaza stated that the presentation of the tainted report to the OAS, which is controlled by those who promote a war in Venezuela and impose criminal sanctions against the Venezuelan people, confirms that the so-called experts are really “Human Rights mercenaries.”

The Bolivarian Government has stressed that this biased report was sponsored and financed by the Lima Group to be used as a weapon against Venezuela and as a mercenary strategy similar to Operation Gideon, an attempted invasion foiled by Venezuelan security agents in May this year.

In contrast with this politicized report, Venezuela’s Executive, Citizen and Judicial branches coordinated efforts in the report “The Truth of Venezuela against Infamy,” which compiles official information on the Venezuelan justice’s human rights management in the last three years.

This report has been handed over to diplomatic representatives accredited to Venezuela.