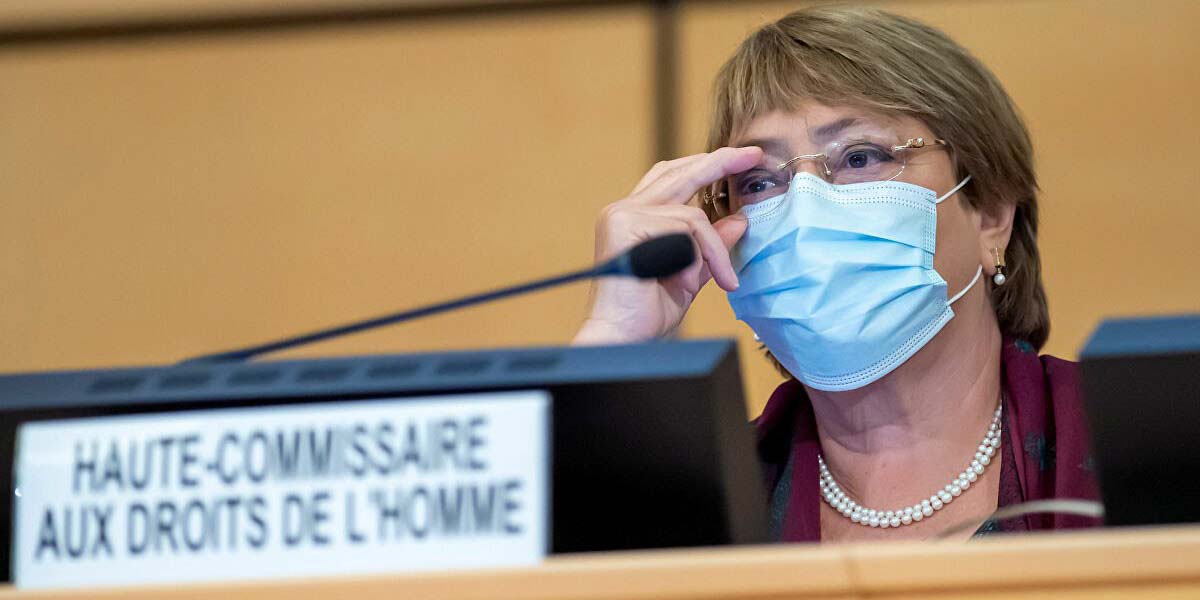 From the headquarters of the UN-Geneva, in Switzerland, Michelle Bachelet, United Nations High Commissioner for Human Rights, acknowledged on Monday the progress of her office in technical cooperation with the Government of the Bolivarian Republic of Venezuela, with which also renewed the Memorandum of Understanding signed on September 20 of last year for one year.

This was reported by the senior official during the oral update of her report on progress in cooperation and technical assistance in the field of human rights in Venezuela, within the framework of the 45th session of the UN Human Rights Council.

“We have made progress in technical cooperation in areas such as the review of police protocols on the use of force and a diagnosis of the factors that affect the overcrowding of pre-trial detention centers,” said the High Commissioner, while acknowledging the support provided by the Venezuelan State during the visit to detention centers, including those of the Sebin and DGCIM.

Likewise, regarding the specific actions of the Bolivarian Government to grant house arrest to parliamentarian Juan Requesens and pardon another 110 people, the UN representative considered that “decisions like these contribute to political distention.”

According to the Memorandum of Understanding signed in 2019 and renewed this year, the Office of the United Nations High Commissioner for Human Rights (OHCHR) provides technical assistance to Venezuelan institutions in various areas, including the formulation of the second National Plan for Human Rights, the training of law enforcement officials and the State’s response to the negative consequences on human rights of the unilateral coercive measures imposed on the country by the United States Government and satellite countries.

Regarding this point, the High Commissioner noted that the new agreement includes a tripling of the number of human rights officers in the South American nation, as well as the formalization of a mechanism for the exchange of information on individual cases.