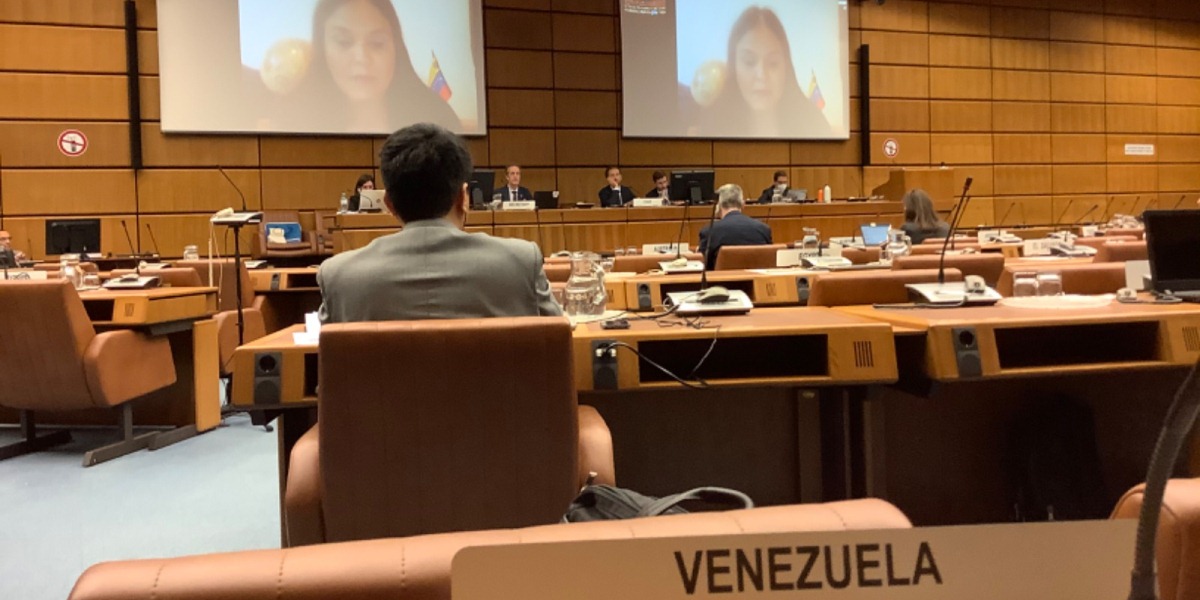 At the 10th Session of the Working Group on Trafficking in Persons, held via video conference of the United Nations in Vienna, Eulalia Tabares, director of the Office for Consular Relations of the Ministry of People’s Power for Foreign Affairs, urged the UN member countries to abandon actions against victims of this crime against humanity.

“We consider that the non-criminalization principle regarding victims of trafficking in persons requires member-states to adopt an approach focused on migrants, a condition inherent to the victims,” said the Venezuelan representative, who argued that traffickers force these victims to undertake different activities, through coercion, threats or violence, that may be  outside the law.

Tabares explained that “punitive sentences against those people incurring illegal migration due to trafficking in persons put the victims at a disadvantage and in debt to the justice of the country where the offense is perpetrated,” and she made clear that Venezuela does not include irregular migration as a criminal offense.

Regarding Venezuela’s progress in adopting a special law on trafficking in persons, Tabares explained that the country is drafting a Special Law against Trafficking in Persons, and reviewing the Organic Law against Organized Crime and Financing of Terrorism and the Law on the Protection of Victims, Witnesses and Persons on Trial to strengthen non-criminalization.

“Our country focuses on providing consular assistance to our nationals who have been victims of trafficking in persons. Many of them are subjected to immediate repatriation with the assistance of the Venezuelan state by fully complying with the deportation measures of the country concerned in order to avoid sanctions or sentences due to their migration status,” explained Tabares in reference to the Venezuelan experience, which she submitted to the working group for its consideration “as an action member-states may take into account to move forward with the principle” of non-criminalization of victims.