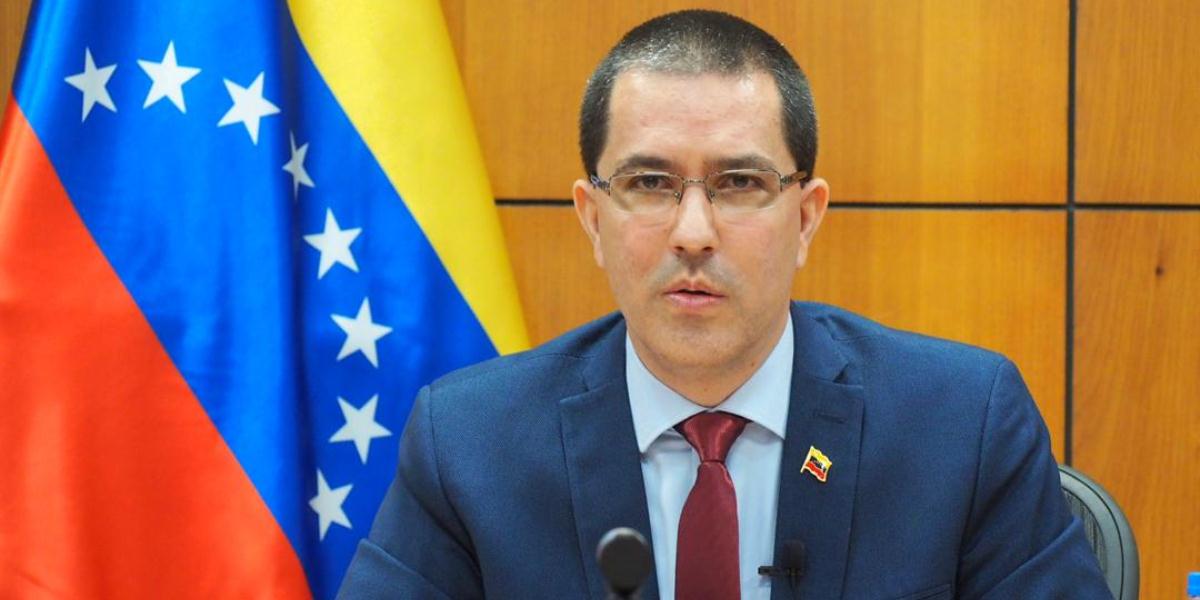 The People’s Power Minister for Foreign Relations, Jorge Arreaza, denounced this Wednesday before the African Union and the government of Cape Verde the mistreatment and torture of which the special envoy of Venezuela Alex Saab has been victim, after being arrested on 12 June in the African country.

Through his account on the social network Twitter, @jaarreaza, the Head of Venezuelan diplomacy emphasized that torture has occurred against Saab and “everything has been verified by his lawyers”, for which he assured that it is “a clear violation of his Human Rights”.

In this regard, the Foreign Minister demanded that “the immediate visit of a forensic doctor to the special envoy be allowed”, as well as a prosecutor from the Public Ministry and the Venezuelan ambassador to Cape Verde, Alejandro Correa Ortega, visits that have not yet been authorized. Likewise, he reiterated the request to the Cape Verdean institutions to “be granted a humanitarian measure that allows his house arrest.”

Alex Saab, 48, was arrested on June 12 by the Cape Verdean authorities, despite having diplomatic immunity, during a technical stopover at the Amílcar Cabral International Airport, on the island of Sal, when he was on his way to a humanitarian mission to the Islamic Republic of Iran, for the acquisition of medicines and medical equipment required by Venezuela for the fight against Covid-19.

The arrest was carried out at the request of the United States, as part of the relentless persecution and criminal blockade of the Donald Trump administration against the people of Venezuela. The alleged accusations against Saab lack any legal basis, forming part of a political file against the government led by President Nicolás Maduro Moros.