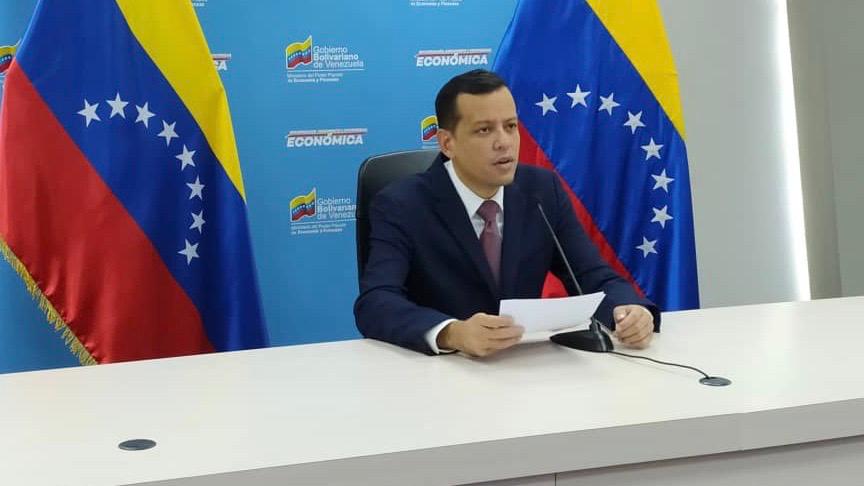 As part of the start of the High Level Week of the 75th General Assembly of the United Nations, this Tuesday, the first Meeting of Finance Ministers of the UN on the Financing of the 2030 Agenda for Sustainable Development was held in the era of COVID-19.

The Venezuelan delegation was led by the People’s Power Minister for Economy and Finance, Simón Zerpa, who asserted that the global crisis unleashed by the current pandemic has had a more acute impact, in the economic sphere, on the Latin American and Caribbean region.

“Projections of decline and recoveries deeper and slower than in other regions, and that added to the collapse of our main sources of income, generate significant pressure on our States and aggravate the structural deformations resulting from the colonial past and the imposition of the neoliberal model” , stated the Venezuelan Minister.

In this context, he explained that the Bolivarian Republic of Venezuela is subject to a more complex situation, because it has had to face the illegal application of unilateral coercive measures by the United States, which further deteriorates the economic condition of the country, in times of coronavirus.

Likewise, he denounced the financial and economic blockade, the theft of Venezuelan assets abroad, which represent the loss of more than 30 billion dollars; as well as the boycott for the monetization of the Venezuelan oil trade, and the destruction of payment channels in foreign currency.

Finally, Minister Zerpa thanked the international cooperation of sister countries and the main health organizations, such as WHO, PAHO and the Red Cross.

“This has also been possible due to international cooperation that has allowed us to face recent challenges, the exchange of protocols and provision of medical supplies.”