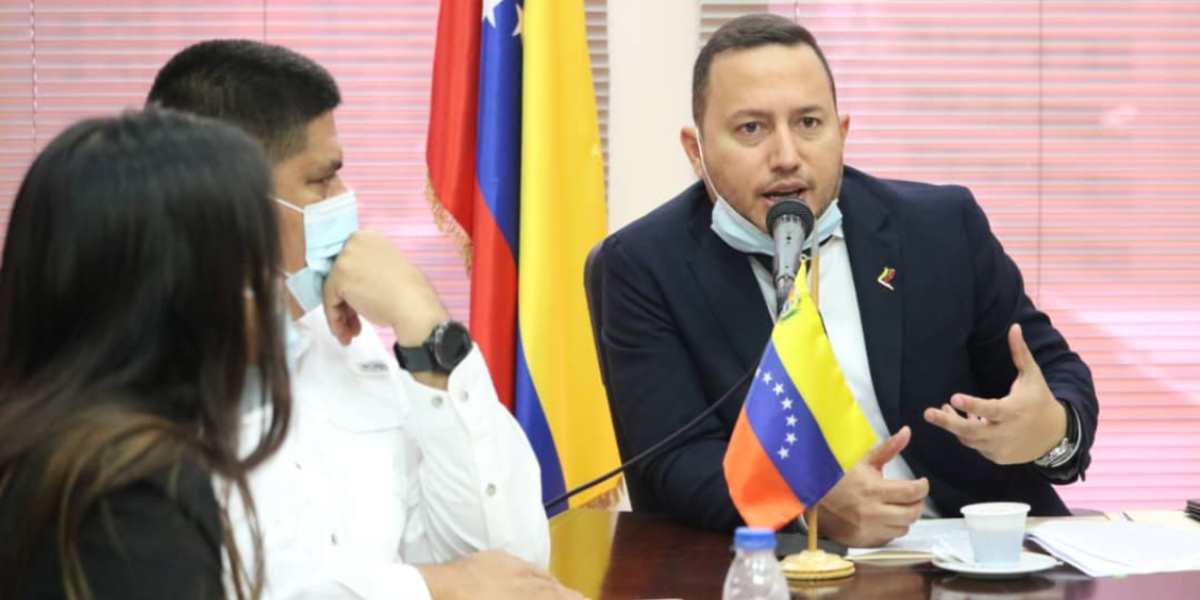 During a videoconference held this Friday, September 4, security authorities of the Bolivarian Republic of Venezuela and the Republic of Trinidad and Tobago activated a mixed commission to strengthen bilateral cooperation regarding to the combat of crimes on the border between both nations.

The meeting was led by the People’s Power Minister for Interior Relations, Justice and Peace, Néstor Luis Reverol and the Minister of National Security of Trinidad and Tobago, Stuart Young, accompanied by the Vice-minister for the Caribbean of the People’s Power Ministry for Foreign Relations, Raúl Li Causi; the Venezuelan ambassador to the Caribbean island, Carlos Pérez; in addition to other security authorities of the two countries.

The telematic meeting was conducive to agreeing on the continuity of bilateral cooperation in this matter, as instructed after a recent call between Venezuelan President Nicolás Maduro and Trinidadian Prime Minister Keith Rowley, in which different issues were addressed, including the establishment of this commission to work closely to combat all the scourges that occur on the common border.

In this regard, Vice-minister Li Causi explained that contact was established to prevent human trafficking and dismantle the mafias that are dedicated to this crime, as well as investigate and continue fighting drug trafficking, in addition to strengthening joint communication.

“Different protocols were established both for the management of information as well as for deportations when applicable”, in addition “it was established that these meetings will have a monthly frequency in order to continue working for the protection of our populations,” said the Venezuelan diplomat.

Venezuela and Trinidad and Tobago continue to formalize an excellent relationship that has existed since the arrival of the Bolivarian Revolution for the benefit of the peoples. Both countries are geographically and geologically linked, and historically they have channeled their energy and gas assets as the engine of their economy.