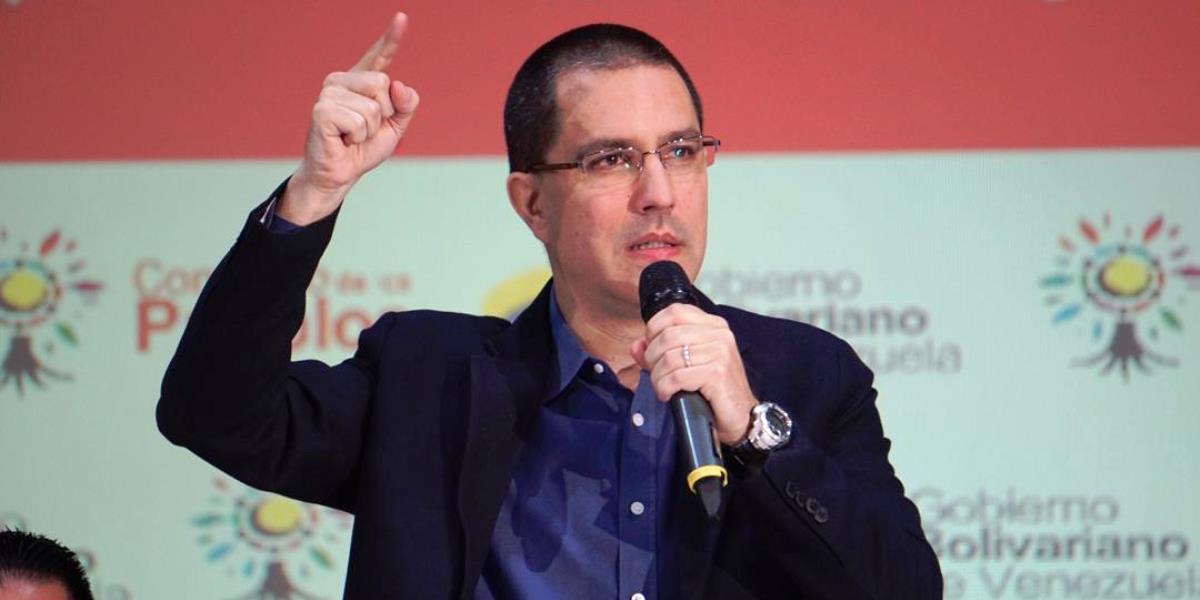 Minister of People’s Power for Foreign Affairs Jorge Arreaza condemned “the nerve” of Colombian President Iván Duque, who claimed that the four Venezuelan mercenaries arrested in Colombia were planning to destabilize Colombia, as the Bolivarian Government provided for two years “accurate information about terrorist operations (against Venezuela) and they did nothing”; on the contrary, “they protected them.”

Arreaza’s statements, posted on his Twitetr account @jaarreaza, refer to the arrest by the Colombian authorities of four Venezuelan mercenaries in Bogotá and Barranquilla: Yacsi Alexandra Álvarez, Rayder Alexander Russo and brothers Juvenal and José Sequea Torres, who participated in the coordination of Operation Gideon against President Nicolás Maduro.

“The Colombian intelligence authorities had the courtesy to escort their partner Cliver Alcalá to the U.S. VIP airplane, and said goodbye to him with hugs. Today, he and U.S. mercenary Jordan Goudreau are wanted by the Colombian justice. If they are coherent, Juan Guaidó should be wanted, too,” urged the Venezuelan diplomat in reference to the ones involved in the foiled armed raid on May 3.

Operation Gideon was a foiled raid by sea on the states of La Guaira and Aragua on May 3 and 4 by a group of armed mercenaries trained in Colombia and a private security force based on the United States to overthrow President Nicolás Maduro, as established on a contract signed by lawmaker Juan Guaidó and Jordan Goudreau, owner of Silvercorp USA, a U.S. private mercenary company.

Noteworthily, one of the detainees, Rayder Alexander Russo Márquez, was the man who provided logistics and training to the operators of the drones used on August 4, 2018, in the failed attempted assassination of the Venezuelan president.

Prior to and following Operation Gideon, the Bolivarian Government has made numerous public statements on intelligence information revealing the training of mercenary groups and armed operations organized in Colombian territory against the peace and sovereignty of Venezuela.