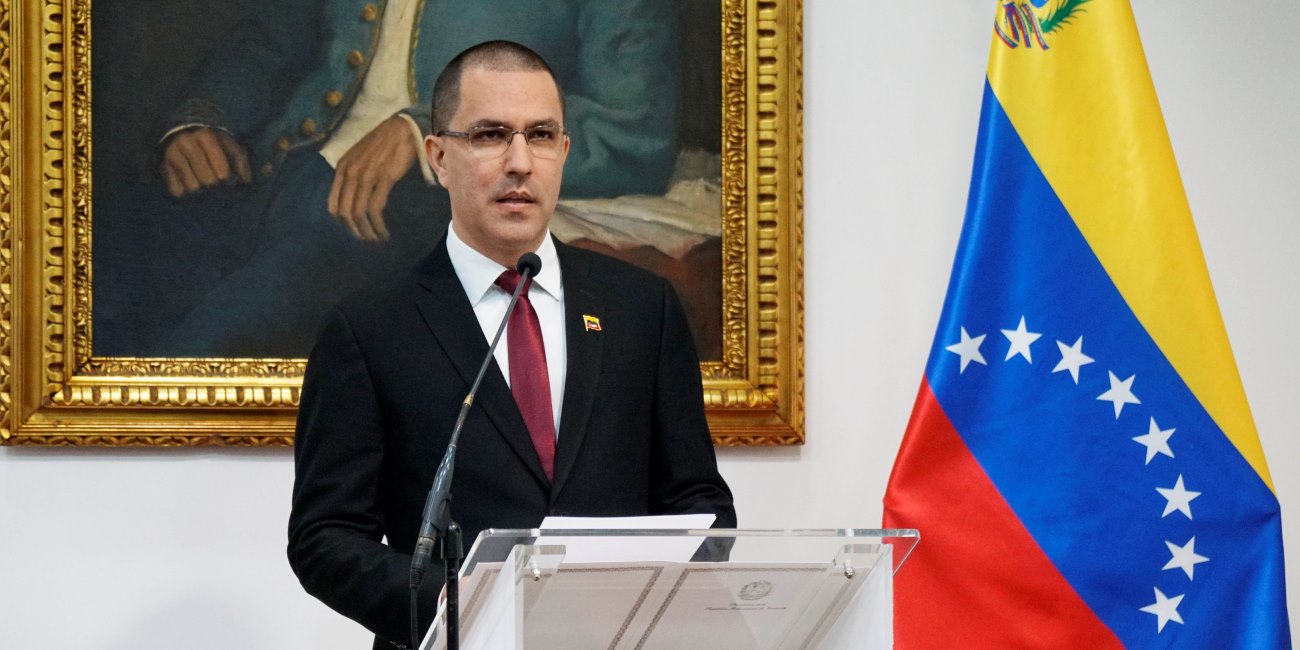 Minister of People’s Power for Foreign Affairs, Jorge Arreaza, informed on Wednesday he sent a letter to the United Nations (UN) and the European Union (EU) to ratify the broad electoral guarantees in Venezuela for the forthcoming parliamentary elections, scheduled for December 6.

In the letter, addressed to UN Secretary-General, António Guterres, and the EU High Representative for Foreign Affairs and Security Policy, Josep Borrell, the Bolivarian Government of Venezuela reiterates the invitation to these organizations to participate as international observers in the parliamentary elections, posted Arreaza on his Twitter account @jaarreaza.

“I inform we sent yesterday a letter to @antonioguterres and @JosepBorrellF detailing the broad electoral guarantees agreed for the forthcoming parliamentary election, and reiterating the invitation to the United Nations and the European Union to participate as observers,” he posted.

The Venezuelan foreign minister has repeatedly denounced the existence of a meddling strategy orchestrated by the United States, supported by its satellite governments in the region, aimed at sabotaging the parliamentary elections and the process of political dialogue with opposition sectors.

In this context, Foreign Minister Arreaza rejected on Tuesday statements made by his Chilean counterpart, Andrés Allamand, on the presidential pardon granted to members of the Venezuelan opposition and his questioning about the legitimacy of the forthcoming elections.

As part of the interinstitutional cooperation among powers prevailing in Venezuela, Foreign Minister Jorge Arreaza held a coordination meeting on August 12 with the President of the National Electoral Council (CNE), Indira Alfonzo Aguirre, to exchange experiences in the organization and implementation of the international electoral accompaniment program.