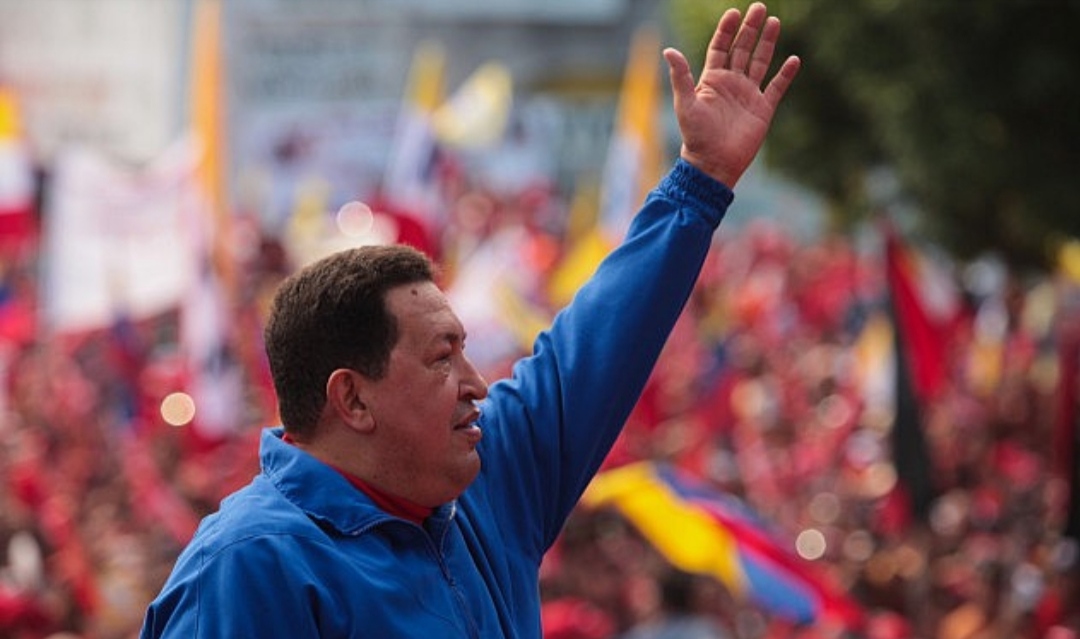 In Benin, a telematic forum is held on the legacy of Hugo Chávez and the anti-colonial struggle

As part of the 66th anniversary of the birth of Commander Hugo Rafael Chávez Frías, the telematic forum “Hugo Chávez and the anti-colonial struggle” was held on Thursday, in which the Beninese pan-Africanist intellectual, Amzat Boukari, from the Umoja Panafricana League, participated as speaker along with the Venezuelan educator and political activist Argenis Delgado, from the Afro-diaspora School of Venezuela. There was also the moderation of Guillermo Barreto of the Simón Bolívar Institute for Solidarity and Peace between Peoples, of the People’s Power Ministry for Foreign Relations.

The activity organized by the diplomatic mission of the Bolivarian Republic of Venezuela in the Republic of Benin, served, among other aspects, to reflect on anti-colonial and decolonial thought and the relationships that were woven into the political and social fabric of Venezuela, Latin America and the Caribbean, as well as the African continent, with the coming to power of former President Chávez.

Along these lines, Dr. Barreto opened the activity by proposing an assessment of the anti-colonial vision of Chávez in his way of doing government, his fight against colonialism and coloniality.

For his part, Amzat Boukari focused his presentation on the contribution of Commander Chávez to the anti-colonialist struggle based on three questions: How does the Bolivarian Revolution help us understand the coloniality of power? How does this understanding allow us to decolonize the State, the nation, the market? And how does Chavist political and diplomatic action extend pan-African anti-colonial struggles?

In tune with the theme, Argenis Delgado affirmed that Chavism synthesizes many historically invisible, silenced and excluded currents of thought that have emerged today, leaving exclusion, racism, patriarchy, capitalism and imperialism as categories and practices to be overcome in the modern-colonial world.

The activity also had the participation of the Vice-minister for Africa of the Venezuelan Foreign Ministry, Yuri Pimentel, who announced that this forum is the first of many that will be organized to continue studying the revolutionary thinking and practice of Commander Hugo Chávez, as well as the Liberator Simón Bolívar and many other men and women of great value who are references in Venezuelan history.

At the close of the activity, Ambassador Belén Orsini thanked the wide participation from Algeria, Saharaui, Tunisia, Egypt, Côte d’Ivoire, Togo, Niger, Senegal, Benin, Nigeria, Angola, Kenya and Venezuela in this first meeting to reflect on the ideology of Commander Hugo Chávez and the Bolivarian Revolution, a necessary debate in times of the most bloody imperial aggression that Venezuela is facing.