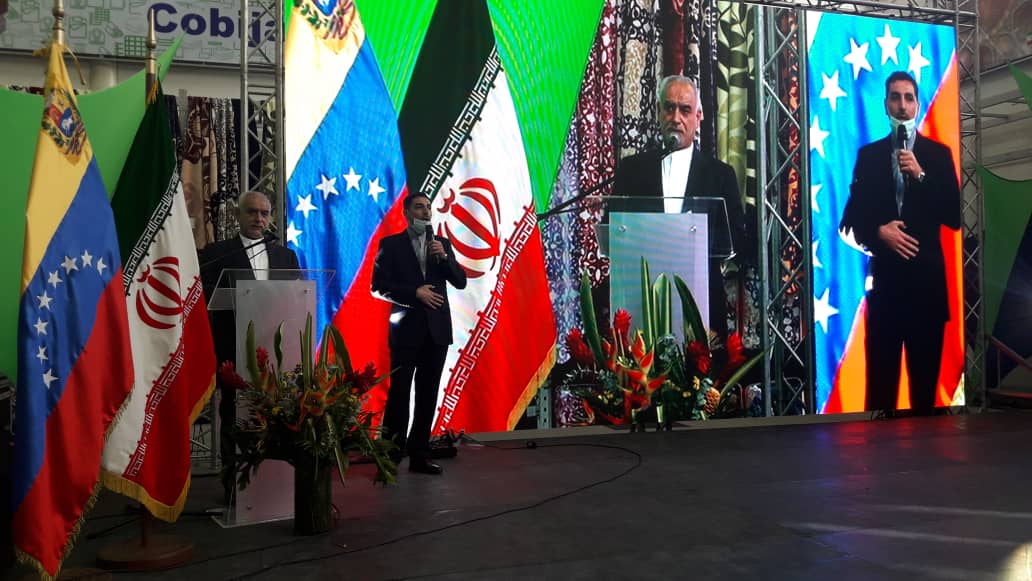 Alliances between Iran and Venezuela strengthen the Venezuelan productive area

This Wednesday, July 29, the Bolivarian Government along with the Islamic Republic of Iran celebrated the inauguration of the first Iranian supermarket that has the name “Megasis”, which is the result of a sustained effort and strategic alliances that seek to strengthen the trade engine between both nations.

The supermarket located in Terrazas del Ávila, Caracas, will make available a wide range of quality products that the Iranian industry exports to several countries in the world, as well as more than 1,000 Venezuelan products, from 20 national companies.

The Ambassador of the Islamic Republic of Iran, Hojjatollah Soltani, celebrated the linkage and cooperation of the Venezuelan and Iranian businessmen. “In this supermarket we see an alliance between the private non-governmental sector of Iran and Venezuela. Despite the sanctions, despite the threats, we are two sister nations. Iran has capabilities in areas such as science, technology, automotive, agriculture, medicine and food, with many capabilities to export.”

“Our objective is to establish a partnership with Venezuelan companies, to have joint projects, the expectation is positive. Through this alliance we have started with this marvellous thing in Venezuela, we are here to support these types of companies, count on the support of the embassy to strengthen relations between Iran and Venezuela”, he added.

Finally, Ambassador Soltani stated that Iran is showing the world that unilateral sanctions applied by the United States are not accepted by the international community. Iran, like other countries in the world, has the full right to take advantage of free trade, free transit and have a win-win relationship.

For his part, the Vice-minister for Asia, the Middle East and Oceania of the People’s Power Ministry for Foreign Relations, Rubén Darío Molina, commented that:

“despite the blockades, we are here opening a supermarket, thanks to the will of our leaders, to the complementarity between the productions of both peoples. We also see this reflected with the five Iranian ships that arrived in the country with barrels of fuel; The Venezuelan people are now going to know what Iranian industrial production means for the quality of life for each one of them”.

In times of pandemic

Megasis has a biosecurity system that detects the temperature through a tunnel, an alarm sounds if the person has a fever and cannot enter, otherwise the person advances to disinfection.

The Bolivarian Government, through an alliance with the Islamic Republic of Iran, seeks to satisfy the needs of Venezuelans, generating sources of employment, as well as logistical mechanisms that facilitate access to food in an optimal and timely manner.