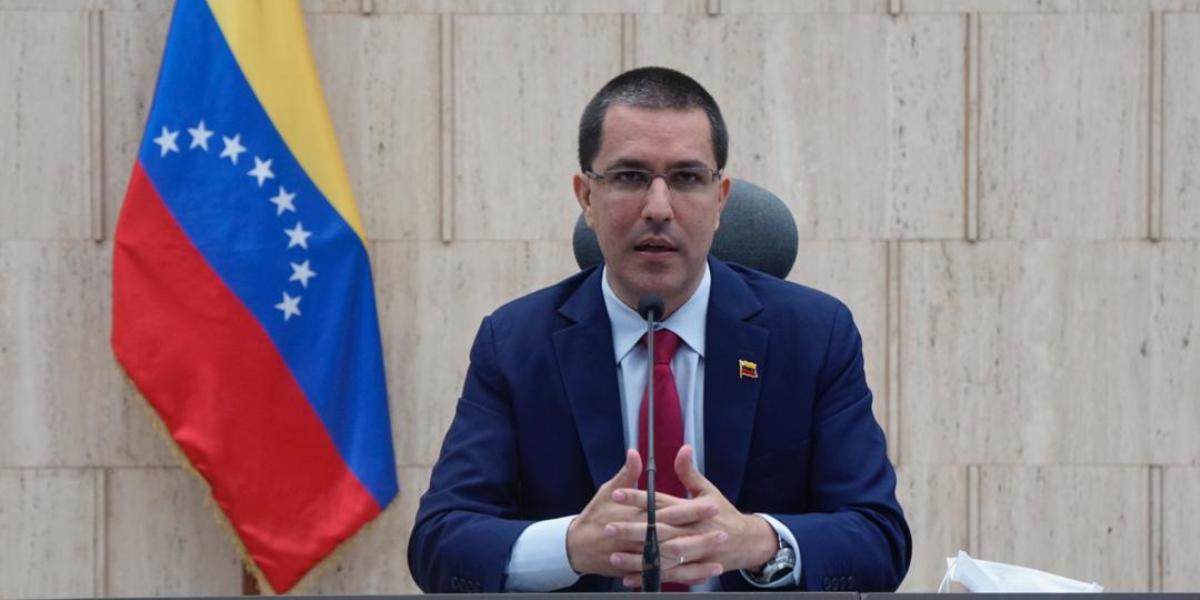 Minister of People’s Power for Foreign Affairs Jorge Arreaza ratified on Tuesday that the Government of the Bolivarian Republic of Venezuela will defend the integrity of the country after the recent acts of vandalism and looting against Venezuela’s Consulate in Bogotá, Colombia, and announced he will submit a complaint to UN Secretary-General António Guterres.

“Once again, Venezuela has been attacked by action or omission (…) The Colombian state flagrantly violates the Vienna Convention,” bashed the head of Venezuelan diplomacy in a televised statement addressed to the international community.

While Article 45 reads that “if diplomatic relations are broken off between two States, or if a mission is permanently or temporarily recalled, the receiving State must, even in case of armed conflict, respect and protect the premises of the mission, together with its property and archives.”

In this regard, Foreign Minister Arreaza said that “it was not only an assault; they vandalized it all. They even broke windows and stole important documents and files of Venezuelans residing in Colombia.”

As an evidence, he showed a video where a Venezuelan resident in Bogotá denounces the attack against the Consulate before the legitimate Government of President Nicolás Maduro.

The Venezuelan foreign minister recalled that on February 23, 2019, President Nicolás Maduro announced the suspension of diplomatic relations between the two nations after “an attempted invasion against Venezuelan territory from Colombia, one more aggression against our country.”

In his address, Minister Arreaza presented footage showing the conditions of Colombia’s diplomatic premises in Venezuela, its Consulate and Embassy in Caracas, and said the Bolivarian Government guarantees their safeguard since it is an international responsibility.

In this regard, he demanded the Colombian State to meet its international obligations and “to indemnify the Venezuelan State in some way for allowing these acts of vandalism.”

“We demand the Government of Colombia to increase security in the headquarters of our Embassy and residence,” which has been threatened by vandals, he said.

“Venezuela reserves the right to any measure based on a reciprocity criteria, any measure within the framework of law and civility, not this savagery we have seen in our Consulate in Colombia (…) We will defend the integrity of our homeland and demand the fulfillment of international obligations,” stressed Foreign Minister Arreaza.