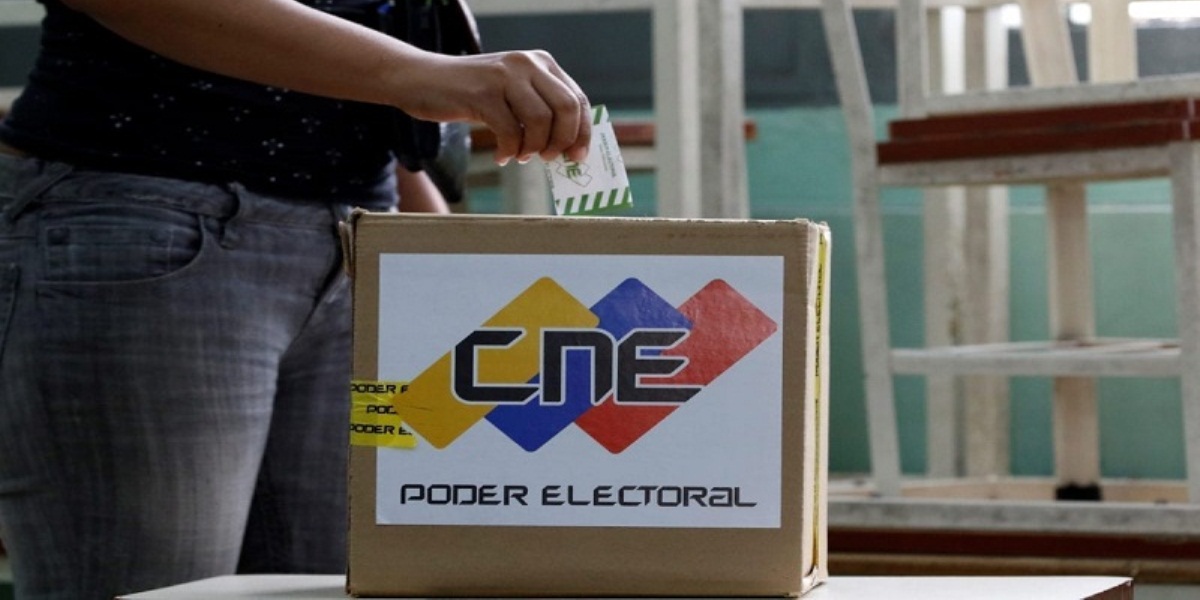 Following recent statements by the U.S. government to discredit democracy in the Bolivarian Republic of Venezuela, Minister of People’s Power for Foreign Affairs Jorge Arreaza warned that the U.S. empire is plotting to sabotage the election of the National Assembly to be held on December 6 in the South American nation.

On his Twitter account @jaarreaza, the head of the Venezuelan diplomacy denounced: “In recent days they have reactivated their aggression. Voices and actions against Venezuela are returning from satellite governments and organizations of the U.S. Their goal: To divert attention away from their domestic mistakes and sabotage our parliamentary elections.”

Recently, President of Uruguay Luis Lacalle Pou witnessed that his administration is following orders from Washington by ideologizing its foreign policy and insinuating Venezuela “is a dictatorship,” thus sticking to the script of lies promoted by the White House to topple the Government of President Nicolás Maduro at all costs.

Trump and his electoral desperation

President Donald Trump’s and his government’s attacks have also targeted the People’s Republic of China through “a political, ideological, diplomatic, economic and media escalation.”

Foreign Minister Arreaza described this escalation as “an unfounded aggression against a sovereign country.”

Arreaza’s remarks came after U.S. officials tried to forced their way into China’s Consulate in Houston in violation of the Vienna Convention on Consular Relations and the Sino-US Consular Treaty.