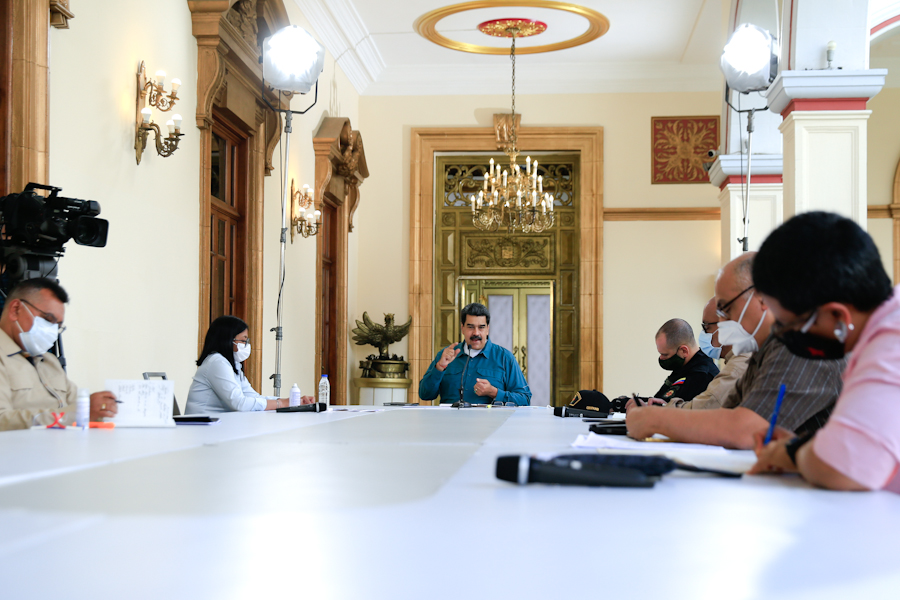 “No matter what you do -Elliott Abrams-, in Venezuela the conscience of the people will prevail, the sacred light that our Commander –Hugo- Chávez left us, that is the truth of Venezuela, working every day against unfair attacks and criticism, working with our own resources”.

The statement corresponds to the president of the Bolivarian Republic of Venezuela, Nicolás Maduro Moros, during a working day in the Government Palace, when he called on the population to be prepared and not fall into the communication campaigns that emerge against the nation.

“The campaign that I denounced has started, every day they are going to pay famous actors, famous actresses, artists and famous singers around the world to get a tweet out of Venezuela and that costs $100,000, $50,000, to rant Venezuela ( …) The Abrams plan”, he denounced.

This action against the Venezuelan nation, financed by the US Government, under the political figure of Elliott Abrams, was denounced by the Head of State last Tuesday, stressing that they use web portals, both audiovisual and print media to misinform and silence the work carried out by the Bolivarian Government against the pandemic.