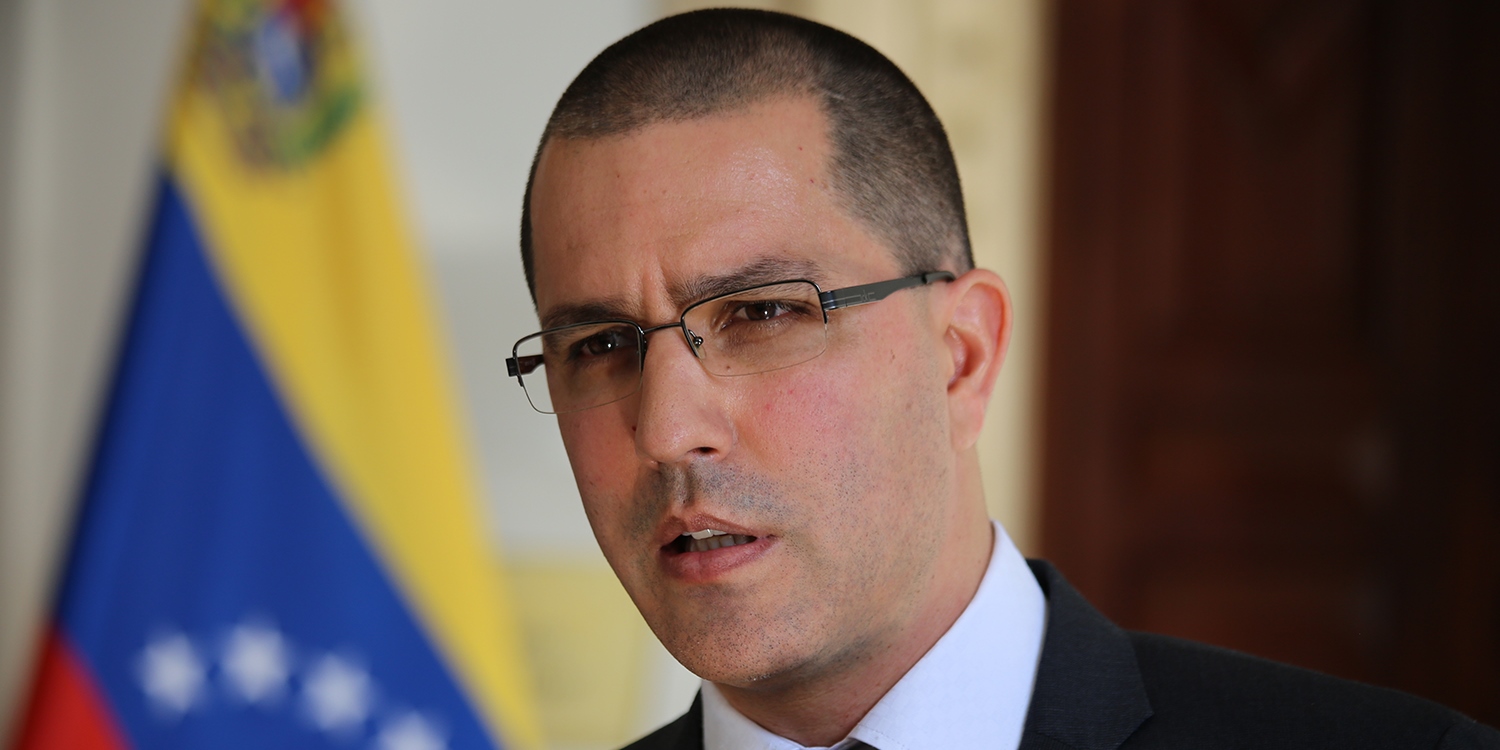 The People’s Power Minister for Foreign Relations, Jorge Arreaza, suggested on Monday to the new foreign minister of the Eastern Republic of Uruguay, Francisco Bustillo, “to avoid ideologizing his country’s foreign policy by affinities”, in response to the accusation made by the diplomat when presenting the lines that his administration will follow that there is a dictatorship in Venezuela.

Through a message on his Twitter account @jaarreaza, the Venezuelan Foreign Minister also recommended his Uruguayan counterpart to refresh his knowledge of the principles of International Law and study the Constitutional Law of Venezuela.

Uruguay’s new chancellor, Francisco Bustillo, was appointed to the post on July 1, replacing Ernesto Talvi, who resigned due to differences with President Luis Lacalle Pou.

Since assuming his mandate as Head of the Uruguayan Executive on March 1 of this year, President Lacalle has expressed a position of recurring criticism against the constitutionally elected government of President Nicolás Maduro in Venezuela.