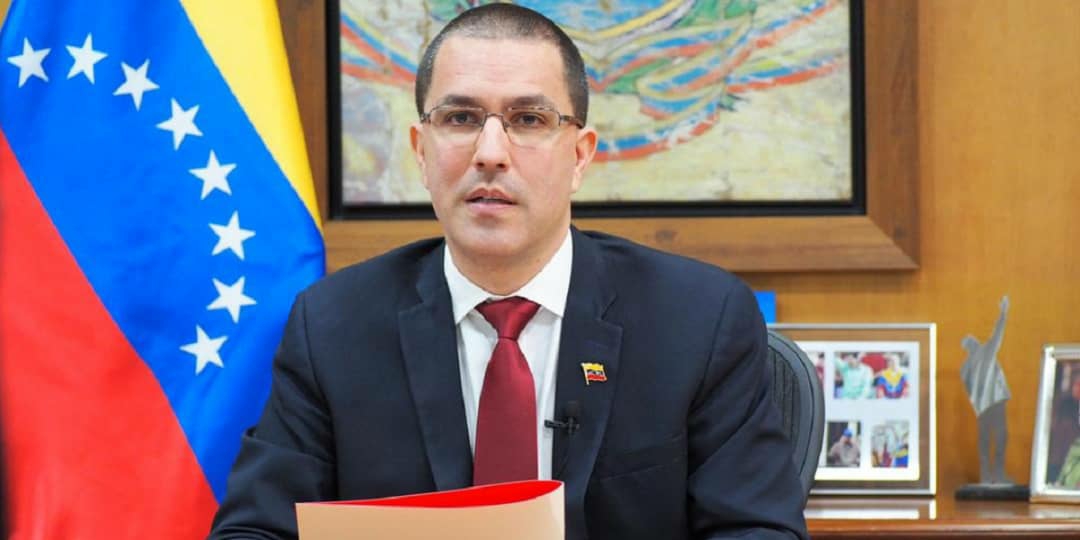 The People’s Power Minister for Foreign Relations of the Bolivarian Republic of Venezuela, Jorge Arreaza, highlighted the role of the United Nations (UN) and multilateralism in the face of the global health crisis generated by COVID-10 and the emergence of the new post-pandemic world geopolitical order.

Foreign Minister Arreaza highlighted the impact of the pandemic on the priorities of humanity and the profound consequences in the economy and society, for which he insisted that “the answers cannot be strictly national, they cannot even be regional, they must be global, they must be present at all levels” and the new geopolitical, geoeconomic order “must be the product of the essence and purpose of the Charter of the United Nations, and also in its objectives and goals, precisely the 2030 agenda and the SDGs (Sustainable Development Goals)”.

He pointed out that a clear example of the joint coordination of the new world has been the work of the World Health Organization (WHO), which has managed to unify criteria to guide the combat of the health emergency, channeling peoples and governments along the least painful path.

The diplomat denounced once again the siege and attacks of which the country has been a victim in the midst of the COVID-19 pandemic, with the increase in unilateral coercive measures imposed by the United States, even though the voices of the world have been raised to request the suspension of sanctions, as is the case of the UN Secretary General António Guterres, the High Commissioner for Human Rights Michelle Bachelet, the rapporteurs of the Human Rights Council, organizations and governments across the planet.

He assured that Venezuela has faced all this imperial aggression and the health crisis with conscience and with the capacities of the Bolivarian Government to protect the people, in addition to the support of sister countries such as China, Russia, Cuba, Turkey and the cooperation of the United Nations, but assured that “the structural solution must be in the hands, precisely, of that multilateral order which must put an end to this type of unilateral measures and aggressions, wars, and give way to the right of the peoples to be free and to be happy”, he reiterated.

In this sense, he urged the United Nations to “make really rigorous and forceful decisions attached to its Charter to stop unilateral aggressions”, and in accordance with the new geopolitical order that must start from the spirit of collaboration to strengthen the multilateral system.

The diplomat assured that the SDGs, whose fulfillment was affected by COVID-19, should be reconsidered, and called on the countries of the world to avoid excesses and put all capacities at the service of the peoples, “that the public within humanity has a strong role to play in the States-nation, and that what we saw in past months where in some countries the State does not exist and could not respond to the peoples does not happen again”, he lamented.

In this regard, he confirmed that the State exists in Venezuela and highlighted the gratuitousness of health for the benefit of the population, even more so in moments as difficult as the health crisis in countries “that have been able to contain the neoliberal wave and also put a stop to the impositions of domination.”

“May the rule of international law, and not the law of the empire prevail, that any attempt at unilateralism goes down in history, may this new world, so indispensable today, arises thus we can move forward”, he concluded.