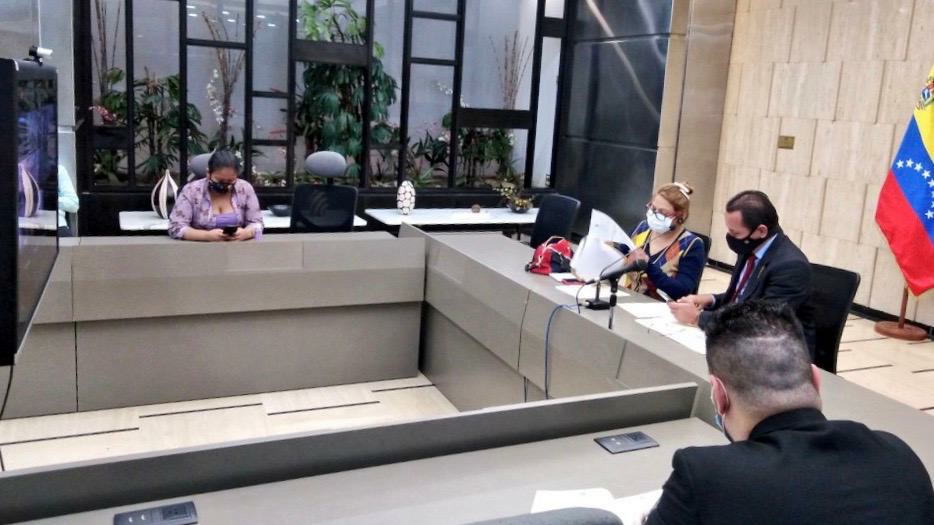 The meeting, hosted by Victor Villalobos, Secretary of Agriculture and Rural Development of Mexico, was jointly organized by the Inter-American Institute for Cooperation on Agriculture (IICA) and the Food and Agriculture Organization of the United Nations (FAO).

Manuel Otero, Director General of IICA, and Julio Berdegué, Assistant Director General and Regional Representative for Latin America and the Caribbean of FAO, also participated in the meeting.

The Venezuelan delegation expressed his rejection to the unilateral coercive measures imposed by the U.S. government due to their negative effects and impact on human rights and food security, and explained that unilateral sanctions prevent countries from accessing agricultural and food trade in times amid the pandemic.

On this second occasion, the Mexican secretary invited to keep this forum active in order to secure a plural and concrete dialogue to favor the international trade of food, raw materials, agricultural sanitation, and the support of small and mid-sized farmers to reactivate the countries in times of pandemic.

“The objective of this virtual forum is to reiterate the importance of continuing to produce. Agriculture must not come to a halt, because it is our only way to guarantee food for all of society. It is also very important that we undertake these efforts without hindering the exchange of products between our countries”, stated Villalobos.