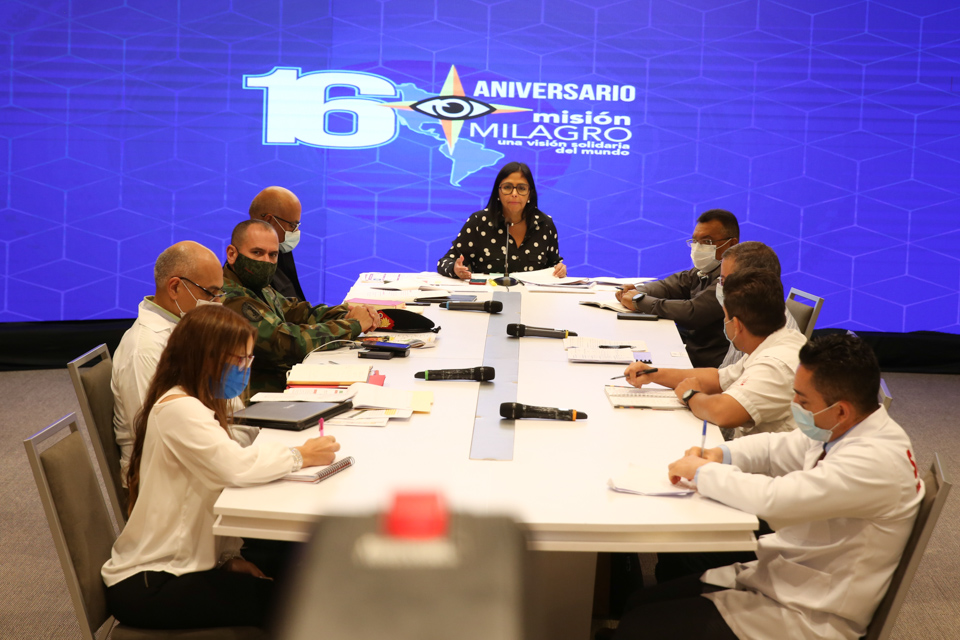 After detecting 317 new cases, Venezuela has registered a total of 8,010 COVID-19 cases so far, said President Nicolás Maduro during a briefing.

He explained that out of these new cases, 160 are due to community transmission and 157 are imported cases.

Also, he informed about “4 unfortunate deaths: 2 in Táchira State, 1 in Zulia States, and 1 in Lara State” for a total of 75 deaths in the country.

In this regard, President Maduro stressed that this is the result of the “perverse effect of illegal crossing points” on bordering zones, and he announced the arrest of 13 people in Táchira State based on a report by the Strategic Command Operations of the Bolivarian National Armed Forces (FANB).