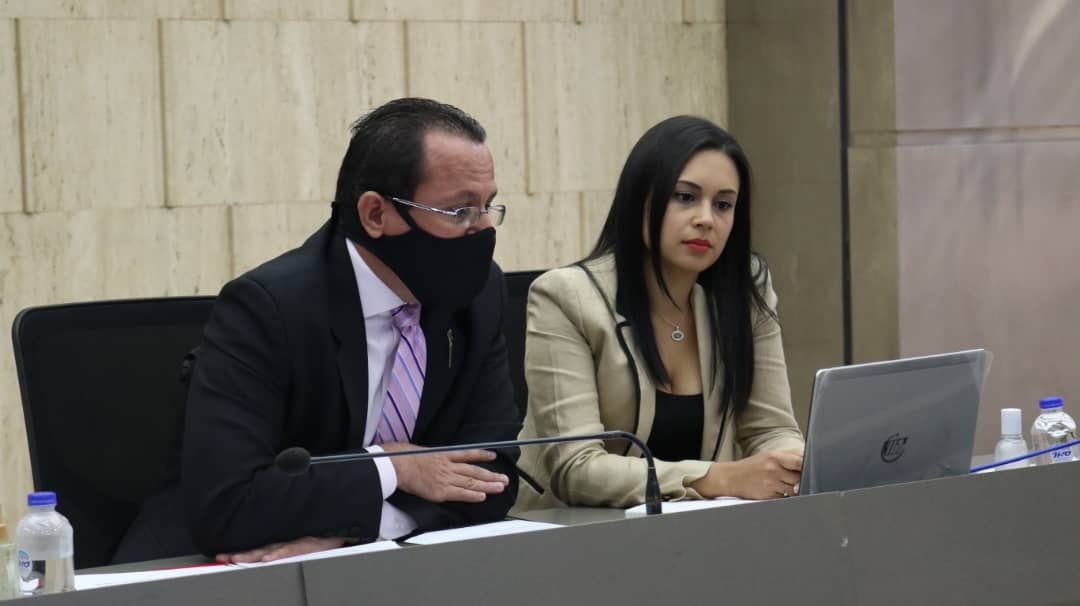 The Bolivarian Government of Venezuela proposed this Monday, to the countries that make up the Ibero-American Conference, to focus on working on the configuration of a new post-COVID-19 geopolitics, focused on strengthening multilateralism and creating a new social pact based on the human being and not in the economy.

This was stated by the Vice-minister for Multilateral Issues of the People’s Power Ministry for Foreign Relations, Alexander Yánez, during his participation in the III Meeting of National Coordinators and Cooperation Managers of the Ibero-American Conference, organized in the virtual modality by the General Secretariat of this integration mechanism.

“This new geopolitics must be fundamentally social and the Ibero-American Conference has a determining function in shaping the new role of man and the State in the destinies of our peoples”, said the diplomat.

He explained that the objective of the meeting is to prepare the XXVII Ibero-American Summit, scheduled for this year in Andorra, but that “possibly will be postponed until 2021 and an extraordinary meeting of foreign ministers will take place next November.”

At the meeting, the Vice-minister shared the updated statistics of COVID-19 in Venezuela, highlighting the sanitary measures implemented by the Bolivarian Government to contain the spread of the virus and the effect that imported cases that have entered, have had on the evolution of the pandemic by the western and southern borders of the country.

Vice-minister Yánez stressed that unilateral coercive measures “are a malignant virus that must be eradicated”, after comparing that, like COVID-19, this policy of the United States Government kills people, destroys the economy and damages systems of health of the nations subject to it.

In a previous meeting, specifically during the First Meeting of Ministers of Foreign Relations of the Ibero-American Conference, held in Andorra on November 25 and 26, 2019, Vice-minister Yánez, who attended on behalf of Foreign Minister Jorge Arreaza, had also advocated for the strengthening of diplomacy, multilateralism and cooperation in the Ibero-American region. 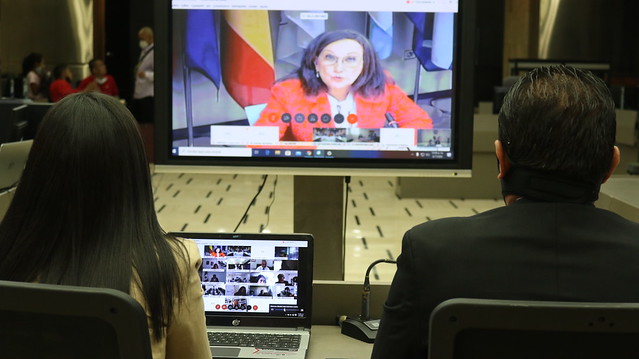