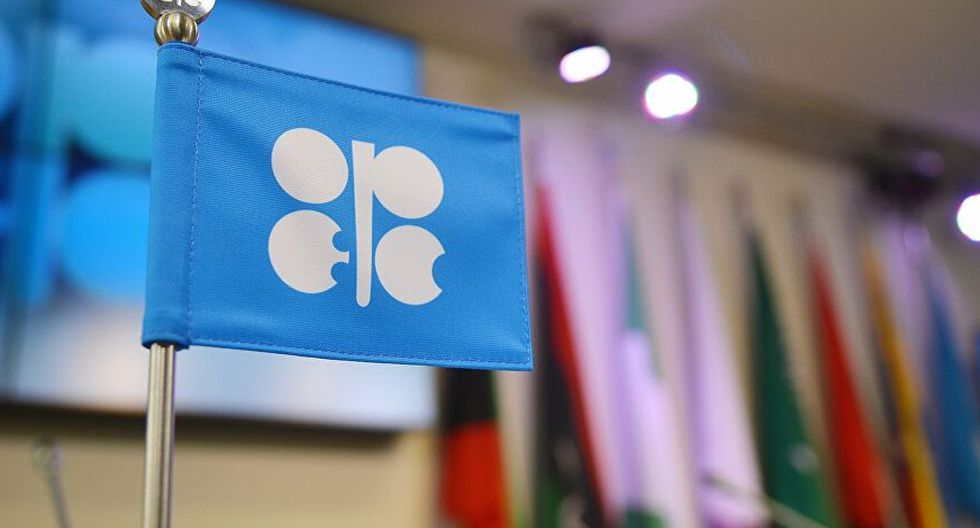 The Organization of Petroleum Exporting Countries (OPEC) sent a congratulatory message to the Bolivarian Republic of Venezuela on July 5 on the occasion of the 209th anniversary of the Declaration of Independence.

“The #OPEC family wishes the Government and people of the Bolivarian Republic of Venezuela peace and prosperity on the occasion of their Independence Day. Venezuela is a founding member of #OPEC,” reads a message posted on the Twitter official account @OPECSecretariat.

“We continue to count on Venezuela’s astute leadership, rich experience and deep knowledge as we journey ahead to make OPEC an ever-stronger and more effective organization,” reads the letter of OPEC secretary-general.

The Bolivarian Republic of Venezuela, as a founding member of OPEC since 1960, has ratified all the cooperation agreements and updates of the OPEC statutes to guarantee oil stable prices, fair revenues for the producing and investing countries and a stable supply for consumers.

209 years after the Declaration of Independence, the Venezuelan people is again facing an empire that has focused his strategy to crush the Venezuelan economy on bringing down the country’s oil industry.

Nevertheless, the Bolivarian Republic of Venezuela has become a bastion of struggle in Latin America and continues defending its sovereignty against those who try to colonize it through unilateral sanctions and economic blockades.