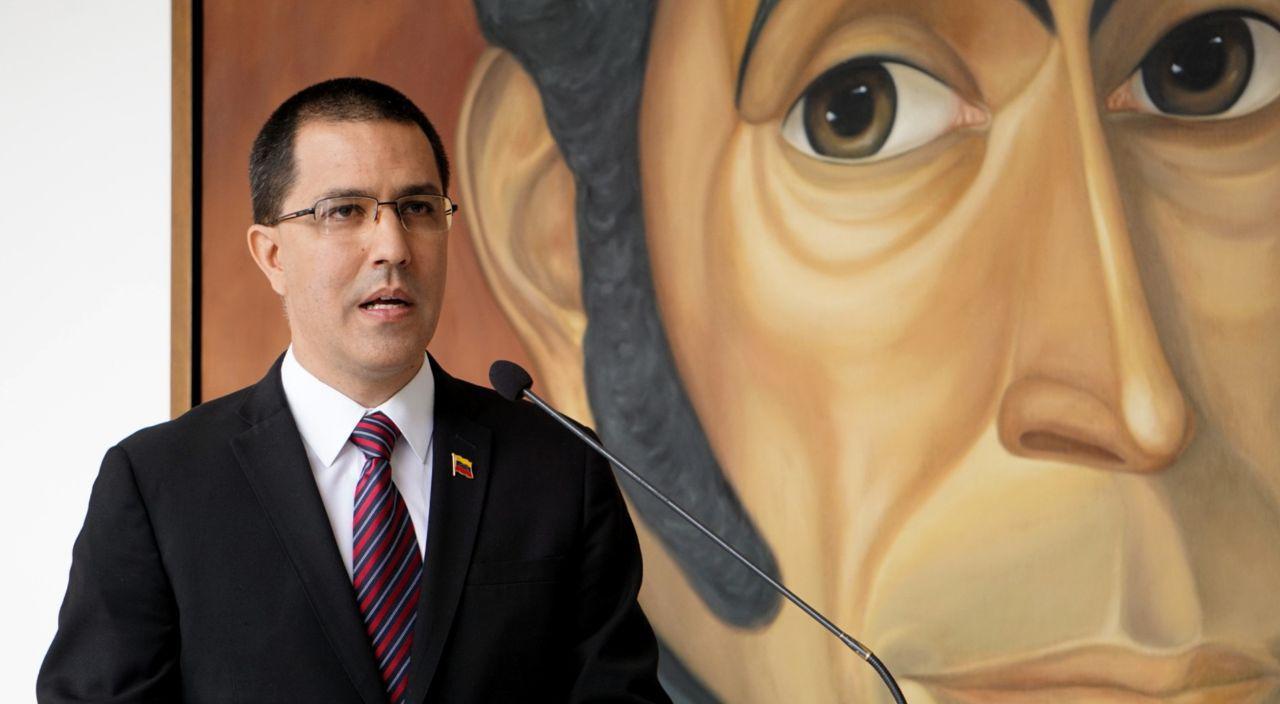 Foreign Minister Arreaza: ‘What remains of the OAS is only rubble piled up in a Washington’s corner’

In response to the meddling resolution passed on Friday by the Organization of American States (OAS) on the recent rulings issued by the Supreme Court of Justice of the Bolivarian Republic of Venezuela, Minister of People’s Power for Foreign Affairs Jorge Arreaza strongly rejected this new attempt to undermine the Venezuelan institutions.

“We cannot even affirm that the OAS is in ruins. What remains of it is only rubble piled up in a Washington’s corner and whose final destination is the dustbin of history. It is a multilateral organization that has been pulverized by servility,” stressed the Venezuelan foreign minister on his Twitter account @jaarreaza.

During a vital session, the OAS Permanent Council passed a resolution called “Recent Supreme Court Rulings in the Bolivarian Republic of Venezuela” in reference to the new appointment of the National Electoral Council (CNE) and the suspension of the boards of two Venezuelan opposition parties : Acción Democrática (Democratic Action) and Primero Justicia (Justice First).

The Venezuelan Supreme Court of Justice issued these rulings in order to further strengthen the country’s electoral path and work for political leaderships on the basis of strong elements that can guarantee the country’s stability.

The Bolivarian Republic of Venezuela formally withdrew from the OAS in April 2019, when a denunciation against the OAS Charter was made by the Venezuelan government in compliance with Article 143 of this international legal instrument.