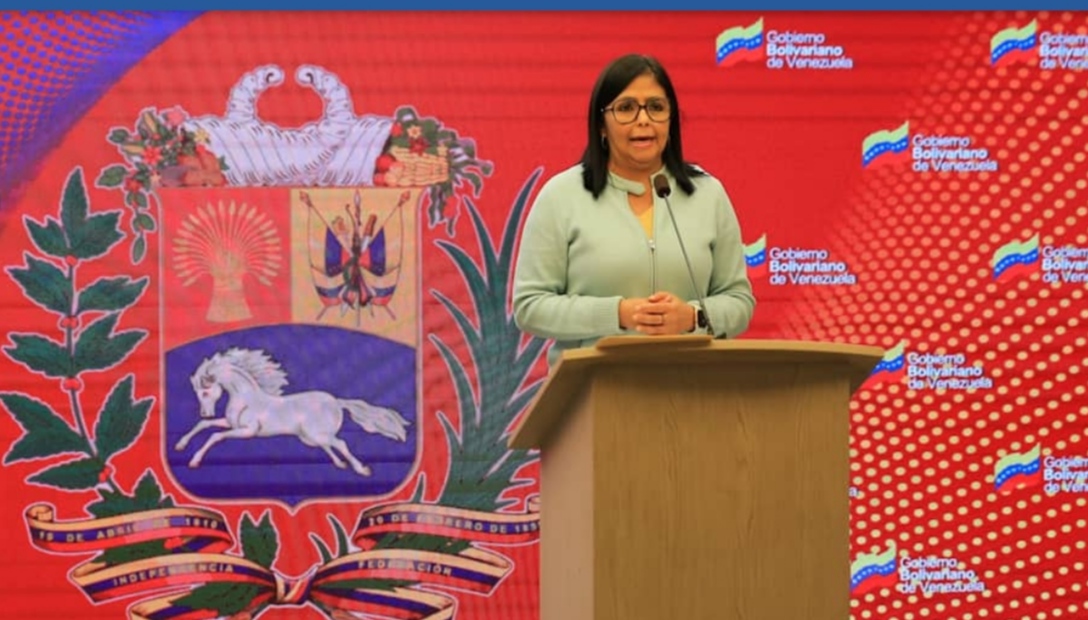 The Executive Vice-president of the Republic, Delcy Rodríguez, reported this Wednesday that 179 cases of COVID-19 infections were detected, of which 24 are of community origin and 155 imported, registering a total figure of 4,365, while the number of deaths was raised to 38, after confirming three deaths.

During a telephone contact with Venezolana de Televisión, Vice-president Rodríguez explained that of the cases of community transmission, 11 are from the focus of the Minas de Baruta in Miranda state, 8 in Aragua and 5 in the Capital District.

The deceased are a male and a female from the state of Zulia and also the death of a male was recorded in the capital city.

While of the imported cases, 131 are from Colombia, 3 from Ecuador, 7 from Peru and 14 from contact with an international traveler from the New Granada nation.

On the number of tests applied as part of the expanded, massive and personalized screening to detect cases of the infection, he announced that to date 1 million 164 thousand 315 have been carried out, which is equivalent to 38 thousand 810 per million inhabitants.

Given this, the Executive Vice-president highlighted that the health authorities are deployed throughout the national territory, visiting public institutions and work establishments, to continue with the protocol that has allowed Venezuela to be at the forefront in the application of diagnostic tests.