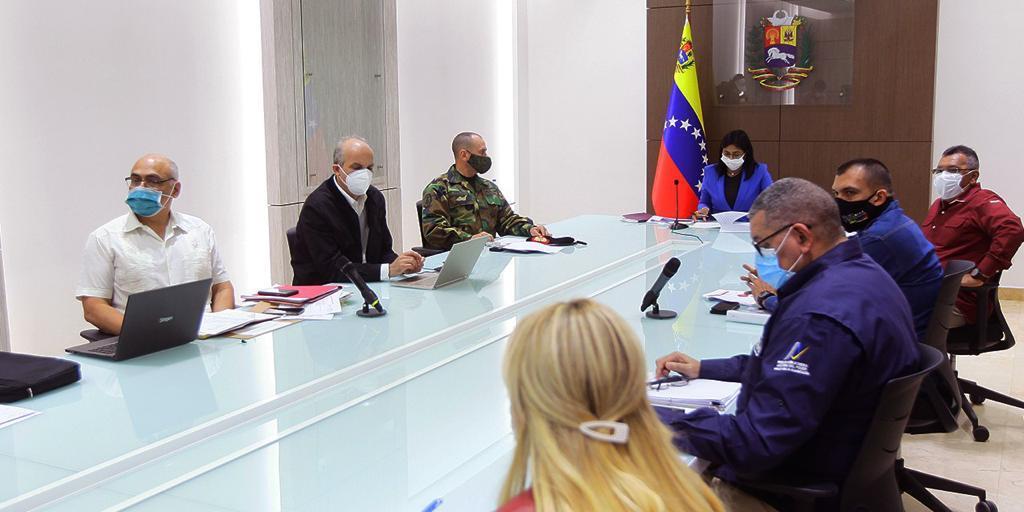 A total of 56 cases of community transmission and 81 imported of COVID-19 were detected in the last 24 hours by the Venezuelan health authorities, to bring the total number of infections to 4,185 people.

The information was released this Tuesday by the Head of State, Nicolás Maduro, during a contact with the Presidential Commission for the Prevention of COVID-19, in which he specified that, of the imported cases, 66 come from Colombia, 1 from Brazil, 8 from Peru and 6 from Ecuador.

For her part, the Executive Vice-president of the Republic, Delcy Rodríguez, explained that of the 56 community cases, 25 are in Mérida state, 7 in Lara, 7 in Miranda, 8 in the Capital District, 2 in Aragua, 2 in La Guaira, 2 in Trujillo, 1 in Monagas, 1 in Anzoátegui and 1 in Yaracuy.

Given this, Vice-president Rodríguez stressed that the health authorities supervise the treatment scheme of all active patients in the national territory, both those admitted to the public health system and the private one.

She also reported that a new mass screening plan will begin starting tomorrow to deepen the search for infections in the communities.