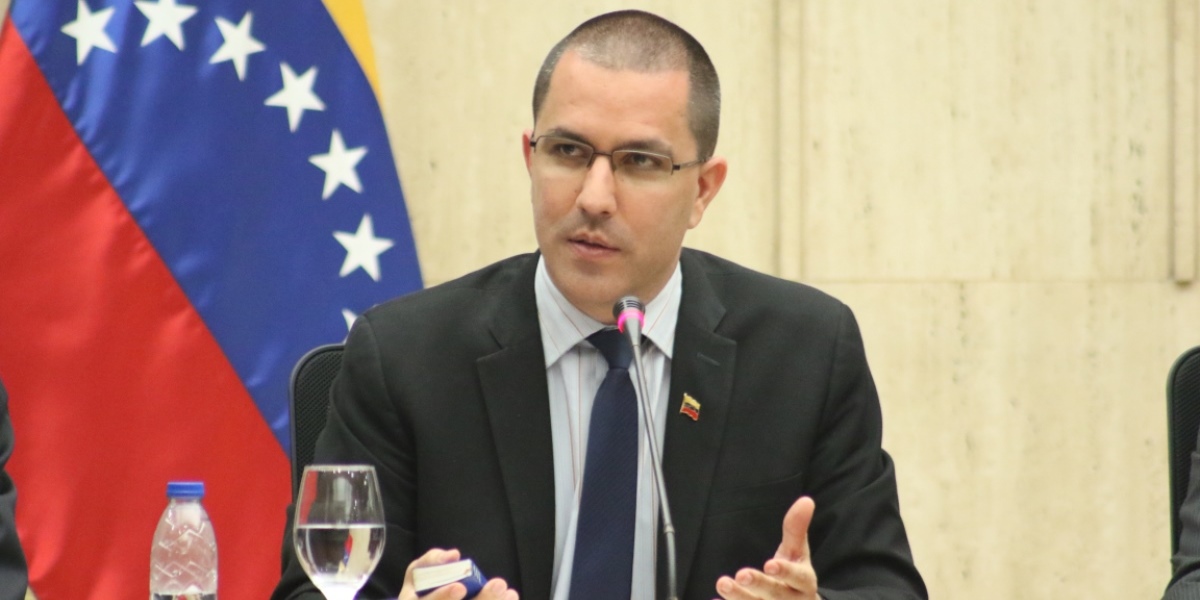 Minister of People’s Power for Foreign Affairs Jorge Arreaza rejected the meddling statement issued on Tuesday, June 16, by “governments submissively cartelized by Washington to attack Venezuela” regarding recent political and institutional events in the Bolivarian country.

Referring to the statement issued by the so-called Lima Group, published by the Colombian Ministry of Foreign Affairs, Arreaza affirmed on his Twitter account @jaarreaza that these governments express their deep ignorance about Venezuelan constitutional law and try to divert attention away from their catastrophic handling of COVID-19.

“They are epicenters of the pandemic for being negligent,” added the Venezuelan diplomat, who published a letter addressed by the Venezuelan government to the UN Secretary-General António Guterres urging him to intervene and call on the Brazilian authorities to act with responsibility in the face of the pandemic.

In his unfounded statement, the so-called Lima Group “rejects” and “does not recognize” the “illegal” appointment of member of the National Electoral Council (CNE) of Venezuela upon a ruling of the Supreme Court of Justice.

The new CNE authorities were appointed on Friday, June 12, after the Supreme Court of Justice declared an unconstitutional omission committed by the National Assembly in contempt to appoint the board of directors of the electoral body according to the Venezuelan laws.