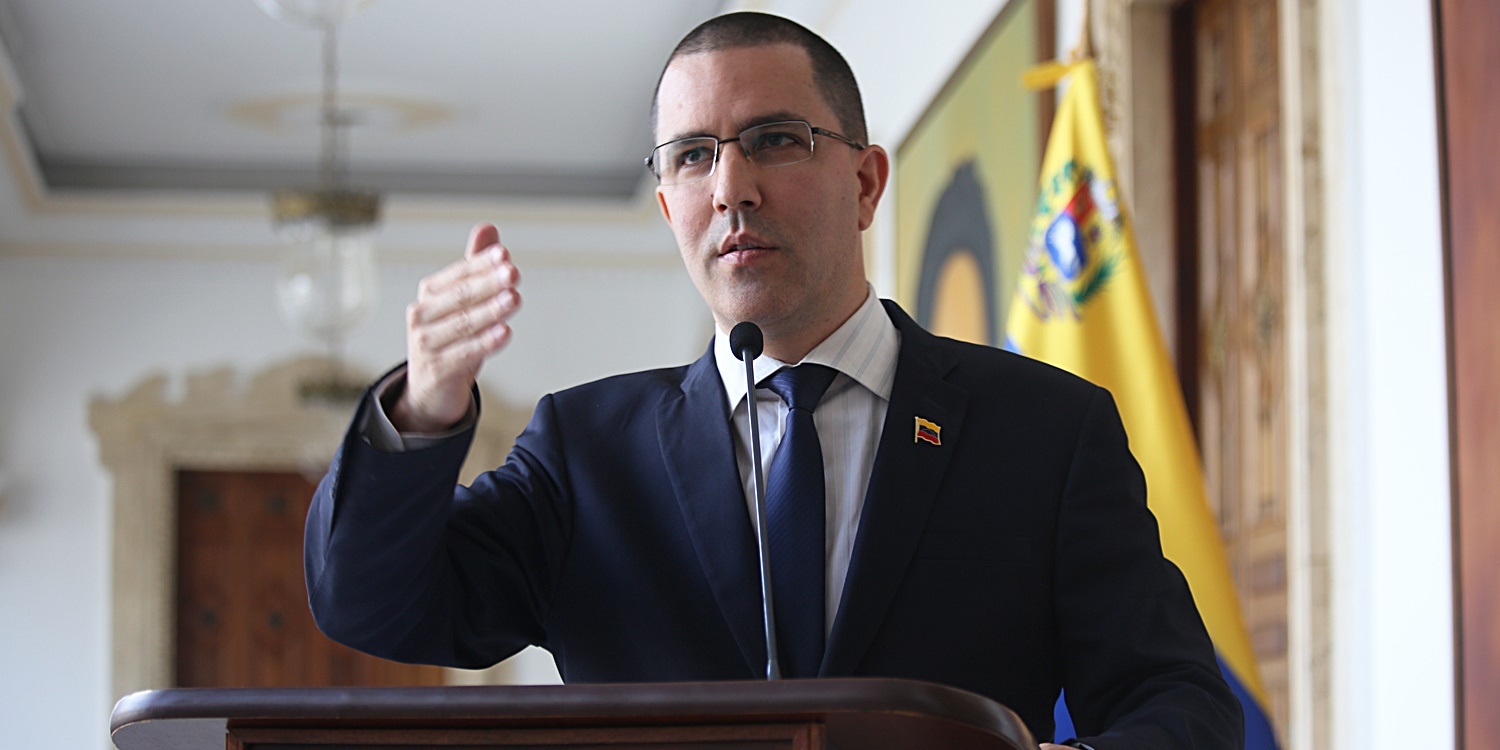 Minister of People’s Power for Foreign Affairs Jorge Arreaza rejected Monday, June 15, U.S. Secretary of State Mike Pompeo’s statement questioning the appointment of the new board of directors of the National Electoral Council (CNE) by the Supreme Court of Justice.

“The US rotten plutocracy restricts the Black & Latin vote, but they have the audacity of questioning the new Venezuelan National Electoral Council to try to evade our people’s will,” wrote Arreaza on his Twitter account @jaarreaza.

Likewise, he stressed that the Donald Trump administration prefers an electoral system in Venezuela that validates their coups, like the one in Bolivia last year.

The appointment of the CNE’s new main and alternate rectors took place on Friday, June 12, after the Supreme Court of Justice declared an unconstitutional omission committed by the National Assembly in contempt to appoint the members of the electoral body.