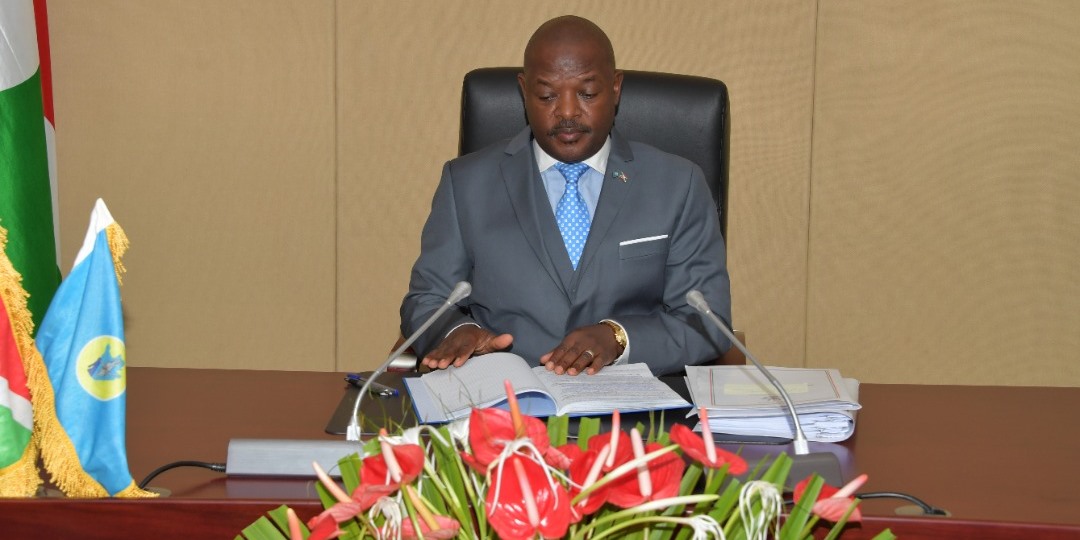 “We express our condolences to the people of the Republic of Burundi for the regrettable and unexpected physical departure of its president, Pierre Nkurunziza. My respect and solidarity with our brothers and sisters of Mother Africa at such a difficult time. We send you a big hug!”

The sensitive death, due to cardiac arrest, was announced on Tuesday by the Burundian government.

Venezuela and Burundi established diplomatic relations on October 30, 2007, under the impulse and dynamism that the then President Hugo Chávez Frías gave to South-South relations.

Under the presidency of Pierre Nkurunziza, relations at the bilateral and multilateral levels have been of mutual respect and support. In 2018, the Vice-minister for Africa of the Venezuelan Foreign Ministry, Yuri Pimentel, held a friendly meeting with the Burundian Foreign Minister, Ezechiel Nigibira, in which they discussed the rejection of unilateral coercive measures imposed by the centers of world power.

In July 2019, a high-level delegation from the Government of Burundi participated in the Ministerial Meeting of the Coordination Bureau of the Non-Aligned Movement (NAM), which was held in Venezuela under the central theme “Promotion and Consolidation of Peace through the Respect to International Law”.

President Pierre Nkurunziza was elected in 2005. And since then, he participated in two elections, being reelected in 2010 and 2015. On May 20, the candidate of the governing party, Évariste Ndayishimiye, was elected as his successor, with the majority of the votes, being historical elections, carried out in a climate of tranquility in the country.