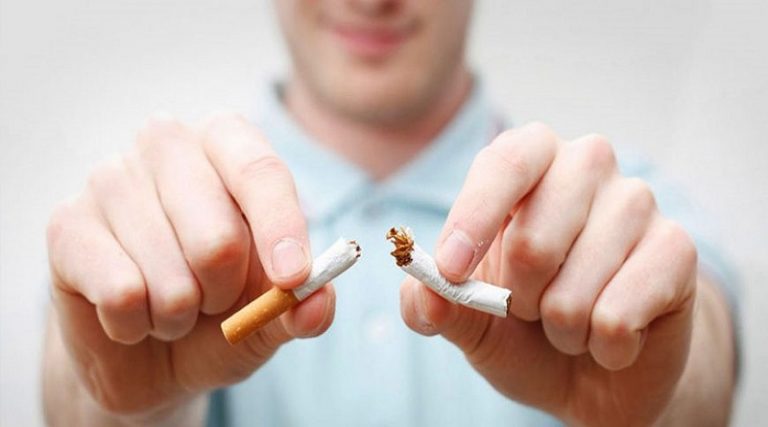 Venezuela commemorates World No Tobacco Day with WHO recognition

Venezuela commemorates this Sunday, May 31, World No Tobacco Day, a date instituted by the World Health Organization (WHO) since 1987, with the aim of raising awareness about the harmful effects of tobacco consumption and exposure to second-hand smoke, and discourage the use of tobacco in any form.

This year Venezuela celebrates this important date with the World No Tobacco Day Award, an award given by the WHO to the People’s Power Ministry for Health (MPPS) for the implementation of a total ban on advertising, promotion and sponsorship of the tobacco, as established by the WHO Framework Convention on Tobacco Control.

This measure was reflected in Resolution No. 071 Official Gazette No. 41,684, dated July 31, 2019. With this ban, Venezuela becomes the eighth country in America to achieve this result, totally prohibiting the advertising and promotion of the tobacco.

Among other measures implemented for tobacco control in Venezuela, in 2011 the Bolivarian Government implemented the Tobacco Smoke-Free Environments Resolution, which prohibits the consumption of cigarettes in public and closed places.

In 2014 the Tax Law on Cigarettes and Tobacco Manufactures was approved, for the tariff increase of the sale of tobacco; in January of that same year, the regulation of cigarette packaging was approved.

Venezuela poses as challenges the decrease in retail sales of cigarettes and smuggled cigarettes; move towards neutral packaging in cigarette packs, regulate the consumption of electronic cigarettes, which has flooded the Venezuelan market for the past year, with a great presence among Venezuelan youth.

According to the WHO, tobacco products kill more than 8 million people every year in the world, and of these, around one million are from the Americas, which is why the theme of World No Tobacco Day is “Protect young people from industry manipulation and prevent them from using tobacco and nicotine”.