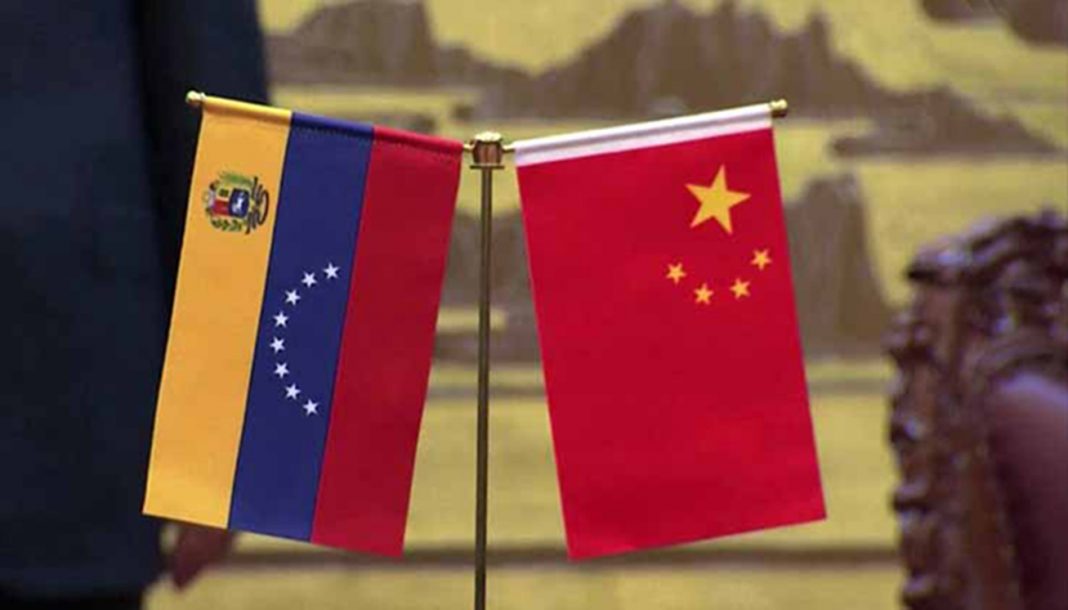 The Bolivarian Government of Venezuela expressed its unrestricted support for the decision of the Third Session of the XIII National People’s Congress (NPC) of the People’s Republic of China, on the approval of the Law on the Establishment and Improvement of the Legal System and Enforcement Mechanisms for the Hong Kong Special Administrative Region, which seeks to safeguard the security and territorial integrity of this area that the Asian giant recovered in 1997, after being a British colony for more than a century and a half.

The support of the Venezuelan Executive, expressed in a statement issued by the People’s Power Ministry for Foreign Relations, is framed in its principles of Diplomacy of Peace, respect for international law, non-intervention in the internal affairs of other States, and solid ties of friendship, cooperation, solidarity as well as the Comprehensive Strategic Association signed between both nations, which has been maintained as a humanitarian airlift in the midst of the COVID-19 pandemic.

“Venezuela rejects and condemns the interference of foreign countries that try to ignore the sovereignty and territorial integrity of China, trying to avoid the One-China principle”, said the statement, in which the Bolivarian Government also ratifies its recognition of the Special Administration of Hong Kong, under the principle of “one country, two systems”.

The NPC is the highest legislative body in China. The approved Law consists of an introduction and seven articles, according to which the country will avoid, stop and sanction acts and activities that endanger national security.

This NPC decision comes after protracted social unrest and violence escalating on the streets of Hong Kong, with proven involvement of outside forces seeking independence for the region.

On September 7, 2019, the Venezuelan Foreign Ministry released a statement to strongly reject the acts of violence that occurred in recent weeks in the Hong Kong Special Administrative Region, “events openly promoted by foreign interests, with the aim of damaging internal order, public security and territorial integrity of the People’s Republic of China”.