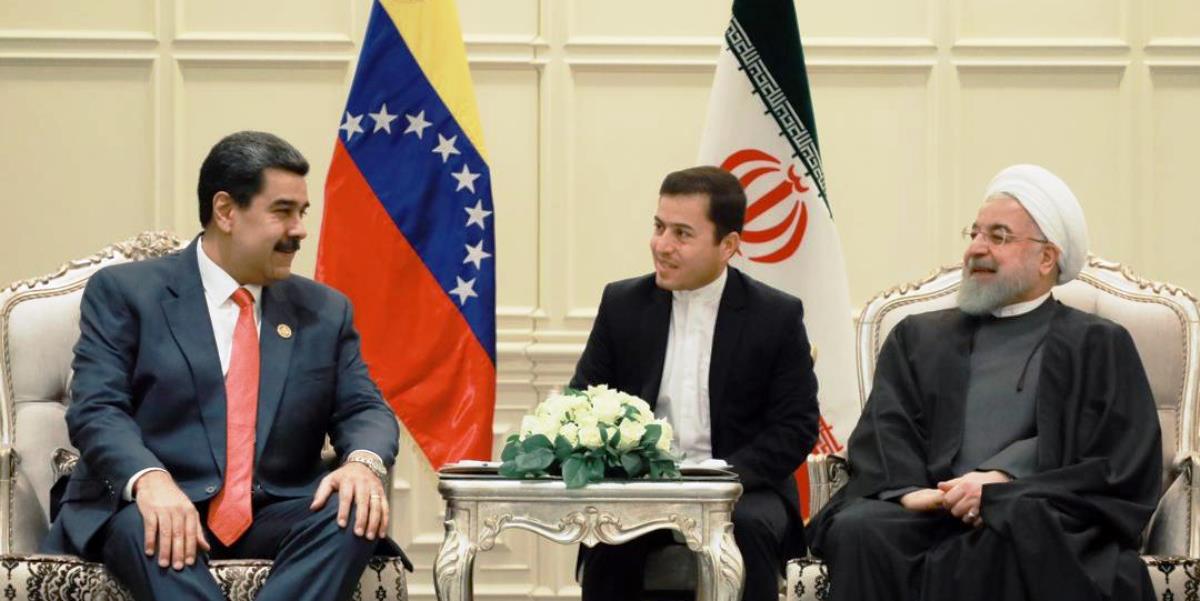 The cooperative relations between the Bolivarian Republic of Venezuela and the Islamic Republic of Iran have been considerably strengthened in the last 18 years.

Their governments are currently advocating the establishment of a pluriporal and multicenter world for the self-determination of peoples free from interference.

*Joint fight against the MCU*

Last month, in the framework of the fight against the COVID-19 pandemic, Presidents Nicolás Maduro and Hasán Rohaní held a telephone contact in which they agreed to make a common front to face the unilateral coercive measures imposed by the United States government.

After the agreement of both leaders, it was announced that five vessels loaded with fuel and chemical additives from the Persian nation, would arrive in the Latin American country in order to reduce the gasoline shortage caused by the so-called sanctions.

This Saturday, the arrival of the first of these five ships with a load of 1.5 million barrels of fuel was announced, which was escorted by air and sea by the Bolivarian National Armed Forces (FANB), as reported by the People’s Power Minister for Defense, Vladimir Padrino López.

For his part, the Foreign Minister of the Bolivarian Republic of Venezuela, Jorge Arreaza, expressed through his Twitter account @jaarreaza:

“Today we see the fruits of the multipolar world, of our Bolivarian Diplomacy of Peace and South-South Cooperation. Iran and Venezuela have always supported each other in times of difficulty. Today, the first ship with gasoline arrives for our people”.

Regarding this arrival, the Vice-president for the Economic Area, Tareck el Aissami, specified that the energy cooperation between both nations aims at integral development for the benefit of their peoples.

“It is based on the scientific exchange and the productive development of the hydrocarbon industry, in addition to the experience that unites us as OPEC countries”.

During the last visit made by Foreign Minister Arreaza to the city of Tehran in January 2020, the commitment of Caracas to the promotion of a new global geopolitical scheme was ratified, in which the purposes and principles enshrined in the Charter of United Nations (UN) are respected.

The creation of the ninth High Level Mixed Commission was also proposed, with the common vision of signing new bilateral cooperation agreements in different areas.

Likewise, the celebration of 70 years of diplomatic relations was announced, which will be completed on August 9 of this year 2020.