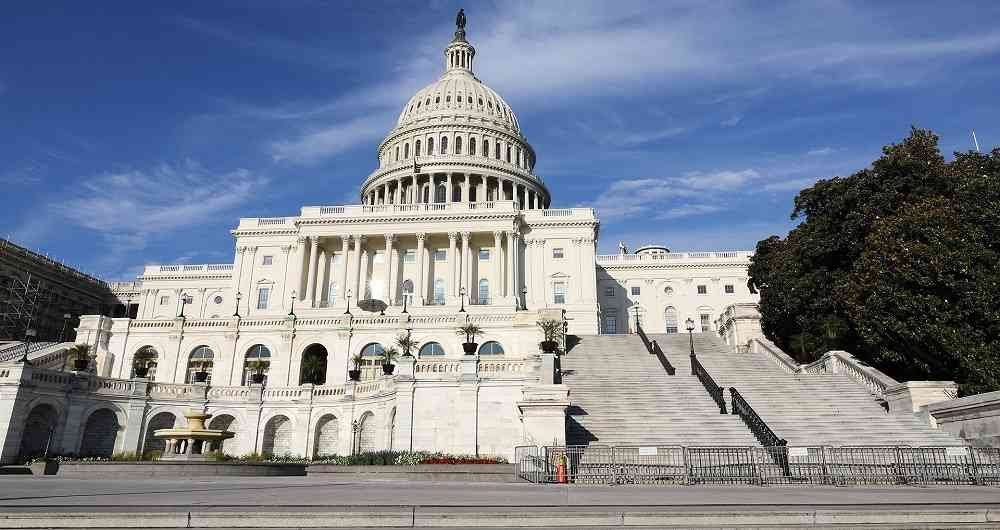 Venezuela’s Attorney General Tareck William Saab informed that his Office sent a letter to Speaker of the U.S.  House of Representatives Nancy Pelosi where he offers information on the events related to “Operation Gideon” and the participation of U.S. nationals linked to the Donald Trump’s administration.

Regarding the foiled attempted armed incursion on the Venezuelan coastline by terrorist mercenaries coming from Colombia, the Venezuelan attorney general revealed that the U.S. Congress “launched an investigation to determine if U.S. laws were violated by U.S. citizens and companies and if any element of the government was aware of what was happening.”

He added that “the Congress requested information on every contractor that held meetings in the United States on a possible armed incursion into Venezuela, and if the Donald Trump administration was aware of these interactions.”

Minister of People’s Power for Foreign Affairs Jorge Arreaza shard the announcement of the Attorney General’s Office on his Twitter account @jaarreaza: “Attorney General @TarekWiliamSaab, in a letter to @SpeakerPelosi, Speaker of the U.S.  House of Representatives, presents elements of the foiled invasion of mercenaries against Venezuela. We request a serious investigation that determines the responsibility of Trump’s government.”

The letter is part of a number of actions taken by the Venezuelan state before international bodies to reveal and sanction attacks against the country’s institutions and legitimate authorities. The UN Secretary General’s Office has been informed about this new aggression against the South American nation.

Regarding the letter sent by Caracas, Attorney General Tareck William Saab explained that the letter presents “details of the events in question, based on the evidence and testimonies collected from direct participants in the May 3 raid and related incidents, that if proven true, would involve serious crimes such as arms and drug trafficking and terrorism.”

“All of this in the face of the serious facts that have been revealed after the failed incursion and that link Colombian and U.S. citizens and authorities with the organization and financing of this attack,” explained Attorney General Saab.