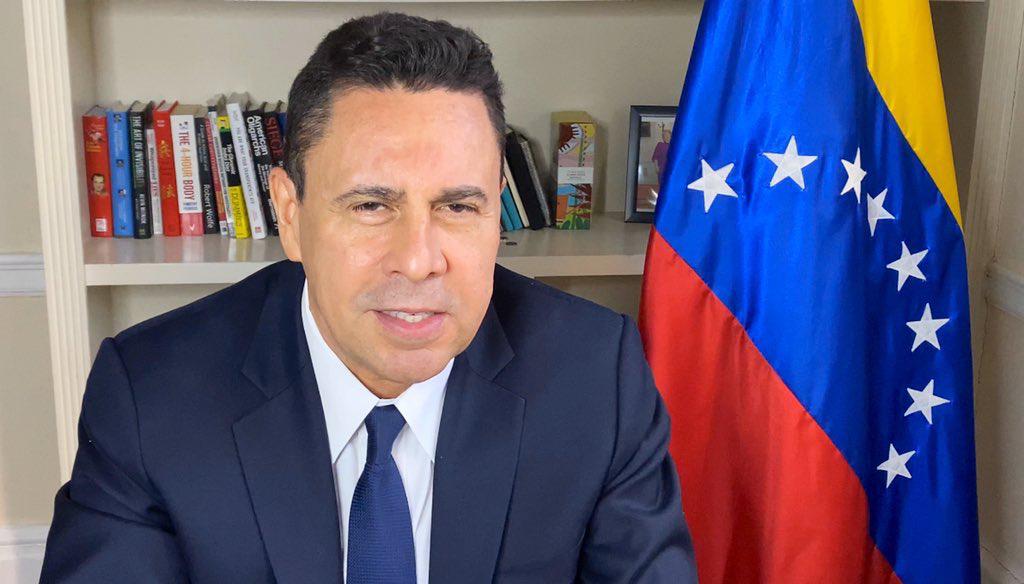 Ambassador of the Bolivarian Republic of Venezuela to the UN Samuel Moncada urged the UN Security Council on Wednesday, May 20, to determine the threat that the warmongering policies of the governments of Colombia and the United States of America represents to the peace of Venezuela and the region.

At a virtual meeting of the UN Security Council to discuss the recent mercenary incursion into Venezuela, the Venezuelan diplomat also requested this body to recognize the acts of aggression that have been committed against the Caribbean country and to demand the perpetrators to immediately put an end to the use or threat of use of force and the commission of further armed attacks, including the use of mercenary and terrorists.

Ambassador Moncada denounced that the U.S. government and its allies are creating a lawless space in international relations where they can ignore their obligations under international law and impose tyrannical and colonial practices on the rest of the world.

Moncada also lamented that as the world fights the COVID-19 pandemic, Venezuela is facing an imminent armed attack that, due to its genocidal effects, represents a crime against humanity.

Likewise, he warned that the inaction of the UN Security Council in the current situation will embolden Colombia and the United States to continue  with their warmongering, criminal plans, and that it is a fact that these two governments have doubled their aggression against Venezuela in the last months in an evident violation of international law and the UN Charter.

“Allow me to conclude by insisting that our country does not represent a threat to anyone and expects everyone to learn this lesson: Venezuela is not for sale. It will never be a colony, and our people, with serenity and determination, will fulfill their duty to be free,” said Ambassador Moncada.